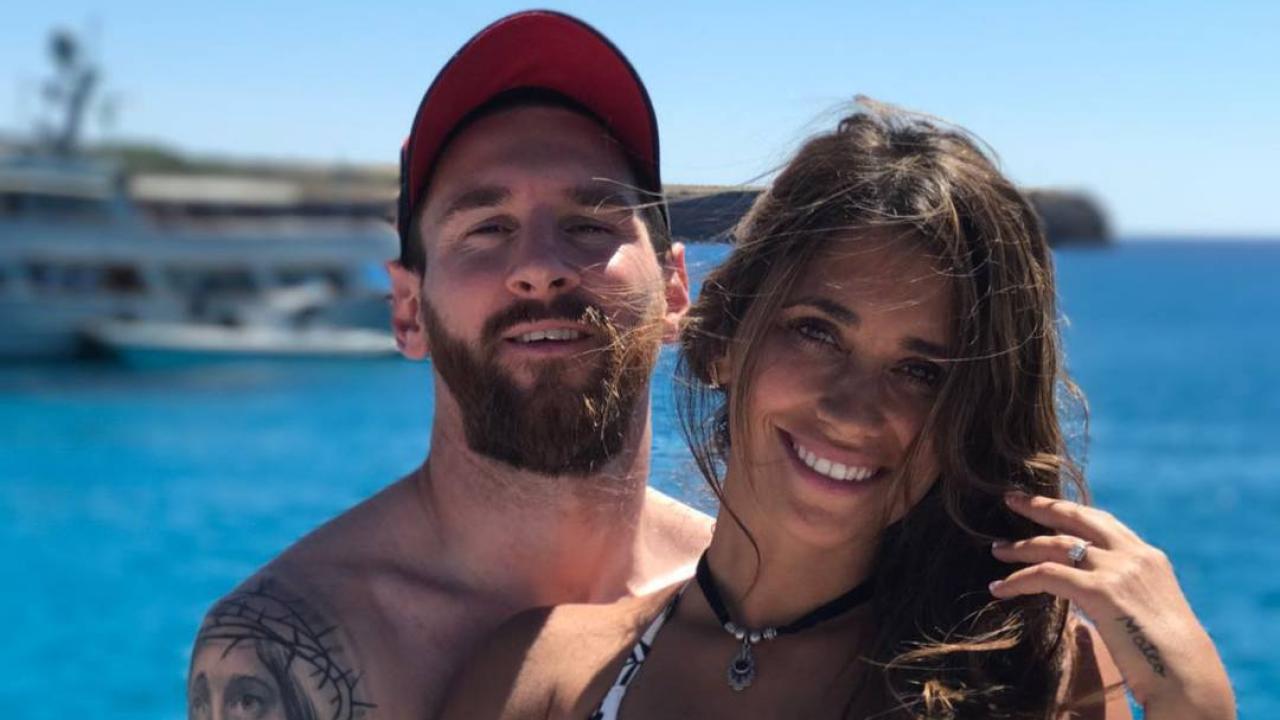 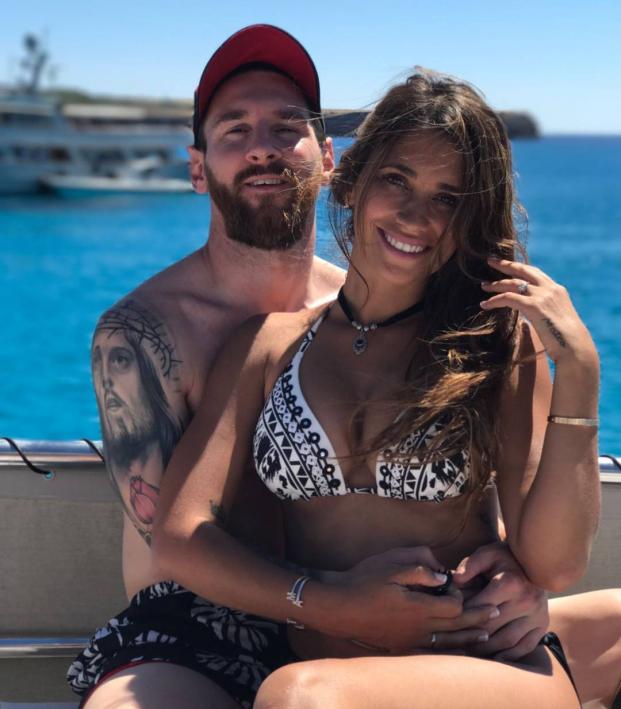 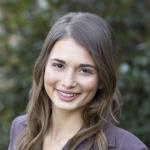 Lionel Messi is a synonym for the word prodigy. It is as though he came out of the womb with a soccer ball attached to his foot. He was first signed by Barcelona at the tender age of 13.

He seems to be equally prodigious when it comes to using his talents to find the one particular beautiful woman who is just perfect for him. There is such a woman; he has known her since age 8. Her name is Antonella Roccuzzo.

Antonella Rocuzzo will arrive tomorrow at St. Petersburg in order to attend Argentina's match against Nigeria and to support her husband Leo Messi. pic.twitter.com/2CpmjzTlKY

Antonella Roccuzzo and Lionel Messi celebrate their honeymoon in the Caribbean. pic.twitter.com/sEtQkfOUnJ

Lionel Messi and Antonella are getting married next summer! [Radio La Red] pic.twitter.com/TkOYNZAXYO

Lionel Messi and Antonella Roccuzzo were both born in Rosario, the third largest city in Argentina. Antonella's father, Jose, was a businessman and her mother, Patricia, was a homemaker. Together they built a life for Antonella and her two sisters that centered around family, love and support.

They spent much of their time growing up with their cousins who lived nearby and were around the same age as the Roccuzzo sisters. Antonella's cousin, Lucas Scaglia was one of Lionel's closest friends. At 8 and 9 years old, Leo and Antonella met, and despite Messi's shy personality, he was instantly smitten.

Leo visited the Scaglia home whenever he could just to see her. Leo, Lucas and Antonella spent most of their childhood together playing by the shores of the Parana river as well as the streets of their neighborhood. At age 9, Messi declared to Lucas that “one day Antonella would be his girlfriend,” and even wrote her a love letter stating that “they would be boyfriend and girlfriend one day.”

In 2008, as fate would have it, the world learned that Messi's predetermined love had come true.

lionel and antonella are married! pic.twitter.com/Dgt3hTxiw5

After Messi left Rosario in 2000, his relationship with Antonella went through the long-distance blues. It has been said the couple kept in touch by sending letters and talking on the phone, but it seems the distance between them took a toll on their relationship.

As far as what is known publicly, while Messi became a star, Antonella continued living her life in Rosario and had a relationship with her neighbor for three years.

Messi and his girlfriend Antonella is Rosario, Argentina pic.twitter.com/bNSifPFauT

In 2007, one of Antonella's closest friends was killed in a traffic accident and Messi flew back to Rosario to visit and help her through her grief. It has never been confirmed, but it is believed that this is when sparks were reignited between the couple.

In 2008, Messi announced that “yes, he had a girlfriend,” which was none other than his childhood love, Antonella Roccuzzo. Antonella attended university in Argentina where she first studied odontology in pursuit of a career in dentistry. She later changed her major to social communication, and when she was finished with university, she moved to Barcelona to be by Messi’s side.

During the 2010 World Cup in South Africa, the childhood sweethearts were a huge topic of conversation and received an outpouring of public adoration. Two years after their big debut, they announced the birth of their first son, Thiago, born November 2, 2012.

The family continued to grow in 2015 when their second son, Mateo, was born on September 11th, and more recently in March of this year, their third son, Ciro, arrived.

Before Ciro, the couple made the decision to tie the knot. After knowing each other for over 20 years, being together for nine years and having two children together, it was finally time to ring the wedding bells.

On June 30, 2017, Antonella and Lionel were married in Rosario in front of 260 guests. Antonella's wedding dress was made by Barcelona dress designer Rosa Clara, who has designed dresses for such stars and dignitaries as Eva Longoria and Spain's Queen Letizia.

Currently, Antonella is a model with Argentine fashion label Ricky Sarkany and recently launched her own line of footwear with Luis Suarez's wife, Sofia Balbi.

She is also a homemaker and a fulltime mom, of which she is extremely proud. This unique couple has built a strong family with a lifetime of love and memories behind them and a lifetime of memories and love ahead of them.