Lionel Messi's Wedding Was Just As Extravagant As You'd Think 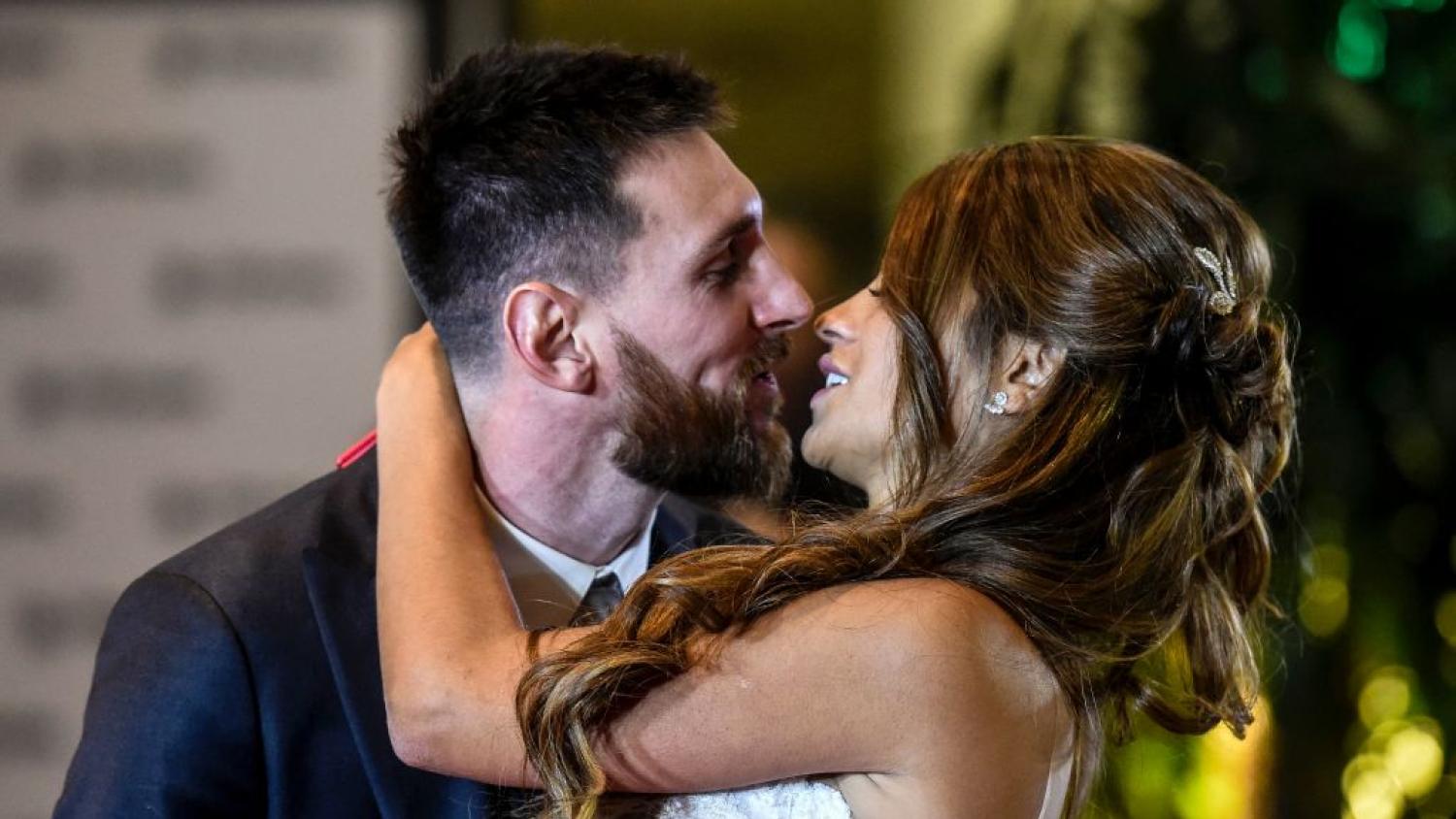 Soccer's version of the Royal Wedding took place yesterday. Lionel Messi married his childhood sweeheart, Antonella Roccuzzo, in a ceremony in Rosario, Argentina. Everything was very extravagant. There was a red carpet.

When you're a footballer so you even kick your wife's wedding dress
pic.twitter.com/ufgwKDBx0z

There were also things that happen at normal weddings, like the groom making a chucklehead of himself.

Leo Messi with the most awkward wedding kiss... pic.twitter.com/BOmKEbvdfQ

The post-ceremony festivities looked to be quite fun. We have already been over the menu. I bet those empanadas were awesome.

And, of course, there were footballers. Many of them, in fact: Carles Puyol, Dani Alves, Luis Suarez, Neymar, Gerard Pique, Sergio Aguero, Jordi Alba, Xavi, Cesc Fabregas and more.

Not Diego Maradona, though.