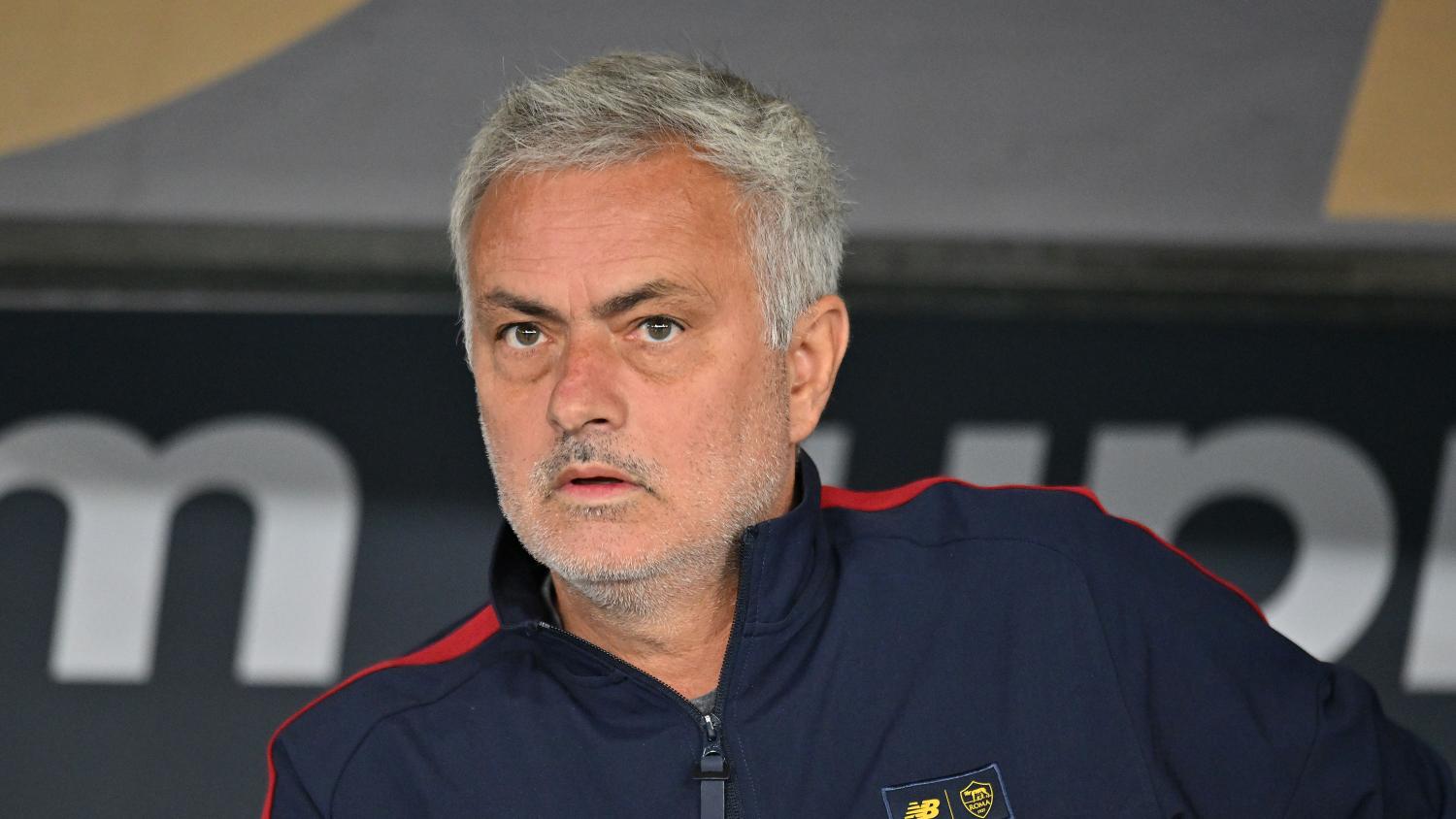 A rumor is going around the Twitter-sphere and internet that U.S. Soccer has AS Roma manager José Mourinho on its wish list for who will be the next USMNT head coach.

Jose Mourinho is reportedly being targeted by U.S. Soccer to become the next USMNT head coach. pic.twitter.com/9AQ1f0HaX3

The head coaching job is in limbo right now as Gregg Berhalter is under investigation for an incident from 30 years ago that Gio Reyna’s parents dug up. Berhalter’s contract is up but is under consideration to return to the job.

One of the latest reports on Berhalter from ESPN’s Sam Borden is it’s looking less likely that Berhalter will be named head coach for the 2026 World Cup cycle.

With the 2026 tournament being on home soil U.S. Soccer will want to impress the world and that starts with getting the right head coach.

U.S. Soccer has already shown it’s willing to go after the best managers in the world after approaching Zinedine Zidane who turned down the idea.

If U.S. Soccer is approaching a manager like Zidane, then there’s no reason it wouldn’t go after Mourinho.

How much truth lies behind this claim that U.S. Soccer is trying to get ‘The Special One’? It’s hard to say. The source of the rumor came from The U.S. Sun with an article posted on Wednesday claiming Mourinho was high on the list of potential replacements for Berhalter.

From that moment on the internet sleuths looked to connect any past quotes from Mourinho to the rumor.

The one quote people keep going back to is what Mourinho said about coaching a national team in 2020 while managing Tottenham.

“Yes, I want to coach a national team. I want to have the experience of a World Cup and European Championship, the emotion of the short competition,” Mourinho said. “Is Portugal the one I want to do? On one side yes as it is my heart. But it is very difficult to do it with the country you were born in.”

Mourinho has already missed the window to become Portugal’s new manager. Fernando Santos oversaw Portugal for the past eight years before he left the role following his side’s defeat vs. Morocco in the 2022 World Cup.

Connecting the dots, we now know that Mourinho wants to manage a national team and Portugal is off the table. Now all we need is an old quote from him expressing his interest in the U.S.

*checks notes* ah yes, bring in the 12-year-old quote from Mourinho saying he wants to work in the United States.

And that folks is how a rumor spreads. On top of the sleuthing, we also get to see humorous edits of what it would be like to have Mourinho in charge of the USMNT.

Jose Mourinho winning the 2024 Gold Cup with the #USMNT after beating Mexico 2-0 pic.twitter.com/TxQgJtiuPb

Mourinho’s contract with Roma runs until 2024. He’s been with the Italian club since May 2021 and won the UEFA Europa Conference League with them in 2022. Roma wants to extend his contract.