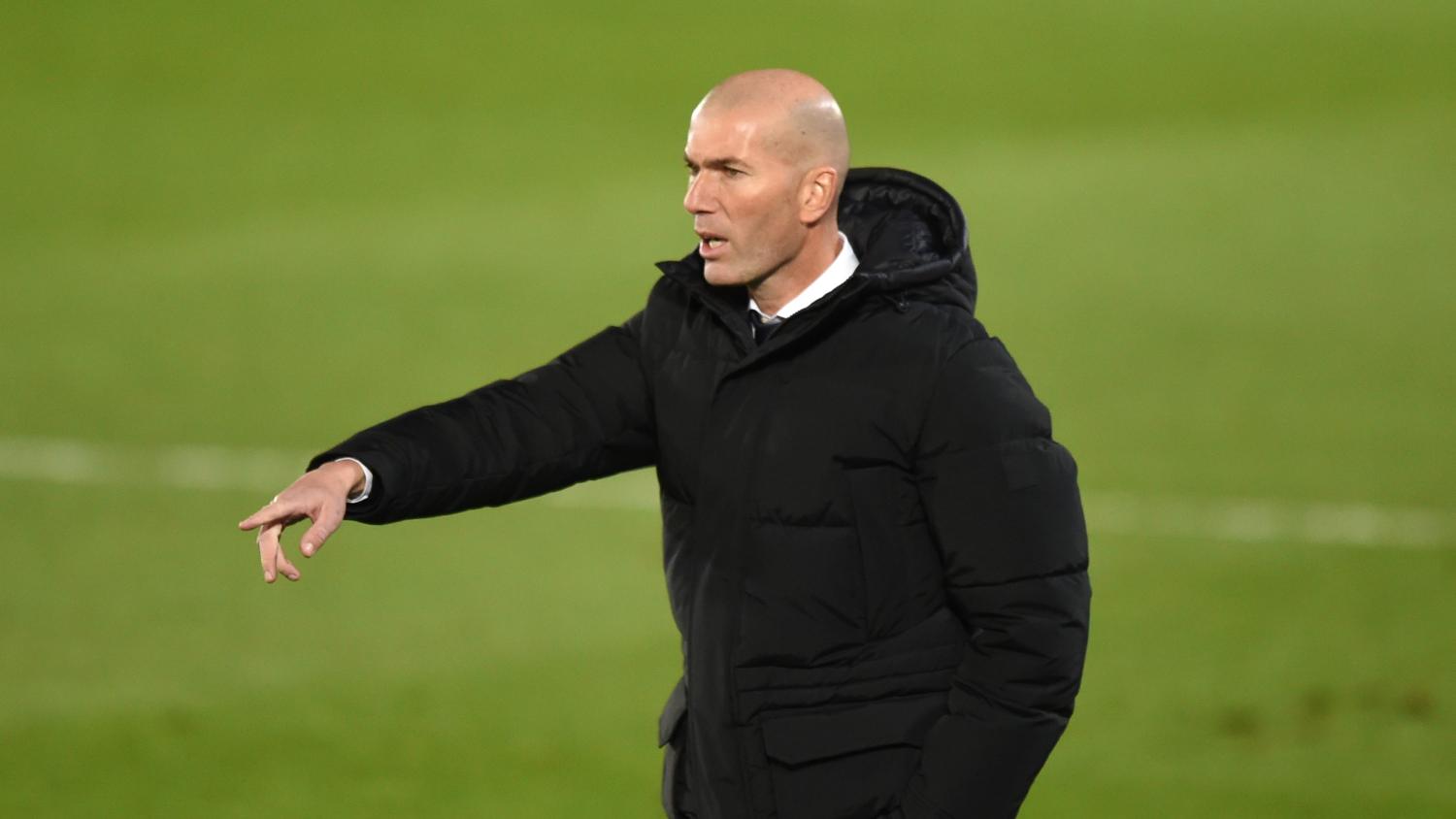 French outlet L’Equipe reported on Saturday that U.S. Soccer had approached French legend and former Real Madrid manager Zinedine Zidane with the idea of him becoming the new head coach for the USMNT. Gregg Berhalter’s contract has run out and U.S. Soccer is trying to figure out if he will stay for another cycle or be replaced.

This USMNT Zidane report is a good sign despite him saying no. This shows that U.S. Soccer is sticking true to their word that they will be looking for other options than Berhalter. Whether they can actually land a new coach is still TBD.

Berhalter has said that he would like to continue as U.S. head coach and is still being considered.

Zidane’s main interest is to become the new manager of France. The USMNT isn’t the only international gig that he’s turned down as Brazil and Portugal also tried to hire him.

With current France manager Didier Deschamps renewing his contract with France with eyes on claiming the 2026 World Cup it will be interesting to see what Zidane does.

L’Equipe mentioned in the article that Zidane prefers to coach for a team that speaks French or Spanish as those are the two languages he can speak.

Zidane is a hot commodity in the managerial market despite not coaching in nearly two years. He’s only ever managed one team, Real Madrid, with two stints at the club. During his time managing Los Blancos he led the team to three UEFA Champions League titles, two LaLiga triumphs, two Club World Cup wins, two UEFA Super Cup trophies and two Supercopa wins.

The guy is a winner.

Zidane can be crossed off the USA’s managerial wish list, but there are still other options to look at.