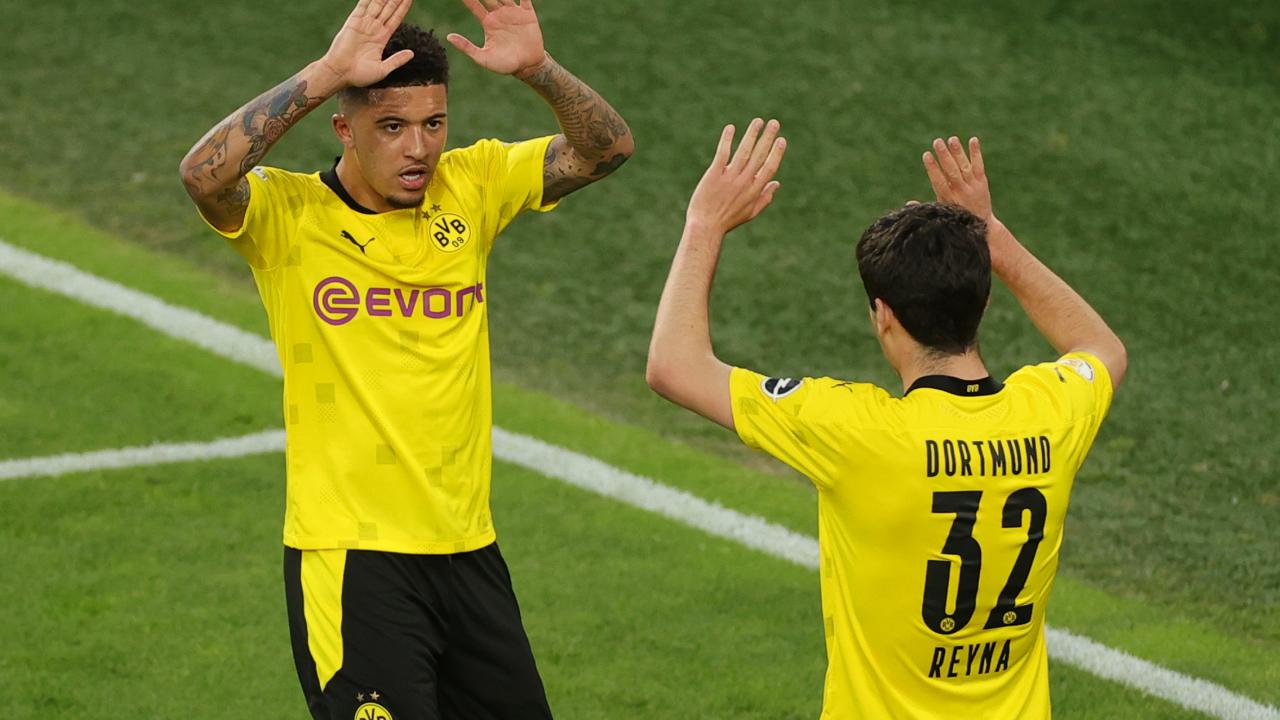 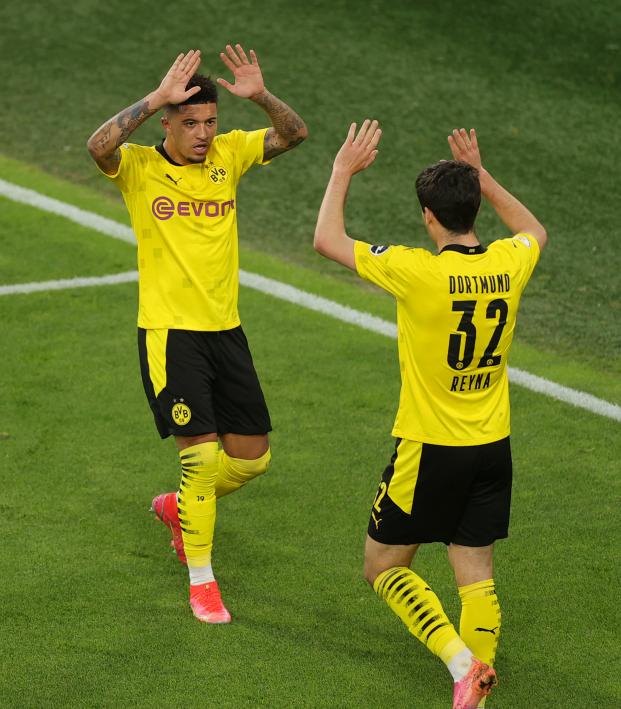 Travis Yoesting May 1, 2021
The 18-year-old American scored the first two goals in Dortmund’s romp over Holstein Kiel in the DFB Pokal semifinals.

One way or another, an American will win the DFB Pokal this season. Gio Reyna made sure of that in emphatic fashion, scoring the first two goals as Borussia Dortmund spanked Holstein Kiel 5-0 in the semifinals on Saturday. Reyna, 18, became the second U.S. international to score in a DFB Pokal semifinal after Thomas Dooley did it in 1990 with Kaiserslautern.

Dortmund went into the semifinals as a heavy favorite against Kiel, which is currently fourth in the 2. Bundesliga (albeit with three games in hand). Kiel beat Bayern Munich in a shootout in the Round of 32 on its way to the semis, but looked outgunned on Saturday, even with Erling Haaland not in the BVB squad.

Dortmund will play RB Leipzig in the final on May 13. Leipzig beat Werder Bremen with a 121st-minute goal on Friday, with American Tyler Adams consoling compatriot Josh Sargent after the final whistle. Either Adams or Reyna will lay claim to the DFP Pokal trophy in just under two weeks.

Kiel held its own for about 15 minutes, even threatening to take the lead. Then Reyna scored two goals in six minutes to send BVB on its way.

Haaland had plenty to cheer about from the stands and was excitedly celebrating Reyna’s early strikes. The first was the result of Jadon Sancho sucking in defenders before playing to Reyna, whose finish was superb.

The second came from consecutive backheels from Marco Reus and Raphaël Guerreiro, with the ball eventually finding its way to Reyna for an easy tap-in. Reus’ movement and touch were brilliant on the play, even if he won’t get credited for an assist.

From there it was all Dortmund, which added three more goals before halftime. Reus got on the score sheet in the 26th minute, Thorgan Hazard six minutes later and Jude Bellingham in the 41st minute. Reyna nearly had a first-half hat trick, but his effort went wide with the final kick of the half.

Reyna wouldn’t get a chance at a hat trick as he was withdrawn at the break for Julian Brandt and Americans’ interest immediately waned — as did Dortmund’s attacking intent, as neither side scored in the second half.