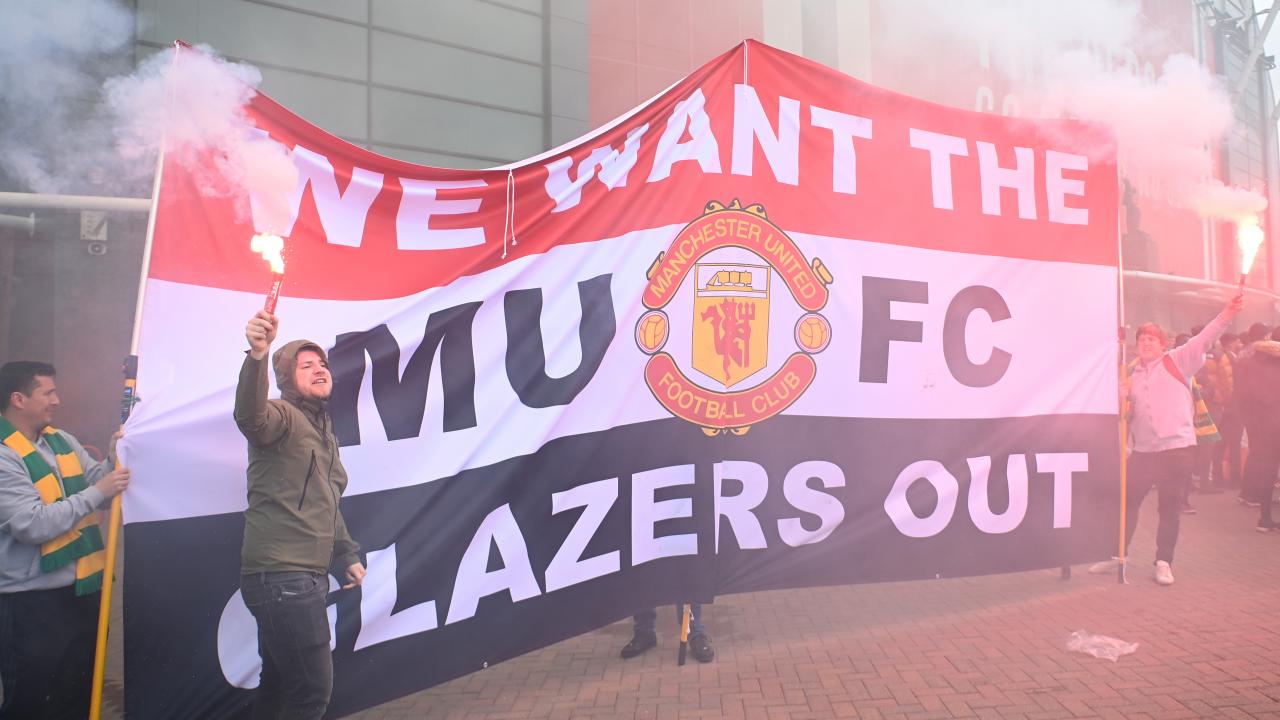 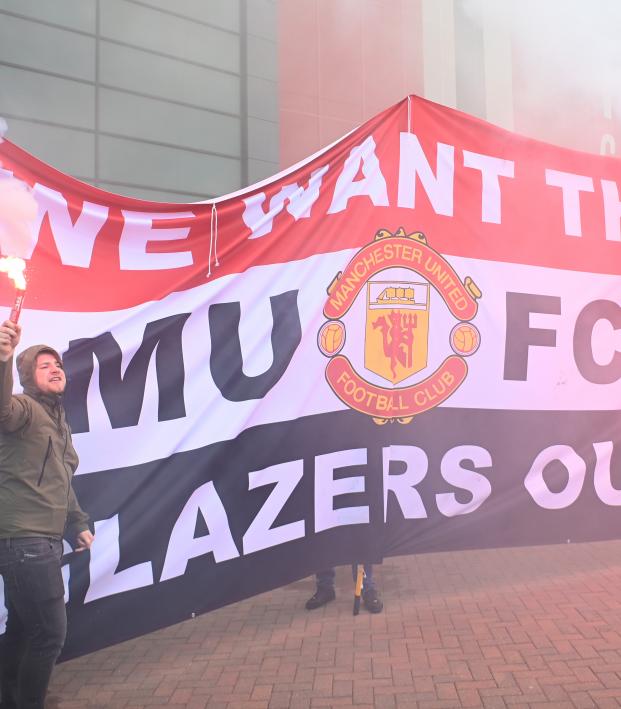 Dislike And Distrust In Manchester: Time For Glazer Family To Sell The Club

Reuters May 3, 2021
United’s American owners are facing their strongest opposition yet.

MANCHESTER, England - It has certainly been a year of sporting contrasts for American businessman Joel Glazer.

In February, he was in celebratory mood, raising the Vince Lombardi trophy as his NFL team, the Tampa Bay Buccaneers won the Super Bowl, led by veteran quarterback Tom Brady.

Three months later, Glazer's Premier League soccer team, Manchester United, had to call off their match against rivals Liverpool following violent protests against the American's ownership of the club.

The Florida-based Glazer family have owned United since 2005 and have faced fan opposition from the moment they completed their takeover but the leading role they played in the failed attempt to launch the European Super League last month has reignited the protests.

United were due to play traditional rivals Liverpool on Sunday but the game was called off by authorities due to safety concerns after protestors clashed with police and some invaded the field. One group of supporters broke through security and into the stadium, which was closed to fans due to COVID-19 restrictions, protesting on the field and damaging some property inside the ground.

The late Malcolm Glazer, the family patriarch who made his fortune in real estate and stocks, bought United in May 2005 for $1.09 billion, after entering the sports business in 1995 with a takeover of the Buccaneers. Since his death in 2014, his two sons Joel and Avram have been co-chairmen of United with the former playing a prominent part in the recent Super League controversy — he was named the short-lived breakaway's founding vice-chairman.

That affair has relit the always smoldering protest movement amongst United fans and had now thrown the club into crisis. Glazer has apologized for the club's involvement in the project, which would have seen 12 of the top clubs in Europe breakaway from the established structures to create a privately owned championship.

But United fans have not accepted the apology.

"Actions speak louder than words and he and his family have shown time and again that their sole motivation is personal profit at the expense of our football club," The Manchester United Supporters Trust said in a statement on Friday.

Former United captain Gary Neville, now a prominent television analyst, said on Sunday that Glazer's hope of "rebuilding trust" was a forlorn one.

"The Glazers say they want to rebuild the trust but they never had the trust of the supporters. I think (the protests are) a warning to the owners of the football club that ultimately they're not going to accept what they've done in the last couple of weeks," he said. "This is a consequence of the Manchester United owners' actions two weeks ago. There is a general distrust and dislike of the owners, but they weren't protesting two or three weeks ago."

The initial hostility to the Glazers was focused on the nature of their takeover — a leveraged deal in which United took on loans of $728.58 million to finance the acquisition. An effigy of Malcolm Glazer was burnt in the street during mass protests and there was even a new club, FC United of Manchester, created by fans in 2005.

But the retirement of the club's hugely successful manager Alex Ferguson, who won a record 13 Premier League championships and two European Champions League titles, led to another wave of opposition to the Glazers. United have not won a Premier League title since Ferguson's departure in 2013, struggling to compete with local rivals Manchester City and Liverpool.

Many protests have focused on the Glazer appointed executive vice-chairman Ed Woodward who, while widely praised for the club's commercial success in striking global sponsorship deals, was blamed for a succession of poor player signings and coaching appointments. Woodward tendered his resignation in the midst of the Super League fall-out but his departure has done nothing to calm the anger of hardcore United fans.

Neville agrees with the protesting fans that the Americans should now sell the club.

"My view is quite simply that they're going to make a fortune if they sell the club and if they were to put it up for sale now I think the time would be right, and it would be the honorable thing to do," he said.

But the Glazers have lasted 16 years in the face of hostility and there has been no indication they plan a quick sale. United issued a statement on the protests on Sunday but did not address the question of their owners' future or provide any comment from Glazer.

"Our fans are passionate about Manchester United, and we completely acknowledge the right to free expression and peaceful protest," the club said. "However, we regret the disruption to the team and actions which put other fans, staff and the police in danger."