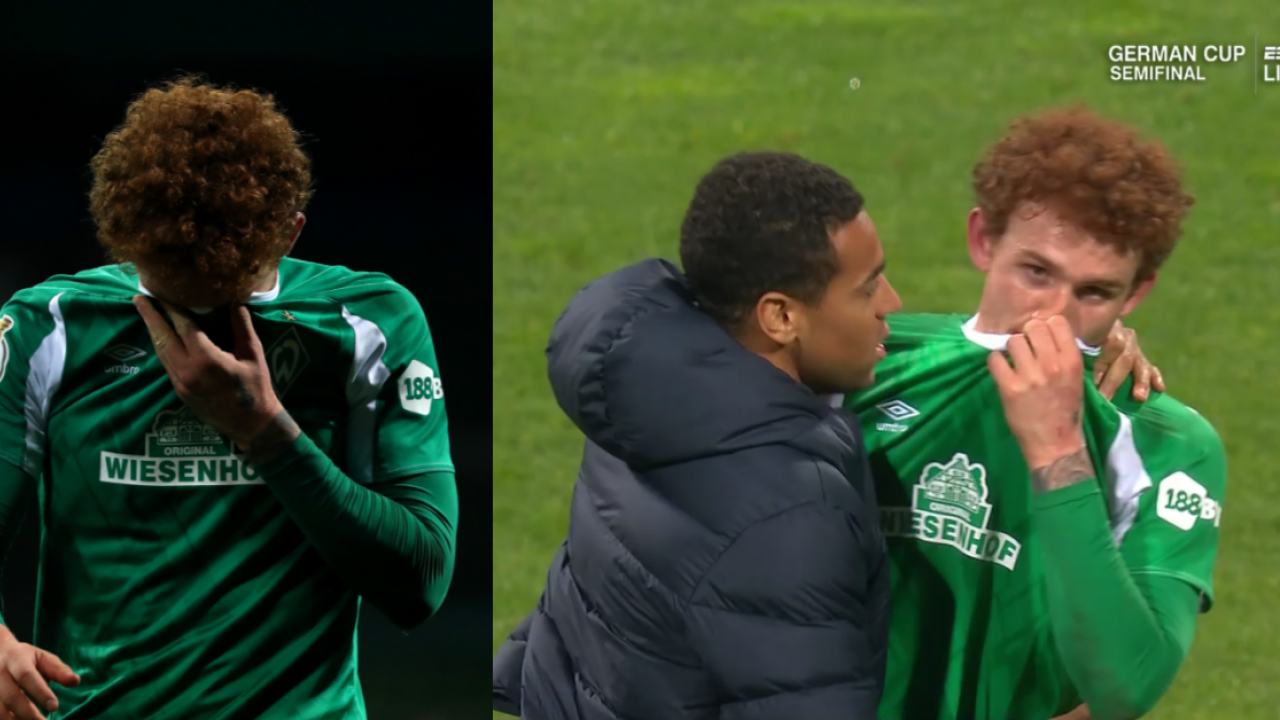 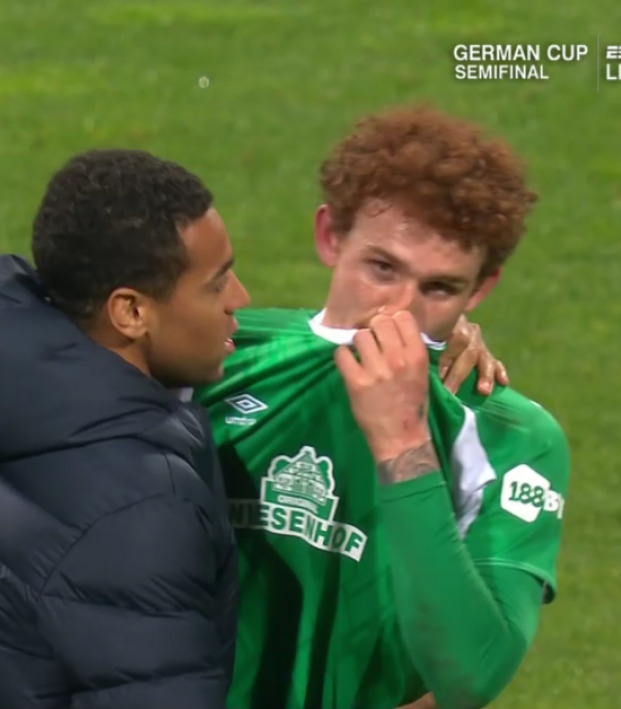 Josh Sargent played his heart out for more than 120 minutes, and when it was over his compatriot Tyler Adams was there to console him. Adams was an unused substitute, but his RB Leipzig side beat Sargent’s Werder Bremen 2-1 in the DFB Pokal semifinals, with Emil Forsberg scoring the winner in the 121st minute.

Both teams scored in extra time, Hwang Hee-chan netting the opener in the 93rd minute and Leonardo Bittencourt equalizing just before the extra time break. Forsberg, with fresh legs having come on in the 114th minute, found the winner with a flying volley following excellent service from Kevin Kampl and Hwang.

Leipzig will face either Borussia Dortmund or 2. Bundesliga upstart Holstein Kiel in the final on May 13. The other semifinal is Saturday in Dortmund.

It was a heartbreaking finish for Sargent and Werder Bremen, who are hovering just above the relegation zone and still haven’t ensured they’ll be back in the Bundesliga next season.

Sargent, 21, ran around the pitch for the entirety of the 120 minutes, plus about 10 minutes of total stoppage time. He managed two shots (one on target) but couldn’t find a way to score despite suffering four fouls.

As the game approached completion, it looked like Sargent would at least have a chance to make his mark from the penalty spot in a shootout, but Forsberg’s late, late goal ended all hope Werder Bremen had of advancing to the final.

After the match, Adams, 22, quickly made his way to Sargent for an embrace between the two U.S. internationals. 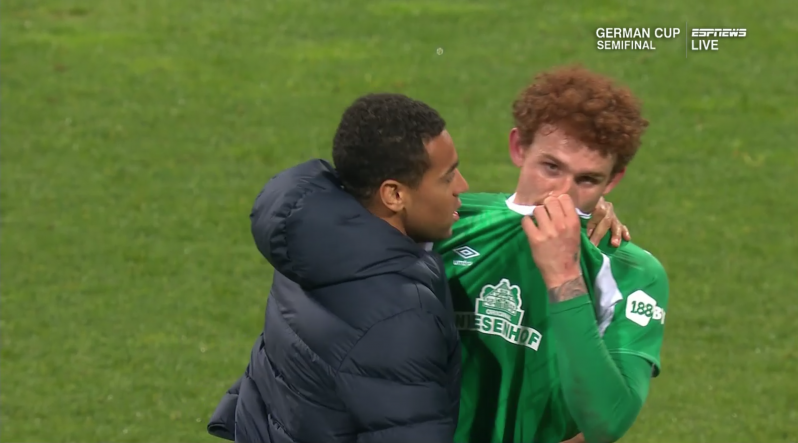 You love to see that sportsmanship between international teammates, who Americans hope will have many more opportunities to compete for trophies — both against each other and with each other. They may be called into Gregg Berhalter’s side to compete together for the Concacaf Nations League title in June or the Gold Cup in July-August.

While Bremen’s future is undecided, so too is Leipzig’s. Head coach Julian Nagelsmann will leave the club to join rival Bayern Munich, with American coach Jesse Marsch replacing him in Leipzig. Marsch has worked with Adams before at New York Red Bulls before he moved to RB Salzburg. (They’re all one big ultra-caffeinated family.) Before Nagelsmann leaves, he’ll have one last chance at a trophy with Leipzig (it’s highly unlikely they’re catching Bayern for the Bundesliga title).

The Dortmund-Holstein Kiel match is 2:30 p.m. ET on Saturday, with ESPNews providing the live TV broadcast in the U.S. If Gio Reyna and Dortmund win, the U.S. is guaranteed to have a trophy winner in Germany this season. (Chris Richards played a role in Bayern’s presumed Bundesliga title after appearing in three league matches before going on loan to Hoffenheim in February.)

(Note: Because of the social media boycott going on in Europe, we have no access to highlights of the match. It’s a small price to pay to make a statement on online abuse.)