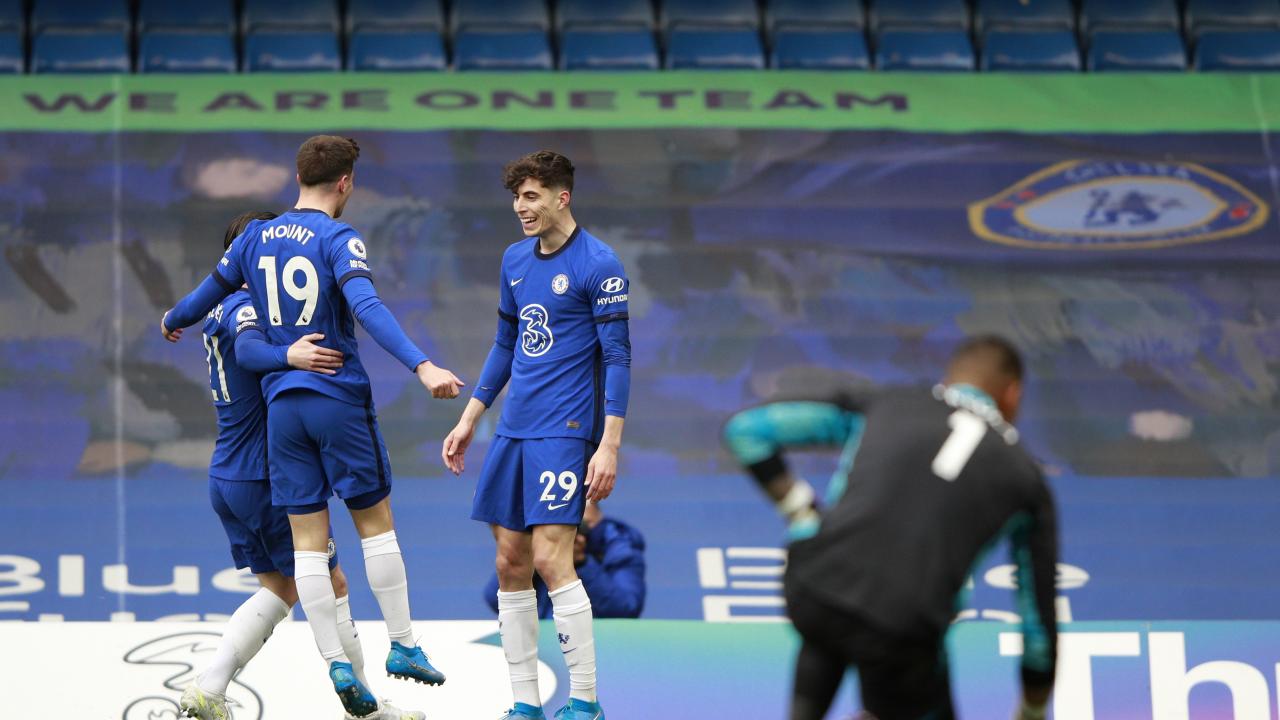 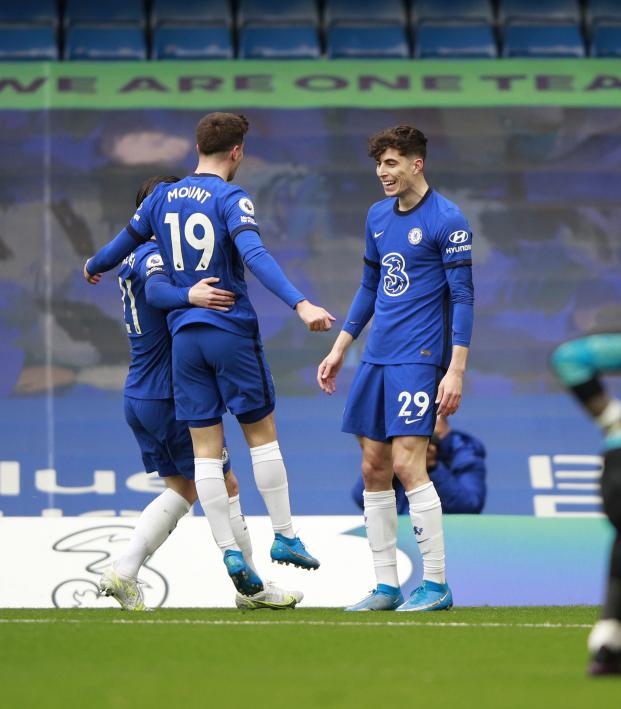 If Mason Mount were American, we’d have elected him emperor of soccerdom already. Instead, he’s a British lad with a boring face who keeps doing astonishing things on the pitch that really deserve more credit. Mount’s brilliant assist sent Chelsea on its way to a 2-0 victory over Fulham at Stamford Bridge on Saturday.

Stats do not properly reveal the importance of Mount, a 22-year-old midfielder, to Chelsea. After Saturday’s result, he has eight goals and eight assists in all competitions. More indicative of his value is the fact he’s appeared in 48 of 52 Chelsea matches this season, playing everything from right winger to box-to-box center mid. Only Timo Werner with 46 appearances comes close on the Blues squad.

Most of the time, Mount is employed as an attacking midfielder, though on Saturday he started a bit deeper alongside Billy Gilmour. Despite this nominal shift, he once again was pivotal on the attacking end, bursting forward and utilizing a sublime first touch to set up Kai Havertz for the opening goal.

The first touch was perfect, and his assist was even perfecter, finding Havertz in stride to put Chelsea ahead in the 10th minute, a bit against the run of play.

Chelsea went into the break on top in part thanks to a deft save from Édouard Mendy off a deflection. In the second half, Havertz confirmed the three points with another lovely first touch before playing a give-and-go with Werner. It was Werner’s team-leading 13th assist of the season — not bad for a player who pundits love to criticize for being profligate in front of goal (which, to be fair, he can be).

Chelsea saw out the 2-0 win somewhat comfortably, which will be a relief to Thomas Tuchel with the second leg of the Champions League semifinals against Real Madrid to come on Wednesday. Christian Pulisic was an unused sub, presumably resting up for the big game after he scored in the first leg.

Defeat for Fulham meant the Cottagers moved ever closer to relegation. With four games left, the home to Americans Antonee Robinson and Tim Ream sits nine points behind Burnley and Newcastle, which both have games in hand in 16th- and 17th-place, respectively.