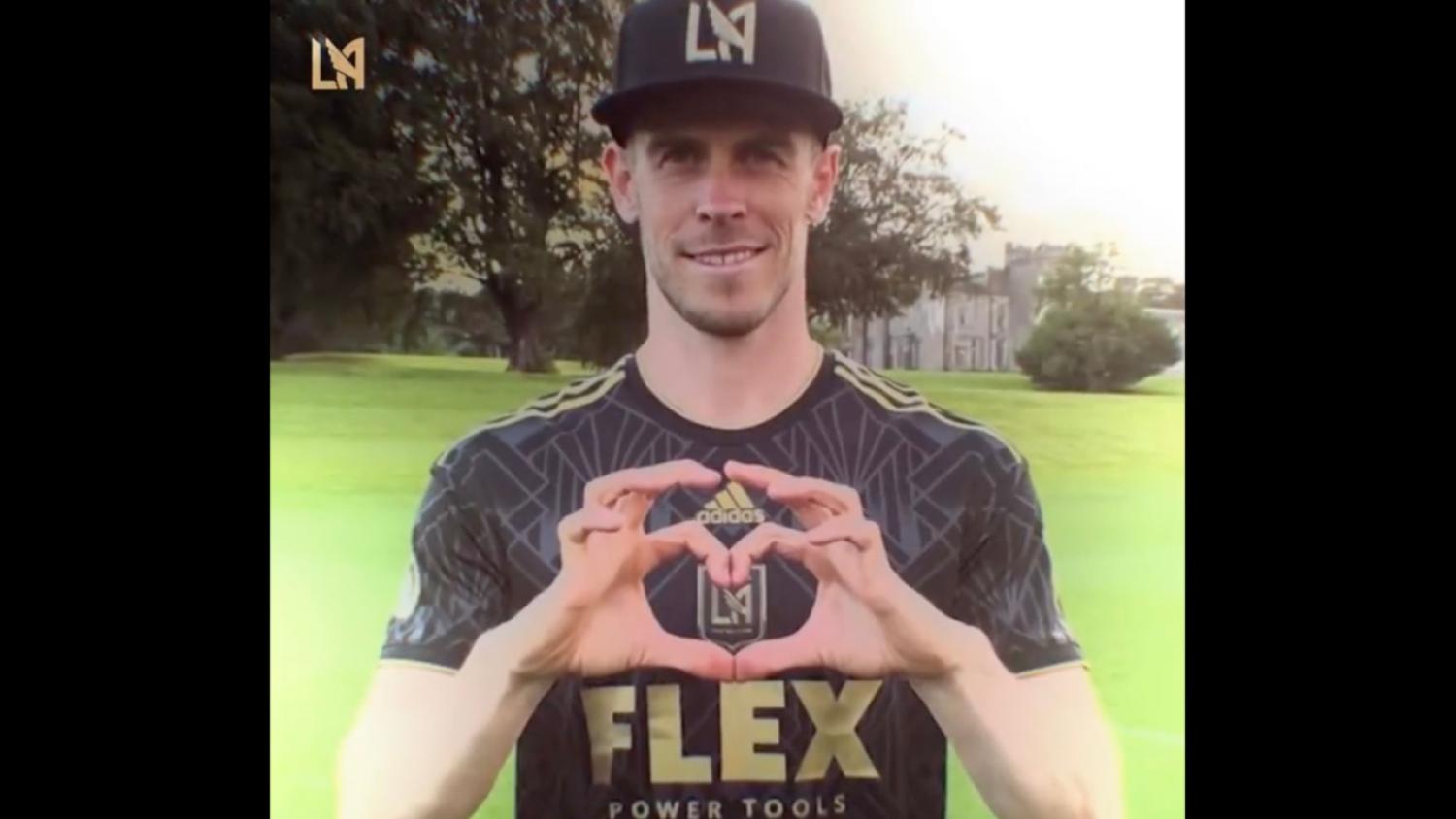 The 32-year-old, who signed for Spanish giants Real from Premier League side Tottenham Hotspur in 2013 for a then-record transfer fee of $105.54 million, is set to join as a free agent with his contract due to end this summer.

"See you soon, Los Angeles," Bale wrote in a post on Twitter, following reports of the transfer on Saturday. The post, which was retweeted on LAFC's official Twitter account, was accompanied by a video of Bale wearing an LAFC jersey and cap.

Bale enjoyed a trophy-laden spell with Real, winning three LaLiga titles, five Champions League crowns, three Club World Cups and the Spanish Cup, although his time at the club was marred by injuries. The Welshman will likely be best remembered for scoring twice, including a stunning overhead kick, in the 2018 Champions League final against Liverpool and also netting a superb winner against Barcelona in the 2014 Copa del Rey final.

But he was also often targeted by the Spanish media, who labelled him a "parasite" after he missed Real's 4-0 home loss to Barcelona in March immediately before appearing for Wales, and he was jeered by some fans during a league game in April.

Bale led Wales to a first World Cup finals since 1958 as they beat Ukraine 1-0 in their playoff in Cardiff earlier this month.

He will join Italian defender Giorgio Chiellini who signed for LAFC this month after his departure from Juventus. The secondary transfer window in the U.S. opens on July 7, with a report on the official MLS website saying Bale and Chiellini could make their debuts against local rivals LA Galaxy the following day.