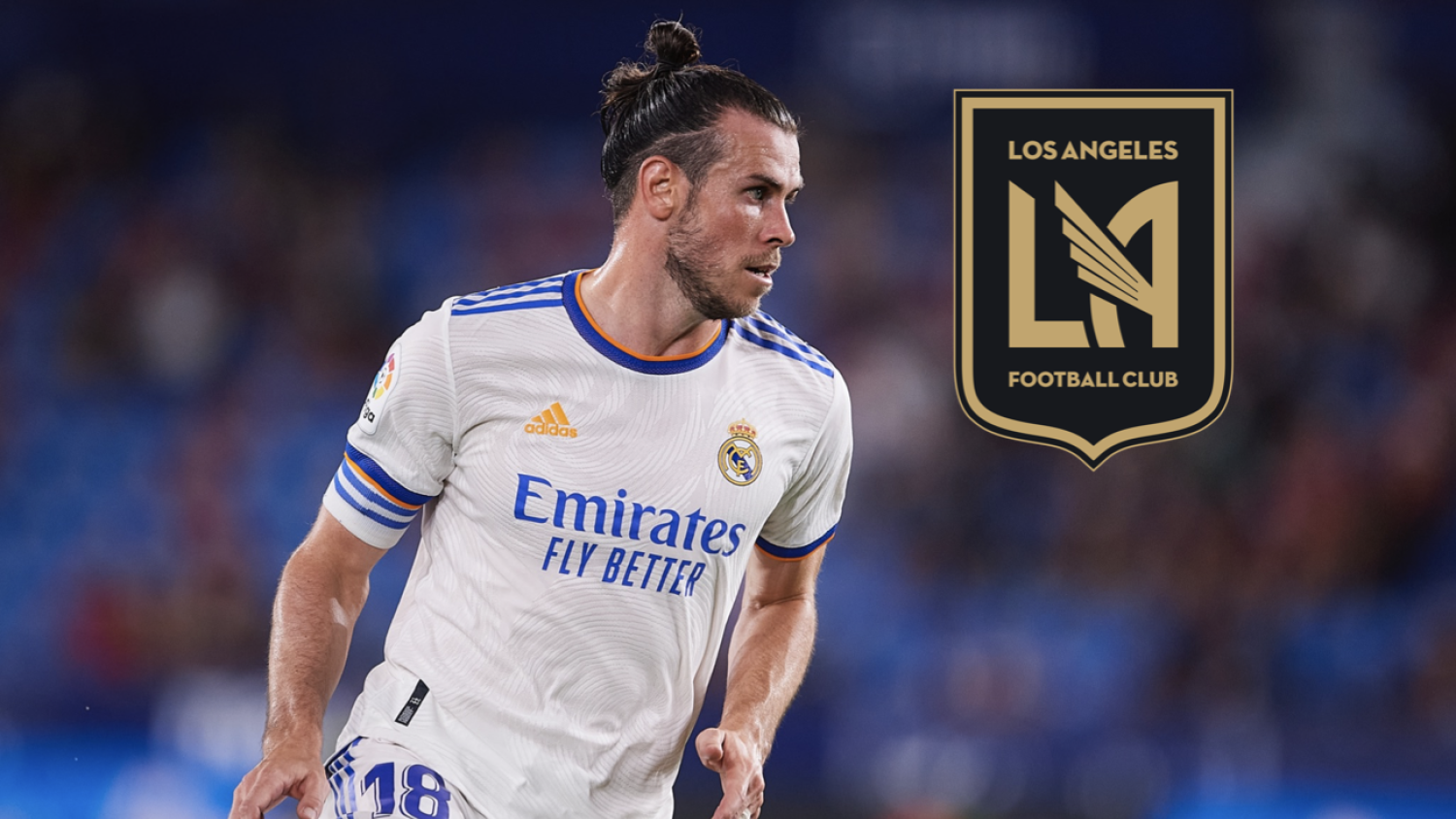 I'm told deal is TAM deal and will run for 12 months, expiring next summer.

Contract will be valid until June 2023 - as Bale follows Chiellini at LAFC. pic.twitter.com/C47AJGpCtm

Gareth Bale has agreed to join MLS side LAFC, according to The Athletic ✍️ pic.twitter.com/d9bhWucSkl

LAFC just got very scary. Through 15 games the LA club has the most points, 30, of any team in the league. Now the already stacked team is getting Bale and one of the greatest defenders of all-time, Giorgio Chiellini.

Bale’s contract with Real Madrid is up meaning the move to LAFC is a free transfer. The deal with Bale will reportedly be through Target Allocation Money and run until summer 2023. According to reports the Welshman won’t fill one of LAFC’s Designated Player roles.

Both Bale and Chiellini will be available to make their debuts Friday, July 8 against LAFC in El Tráfico.

Bale almost single-handedly qualified Wales for its first World Cup in 64 years. He has said that he wanted his new club to allow him to focus all his energy on preparation for the 2022 World Cup and more so for the opening game against the USMNT.

This is going to be fun.

Bale desperately needs playing time as his last season with Real Madrid saw him make only seven appearances and score one goal.