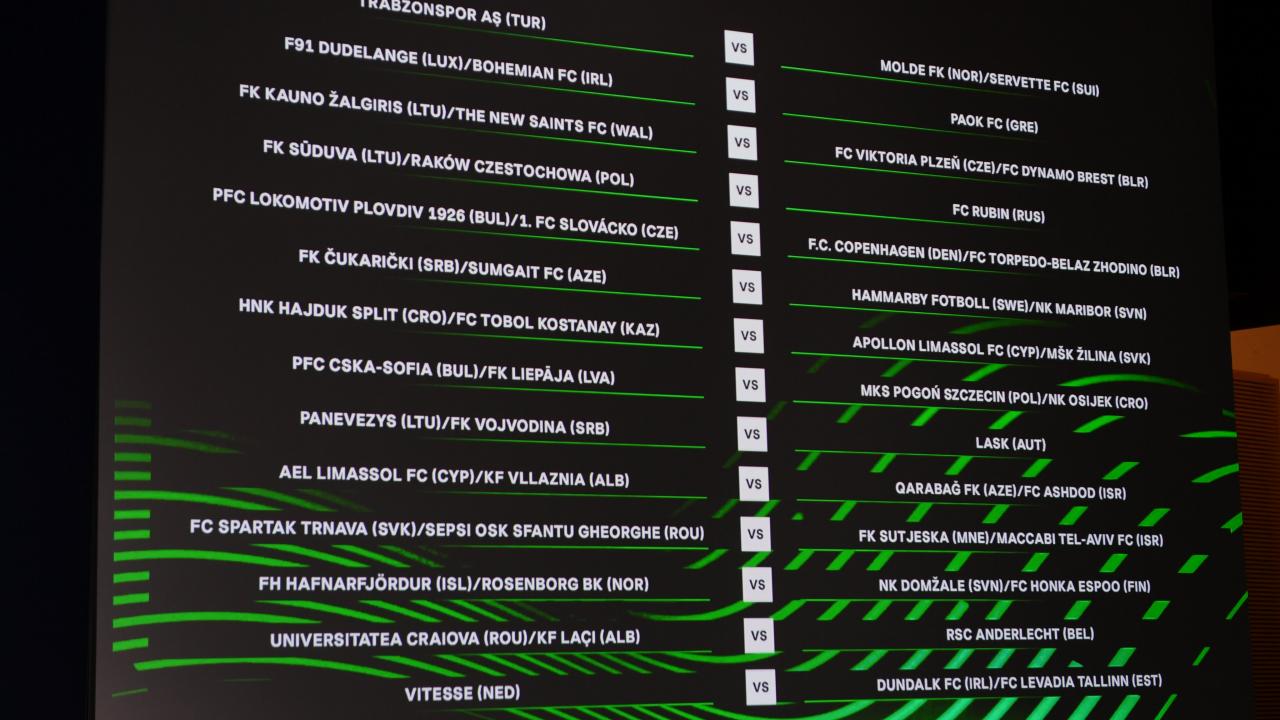 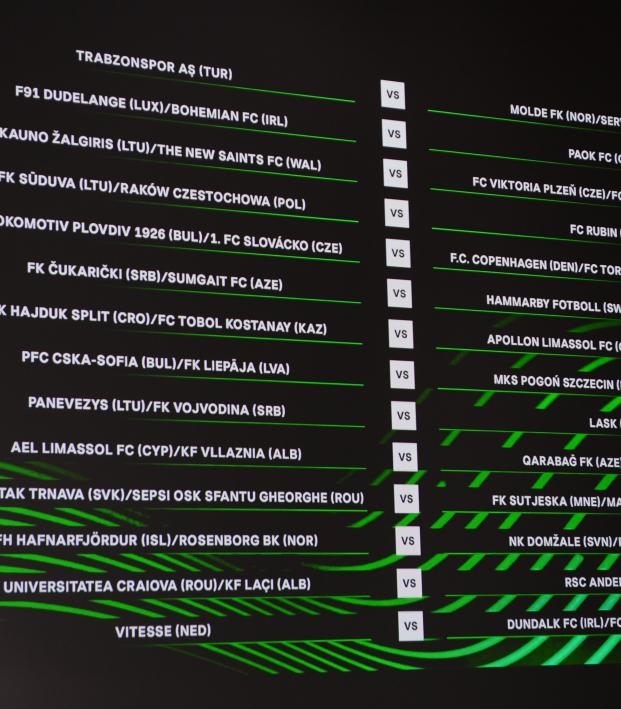 Recognize These Clubs? Take This Test To See How Knowledgeable You Really Are In European Soccer

The Europa Conference League released the draw for its third round of qualifying on Monday. If you can recognize more than 31 of the following 98 clubs, then you outsmarted me and can claim my job.

When UEFA announced that a third club tournament, the Europa Conference League, would be held for the 2021-22 season, I was skeptical. Who the hell would play in this tournament? What obscure Moldovan city is Tottenham going to have to travel to?

The Europa Conference League is wrapping up its second round of qualifying and announced the draw for the third qualifying round. If you need a reminder on how the qualification process works, I refer to this super easy, totally not difficult to understand chart. 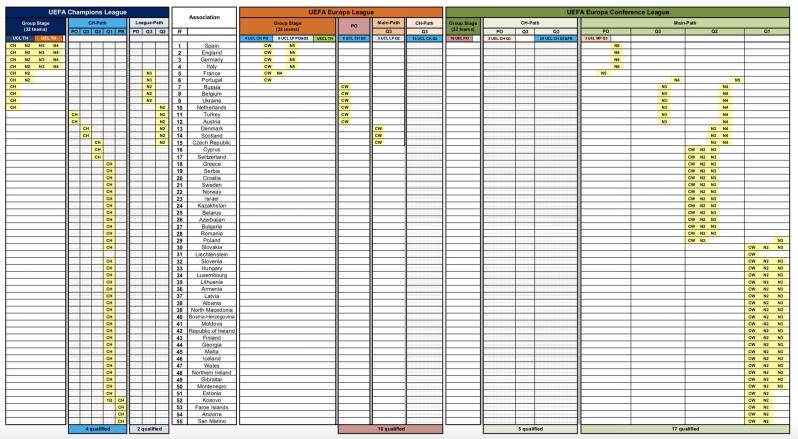 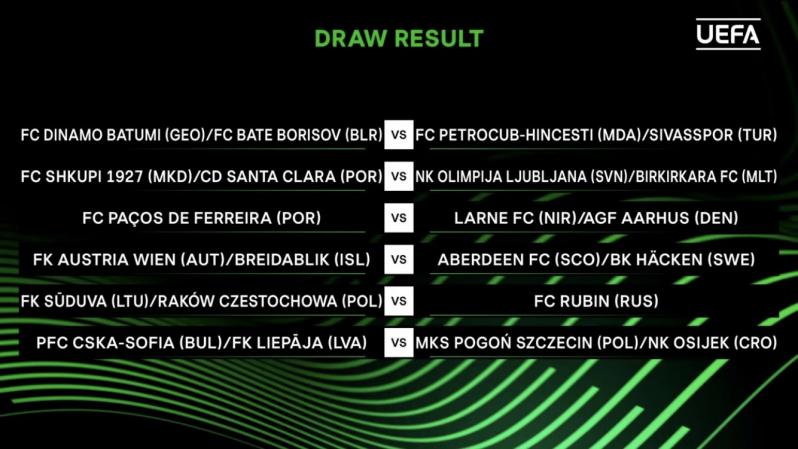 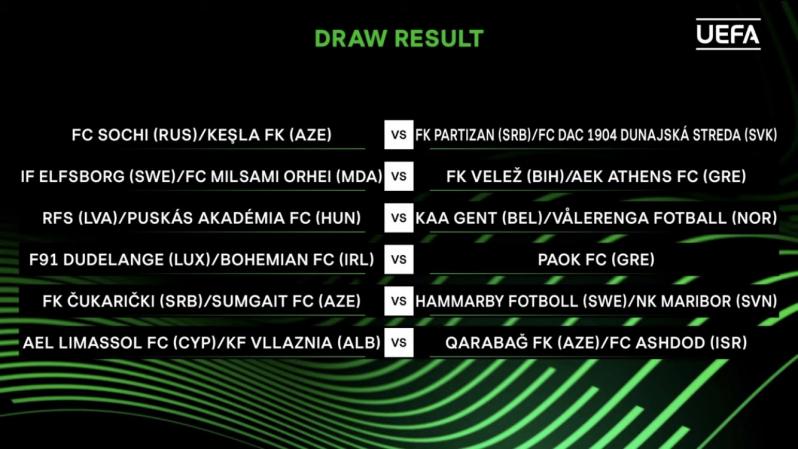 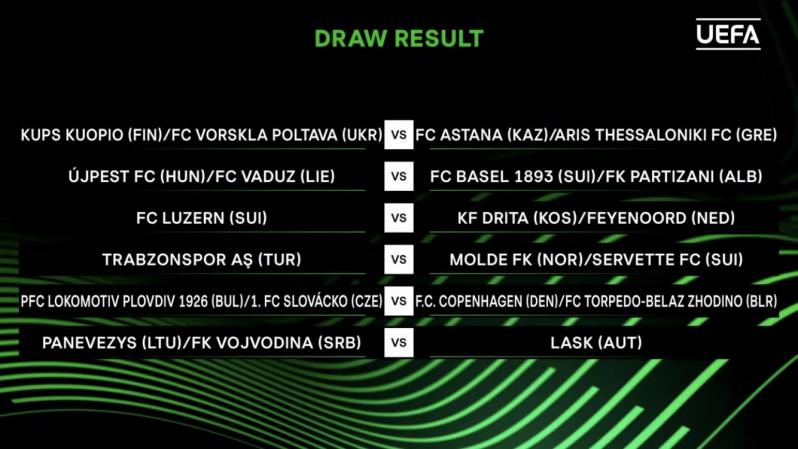 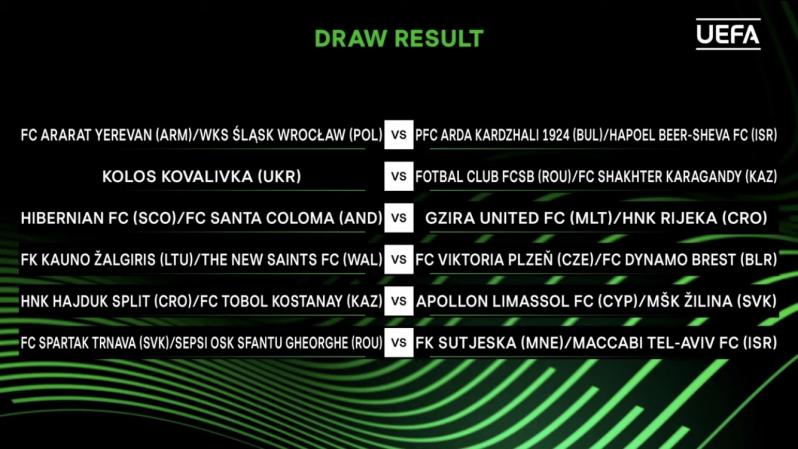 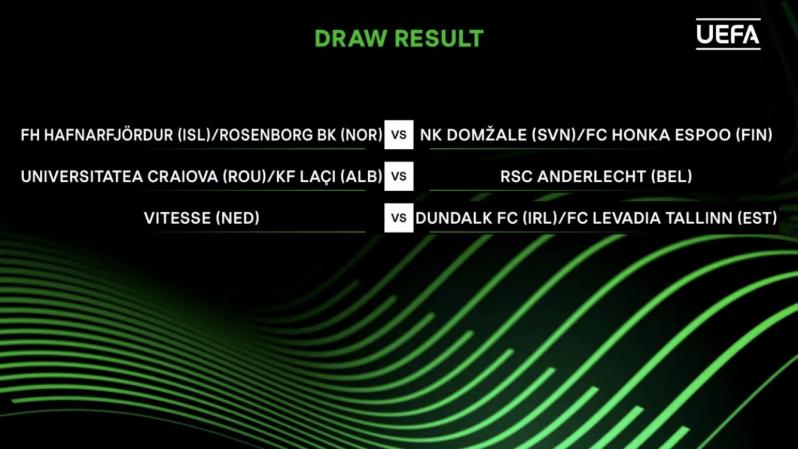 Here are the titles you can lay claim to, depending on how many clubs you recognize.

For transparency, I’m a Knowledgeable Knight. Here were the 38 clubs I recognized:

I was only three clubs away from being a Wondrous Wizard.

The bigger clubs will join in the Conference League fun during the final playoff round (fourth round) of qualifying. Tottenham, Roma, Union Berlin and Rennes will be the sharks among minnows for that final round of qualifying.

The draw for the playoff round will be held on Aug. 2.