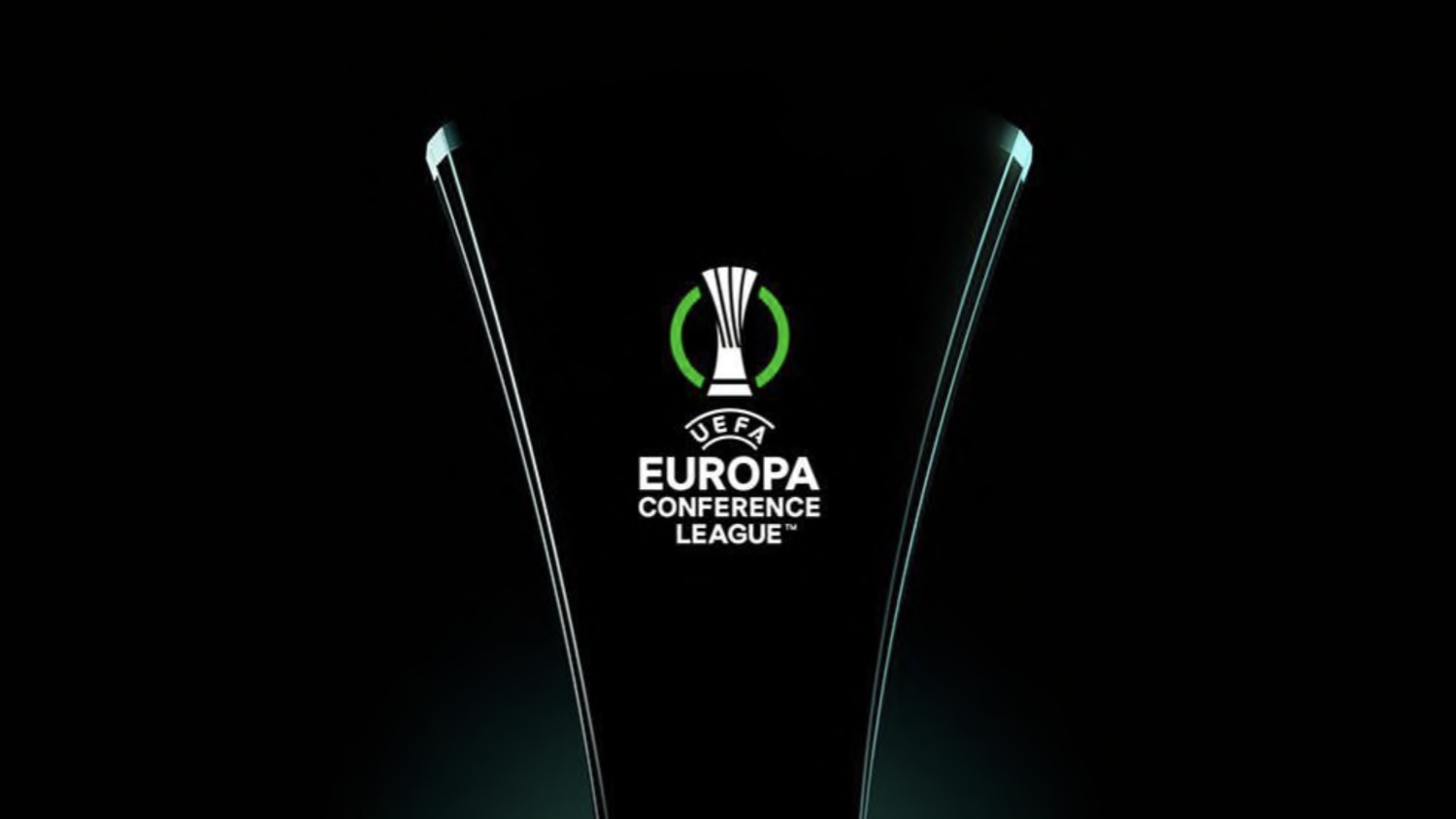 A new tournament has been made so that Arsenal can still compete in Europe.
UEFA

The answer to the question of who qualifies for this less-than prestigious tournament isn’t too straight forward. The most important thing mentioned in UEFA’s announcement of the new tournament is that NO TEAMS will directly qualify for the group stage via domestic competition.

The group stage will consist of 32 teams that come from one of three places:

10 teams that were eliminated in the UEFA Europa League playoffs

UEFA was even kind enough to supply a super easy, totally not confusing graphic to show who will qualify.

Someone asked me how I feel about UEFA creating the Europa Conference League (which is the basketball equivalent to the CBI).

In all honesty I've been staring at the qualification process for a solid hour trying to figure out what I'm looking at.

The longer you stare at it, the more it makes sense, I promise. It's essentially a second and better chance for small clubs from small countries to play in a European club competition.

For all of those Premier League fans wondering how this could potentially impact your team, here’s an example. In the 2019-20 Premier League season, Tottenham finished sixth in the league. This put Spurs in the second qualifying round of the 2020-21 Europa League, where they played Lokomotiv Plovdiv.

If this third tournament had existed this season, then Tottenham would have been playing in the playoff round of the Europa Conference League.

Why The Hell Does This Tournament Exist?

More money is probably a good guess, but the reason for introducing this new tournament is to have more teams from different countries competing in club competitions, said UEFA President Aleksander Ceferin in a statement.

“The new UEFA club competition makes UEFA's club competitions more inclusive than ever before. There will be more matches for more clubs, with more associations represented in the group stages,” Ceferin said.

When Will Games Be Played?

On the same Thursdays that the Europa League plays on. That means that in the 2021-22 season, there could be up to 32 European clubs games played on Thursdays between the two competitions.

When/Where Is The Final?

The Europa Conference League Final is scheduled for May 25, 2022 at Air Albania Stadium, one of the most stunning national team stadiums in the world.