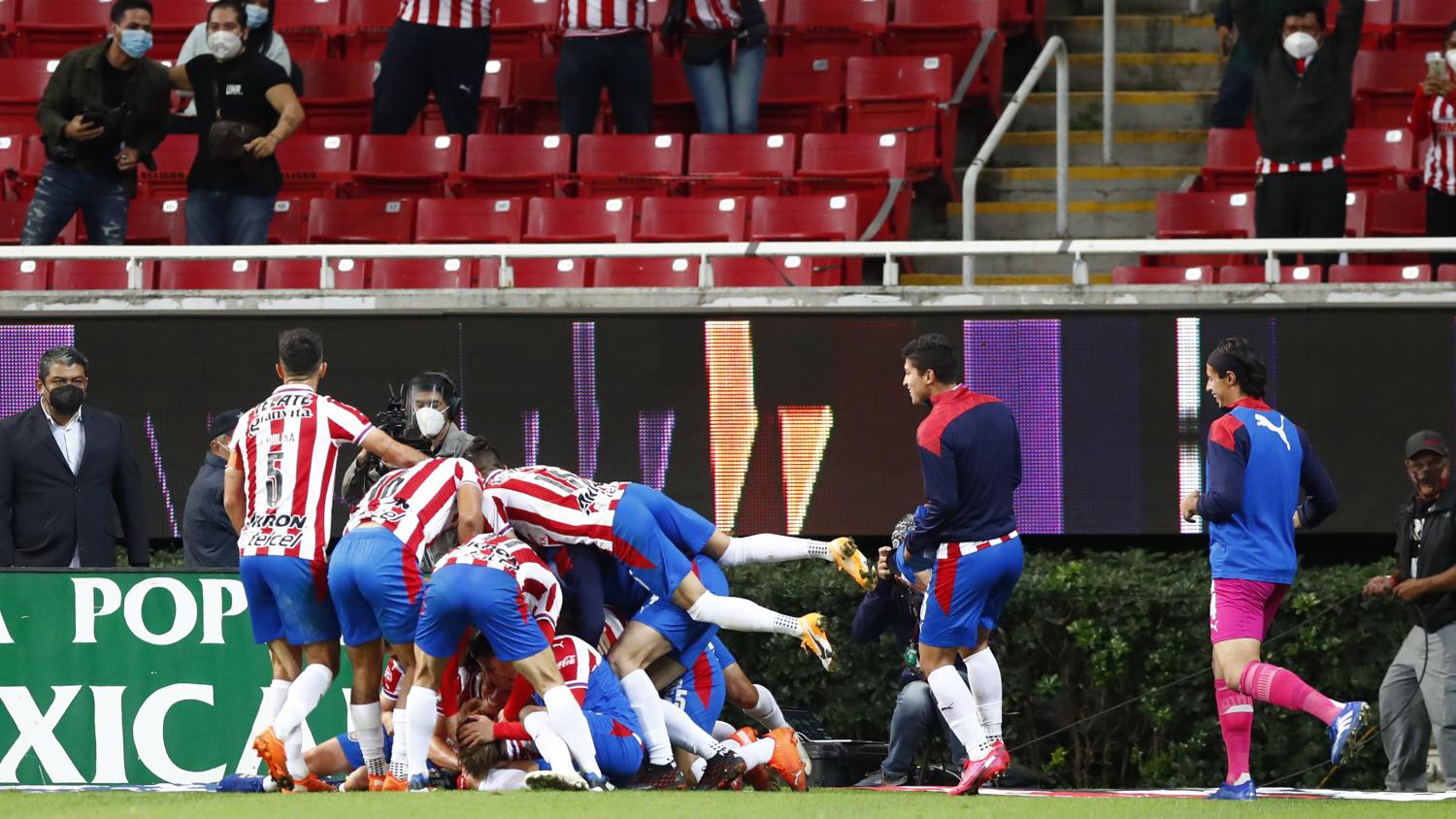 It was a massive week in U.S. soccer viewership with everyone taking time off for Thanksgiving and hunkering down to watch to incessant onslaught of the Premier League, the start of the MLS Cup playoffs and the business end of the Liga MX Apertura liguilla.

In terms of English-language broadcasts, the highest-rated event between Nov. 23 and Nov. 29 was last Sunday’s dire 0-0 draw between Chelsea and Tottenham at Stamford Bridge. An audience of 744,000 tuned in on NBCSN to have their spirits crushed by José Mourinho.

The gap between that match and the second most-watched English-language broadcast shows the incredible allure of the Premier League stateside, but New England’s upset of Philadelphia on Nov. 24 drew a respectable audience of 484,000 on ESPN. That audience directly led into the third most-watched match, the Seattle vs. LAFC game later that evening (465K).

In fourth was Manchester City’s demolition of Burnley on Saturday, Nov. 28 on NBCSN (441K), followed by the USWNT’s return to action against the Netherlands on ESPN2 (423K).

Those numbers, however, were completely smashed by the most-watched soccer league in the United States: Liga MX.

Univision’s TUDN — the self-proclaimed “home of soccer in the U.S.” — lived up to its billing while drawing a total audience of 2.5 million for Saturday’s decisive second leg in El Súper Clásico between Chivas and América. That total is the highest-rated soccer match on any American network in 2020, regardless of language.

But the power of Liga MX in the U.S. is made even more clear by the fact that four other games recorded higher viewership numbers than Chelsea vs. Tottenham.

It’s easy to see why NBCSN — after acquiring broadcast rights to Chivas through Telemundo — has begun putting English-language coverage of the playoffs on.