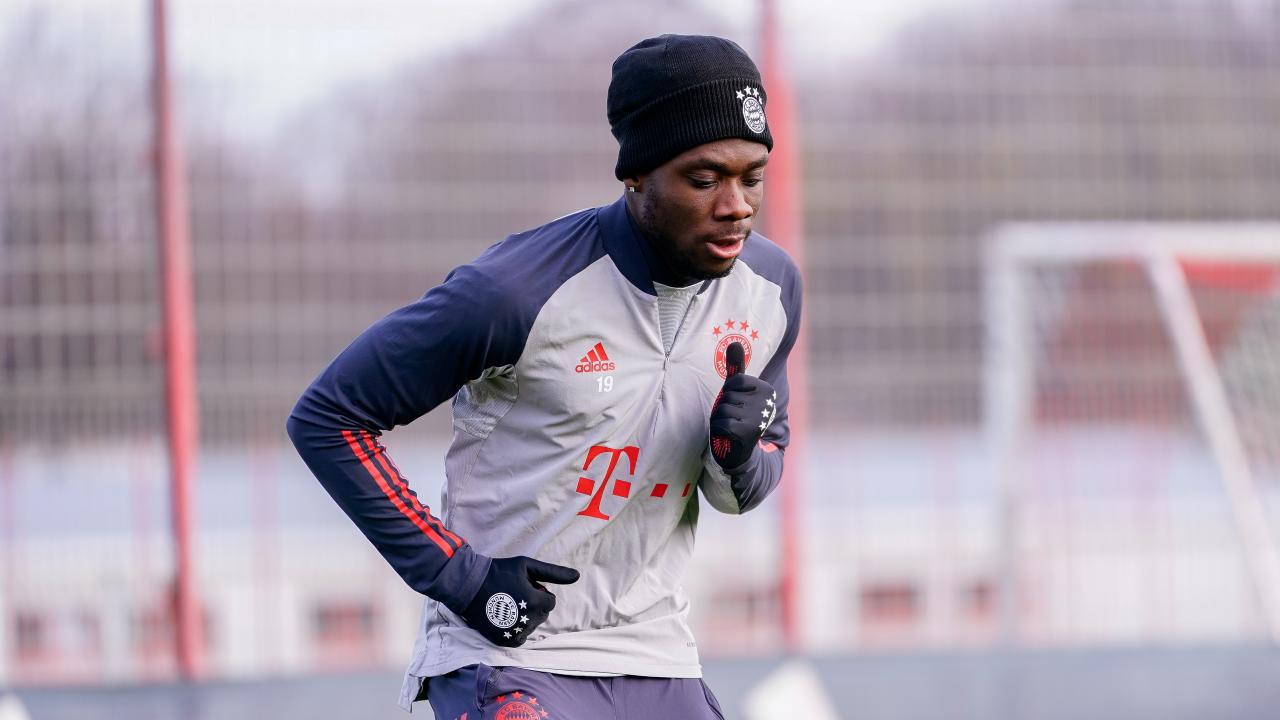 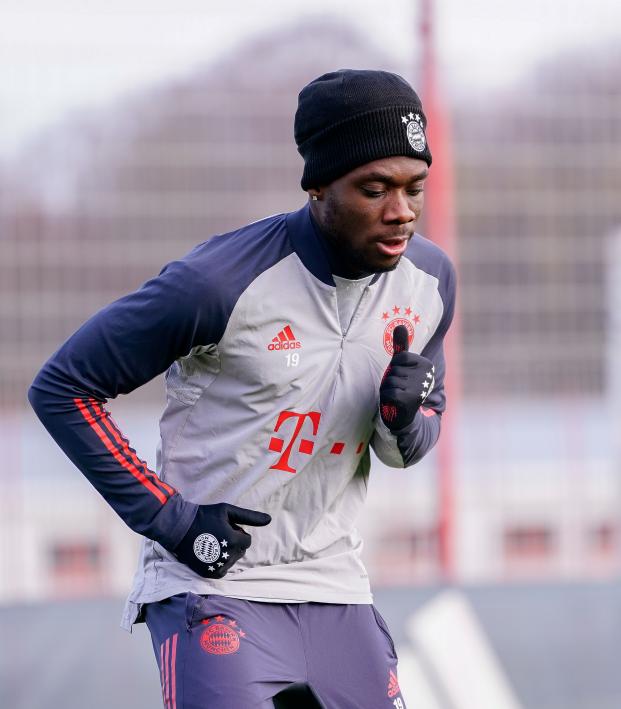 Reuters December 3, 2020
Atiba Hutchinson has won it six times, but Davies is quickly making up ground.

Bayern Munich's Alphonso Davies has been named the 2020 Canadian Player of the Year, Canada Soccer said on Thursday, on the back of a remarkable season with the Bundesliga club.

The 20-year-old left back, who also claimed the honor in 2018, enjoyed a stellar year in which the German club won five trophies, including the Champions League. Davies earned the highest voting score from Canadian media and coaches, finishing just ahead of Christine Sinclair's record set in 2012, Canada Soccer said.

"I just want to play the game that I love," Davies said on a call with media while adding that his main focus is returning from the ankle injury he suffered in October. "With everything that's going on I'm very grateful, very humbled for everything that's happening around me."

Davies' marauding runs down the left became a feature of Bayern's stunning 2019-20 campaign as he cemented his place in the side and marked himself out as one of the game's hottest prospects.

Highlights from Bayern's march to the Champions League title included a dribble from the flank to tee up Joshua Kimmich to slot home in their stunning 8-2 quarterfinal win over Barcelona and his run and cross for Robert Lewandowski to score against Chelsea in their last 16, first leg.

"To see what Alphonso Davies has accomplished this year is awe inspiring for the next generation of players," national team head coach John Herdman said in a statement. "His achievements have raised the flag in our sport higher than anyone else in our lifetime on the men's side of the game and he has helped put this country as a football country on the world map."