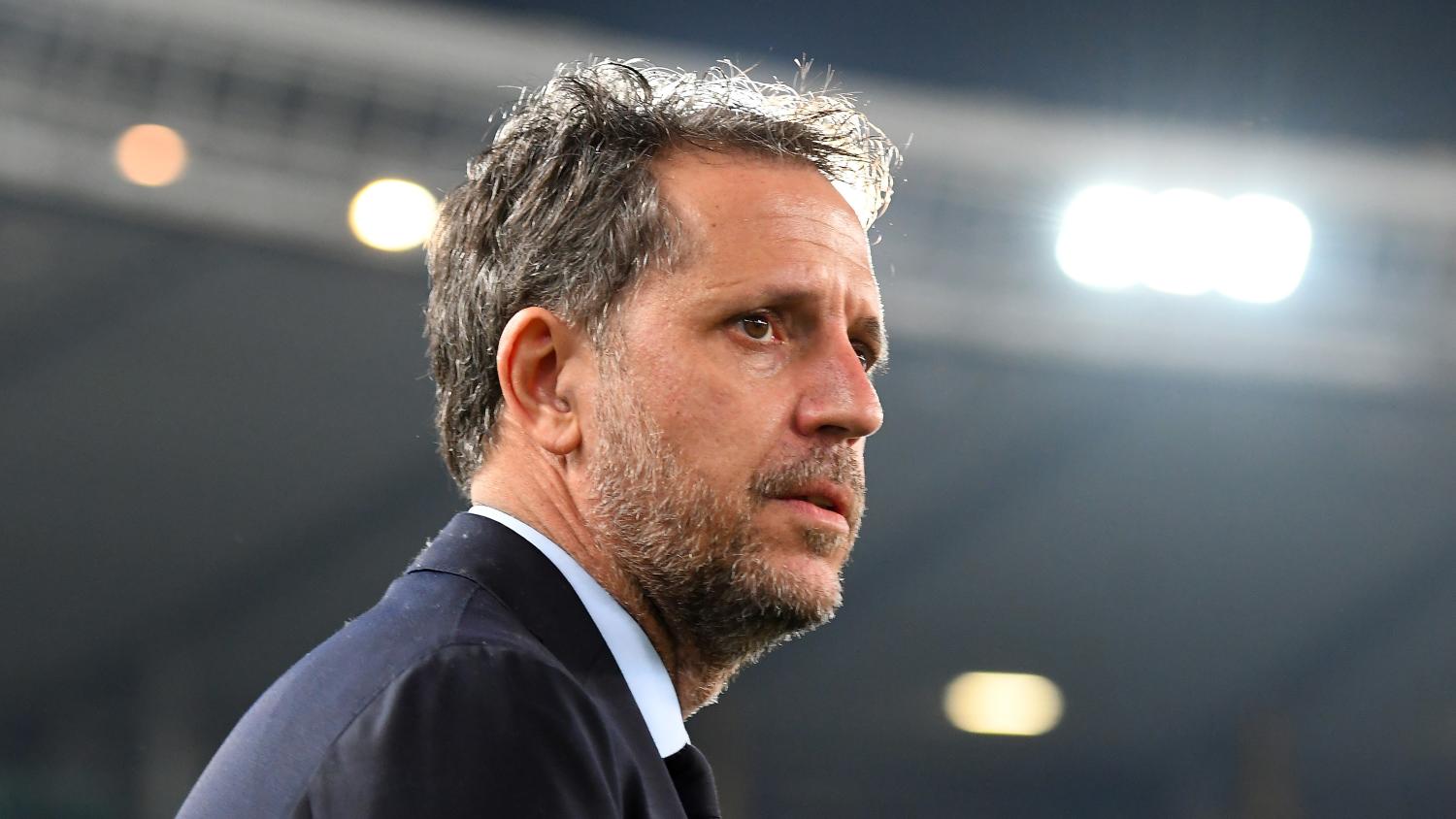 Fabio Paratici has been placed under criminal investigation over alleged attempts to speed up the naturalization of Luis Suarez.
Getty Images

Serie A champions Juventus on Friday said their sporting director Fabio Paratici had been placed under criminal investigation over the alleged attempt to speed up procedures to gain Italian citizenship for Uruguay striker Luis Suarez.

Suarez, whose wife is of Italian descent, passed the exam in September at the University for Foreigners in Perugia as part of the naturalisation process needed for his potential transfer to the Serie A champions.

Juventus, who hoped to sign him from Barcelona needed him to acquire Italian citizenship to avoid exceeding their permitted quota of non-EU players, but suspicions were quickly raised in the media that he was given preferential treatment.

In a statement, Juventus denied any wrongdoing and said they were confident investigation would soon clarify Paratici's position.

A statement by Perugia chief prosecutor Raffaele Cantone said that Juventus management "took action, even at the highest institutional levels, to 'speed up' the granting of Italian citizenship for Suarez."

"It emerged that the contents of the test had been communicated in advance to the player himself and the result and the score of the exam had been predetermined in order to correspond to the requests made by Juventus," the prosecutor statement said.

Four university officials were suspended for eight months as a precautionary measure. The university has denied wrongdoing.

The prosecutors said they were still investigating whether "individuals other than those belonging to the university" may have committed an offence.

Suarez, 33, obtained the intermediate B1 qualification required for citizenship in 15 minutes, his examiner said after the test, having only done the oral part of the exam.