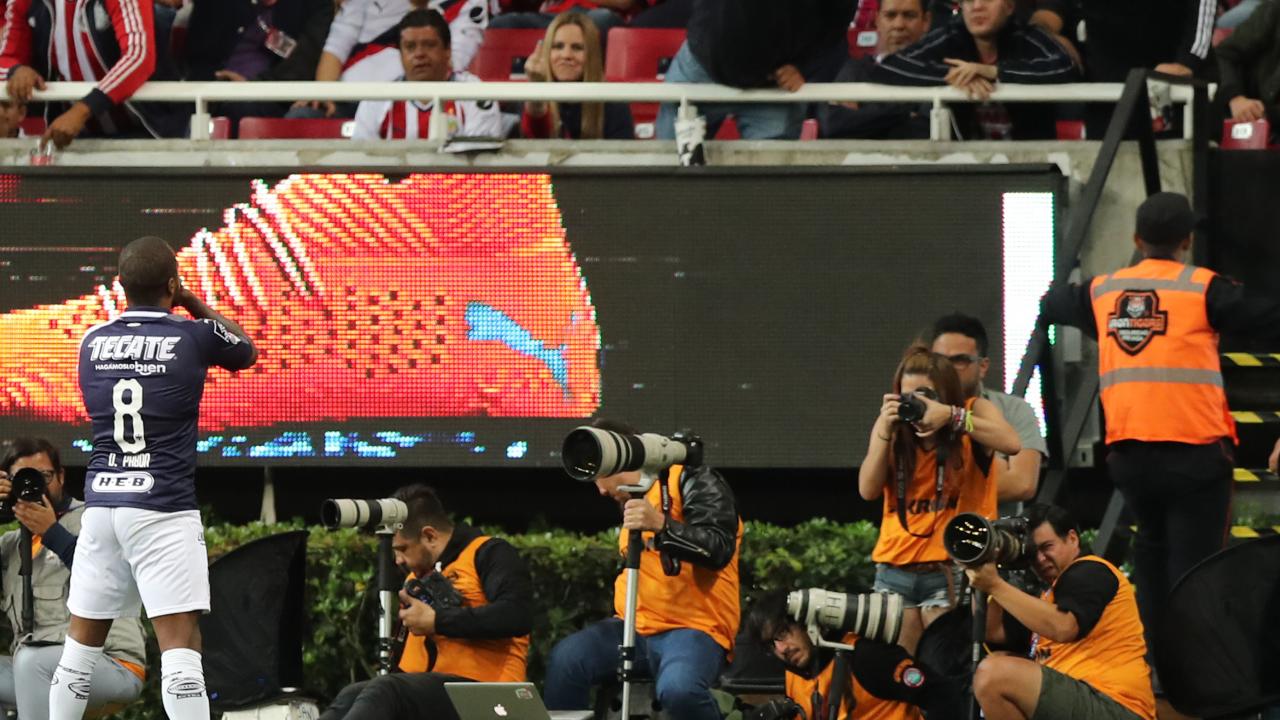 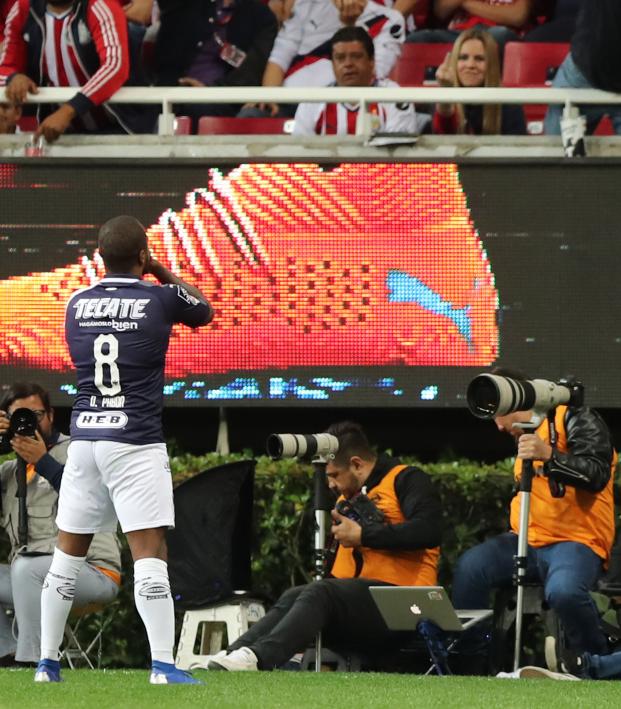 Connor Fleming March 3, 2019
The Colombian twice took aim from distance, and the strikes amounted to Monterrey's 2-0 win over Chivas.

Monterrey kept pace with Tigres at the top of the Liga MX Clausura table with a 2-0 victory over Guadalajara at Akron Stadium on Saturday, and both Rayados goals were of the highest order.

Also, they were both scored by Colombian attacker Dorlan Pabón, who ripped a long-range golazo in the second minute and then did it again in the 89th.

Monterrey could’ve had more, but Raúl Gudiño pulled off this ridiculous triple save earlier in the match.