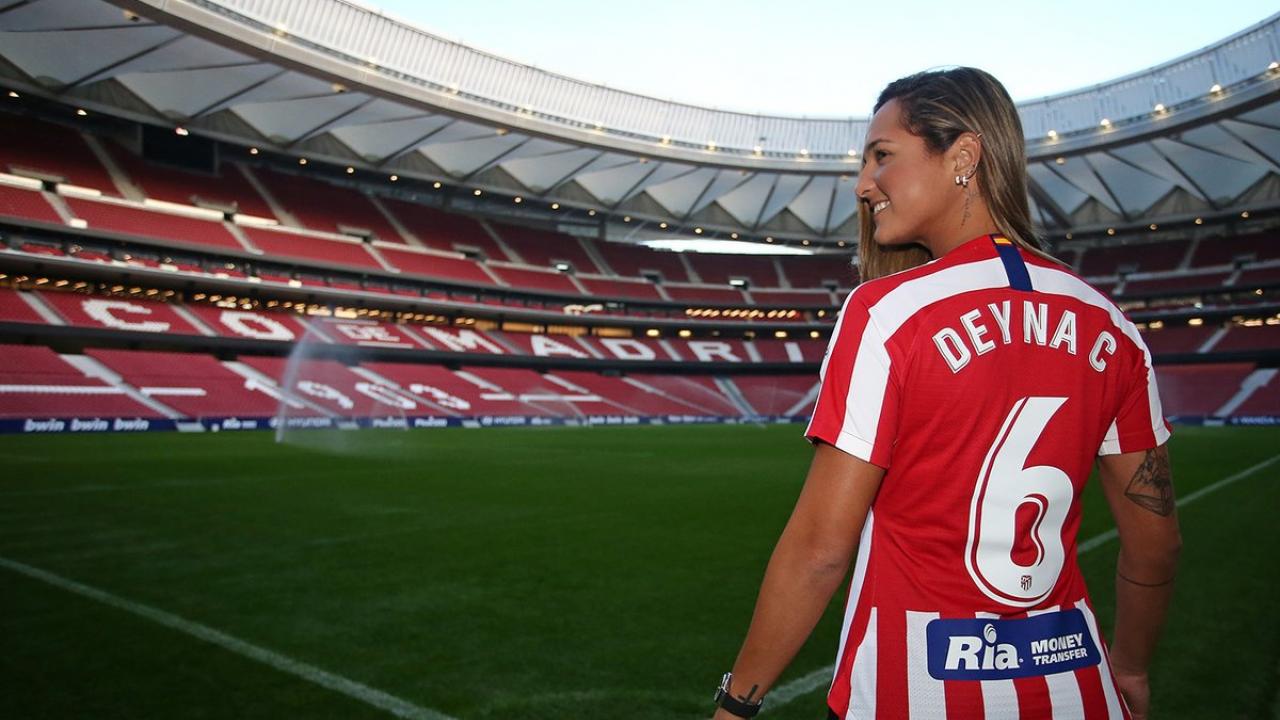 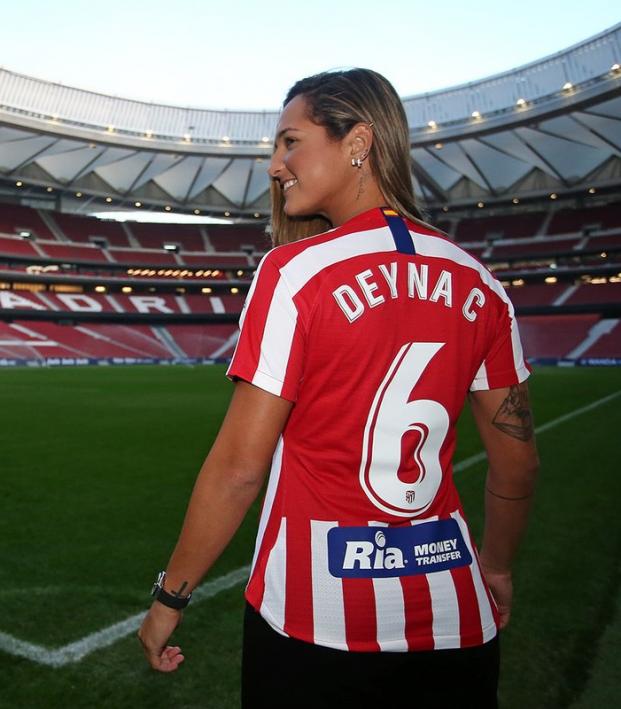 Deyna Castellanos, perhaps the biggest international college soccer player in the history of the game, has no interest in playing in the NWSL.

The Venezuelan international who starred at Florida State for four years, will instead join Atlético Madrid. The 20-year-old inked a two-and-a-half-year contract through the 2022 season on Thursday.

Atlético is the top women’s club in Spain, having won the last three Primera División titles. Castellanos, a dynamic forward, will bolster a front line that lost last season’s leading scorer Jennifer Hermoso to rival Barcelona over the summer. (Barcelona currently leads Atleti by five points atop the league this season.)

Castellanos will join the likes of England’s Toni Duggan, Mexico’s Charlyn Corral and the Netherlands’ Sari van Veenendaal as top internationals at the club.

Castellanos is a huge signing for Atlético Madrid, having tallied 48 goals and 22 assists in 82 appearances in college. She finished third in Puskas voting for this incredible goal at the 2016 U-17 Women’s World Cup and in 2017 she finished third in voting for The Best FIFA Women’s Player. Yes, it was completely absurd she was nominated at all as an amateur player at the time, but it showed she’s got better name recognition than most every women’s player in the world not on the USWNT.

In addition to having a massive following with more than 1.3 million Instagram followers, Castellanos has one of the best right foots in the women’s game, as evidenced by this olimpico in the ACC tournament last season. She’s a star in the making and a player every club in the world would love to have.

But Castellanos joining Atlético Madrid has more to do with the NWSL than anything the Spanish club has accomplished in recent years.

As it is currently structured, the NWSL does not allow clubs to pay non-USWNT players enough to stay relevant on the global stage. (USWNT and Canadian national team players are paid separately by their federations and not subject to the same salary caps.)

Earlier this year, Castellanos lamented that the NWSL “rules do not favor international talent.”

I would love to consider @NWSL but hard to do that when rules do not favor international talent. This article explains some of the reasons in great form. Maybe one day

The NWSL revamped its pay structure to allow clubs to pay its players better not long after the above tweet, but it clearly wasn’t enough. First Sam Kerr left the Chicago Red Stars for Chelsea, and now Castellanos isn’t even going to consider the NWSL draft and instead will head straight to Spain.

Losing Castellanos to Europe is a big blow for the NWSL. The American league still boasts perhaps the best team in the world (North Carolina Courage) and all of the current USWNT squad, but it’s quickly losing ground to European clubs. Overseas, teams like Lyon, Barcelona, Arsenal and Chelsea are using the financial might of their brother clubs on the men’s side to build powerhouse teams that will soon surpass anything the NWSL can muster with its meager pay structure.

The max salary for an NWSL player not on the USWNT or Canadian national team will be $50,000 in 2020. Clubs could conceivably pay players up to an additional $300,000 if they buy allocation money from the league, so a player could receive a max of $350,000 if a club wanted to spend all its cash on one player. In Europe, where there are no salary limits, top players have a much higher ceiling and will most certainly make more than the $50,000 max salary in the NWSL. Kerr is expected to receive $410,000 per season at Chelsea.

Castellanos made a smart decision for her future to sign with Atlético Madrid, but it highlights the failure of the NWSL to focus on more than just USWNT players.