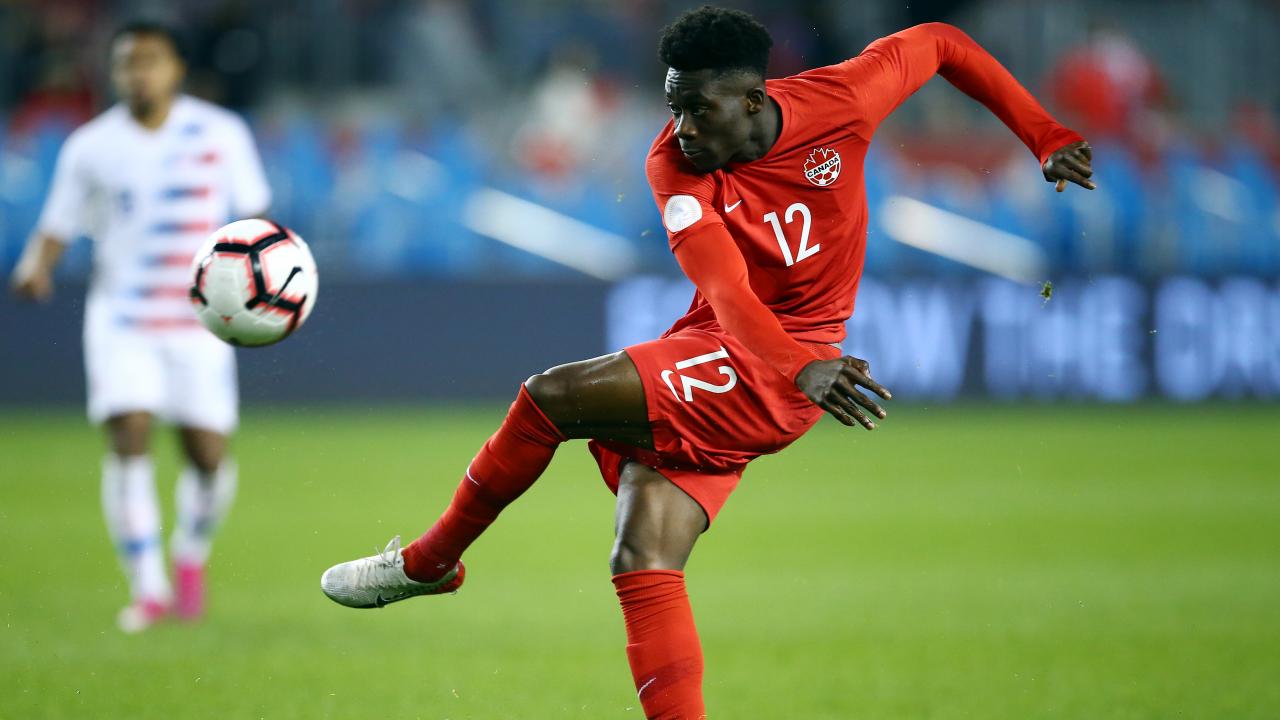 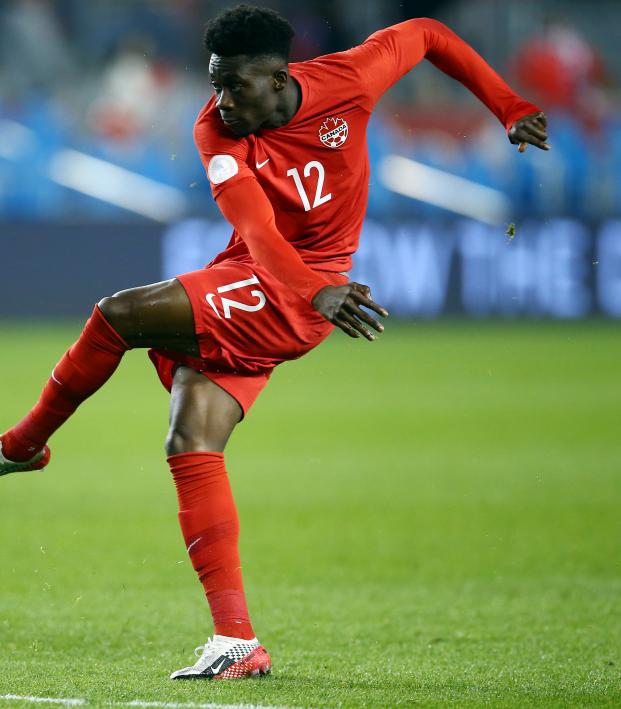 Six Concacaf Teams Advanced From Round 1 Of WCQ; Here's The Threat They Pose To The USMNT

David Moore June 9, 2021
The USMNT performed well in the Nations League final, but can they do it on a rainy night in Saint Kitts and Nevis?

If you need a refresher on Concacaf’s World Cup qualifying format, then I recommend the video below. The dates aren’t accurate — you can thank Covid for that — but the format remains the same.

The six nations who will play in round two of Concacaf World Cup qualifying are the following:

Round two will feature three, two-legged series between the remaining six teams. The first legs will be played on June 12 with the second legs being played on June 15. The winners will join the USMNT, Mexico, Honduras, Costa Rica and Jamaica in the eight-team final round. The matchups for round two are:

Now let’s get down to business on the threat that each of these six teams pose to the USMNT. The threat scale will go from 1 to 10. 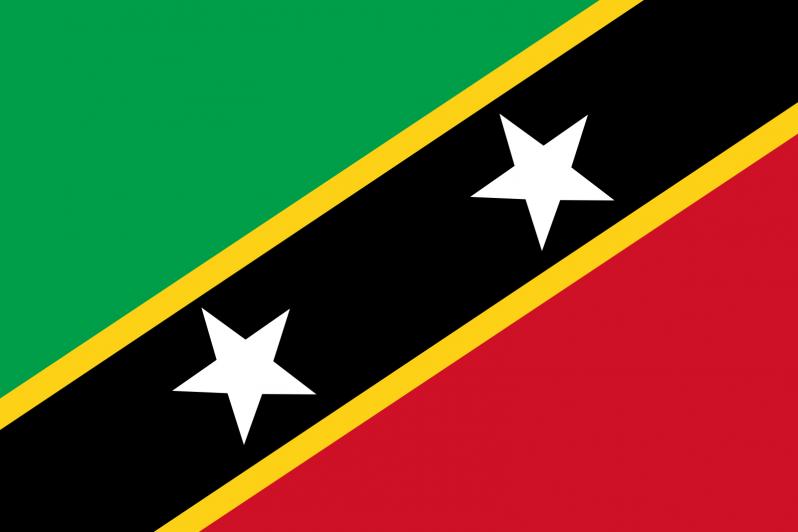 How They Got Here: Saint Kitts and Nevis was the only team to pull off a surprise and upset the favorite of their group. The nation with a population that couldn’t fill an NFL stadium qualified after Trinidad and Tobago dropped the ball against Bahamas. Saint Kitts and Nevis got the job done against Puerto Rico, Bahamas and Guyana which was enough to get over the line.

USMNT Past Performances Against Saint Kitts and Nevis: The two countries have never played against one another.

When the USMNT Would Play Saint Kitts and Nevis (if they advance): Match Day 1/Sept. 2 and Match Day 9/Jan. 27. 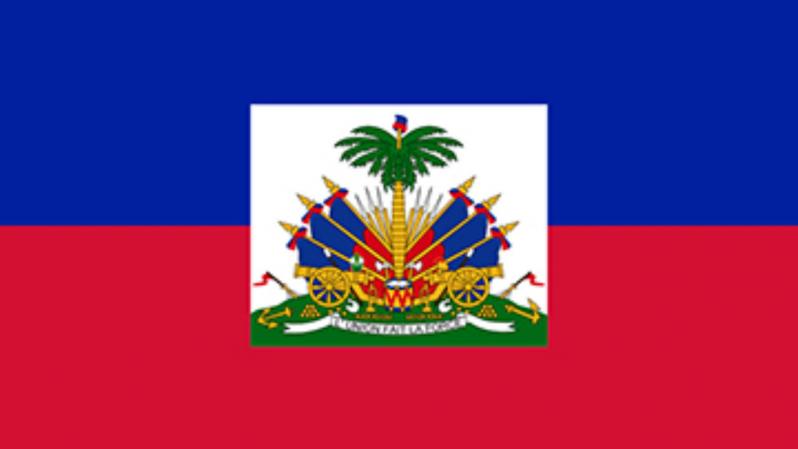 How They Got Here: Haiti finished round one with three clean sheets and a +13-goal differential. Granted, putting ten goals past Turks and Caicos isn’t all that impressive. Haiti’s decisive game came on Tuesday when the team outlasted Nicaragua and the torrential downpour to snag the group’s top spot.

You've heard the saying, "If a tree falls in the forest, does it still make a sound?"

Now get ready for, "If a CONCACAF game happens a no one is watching, will there still be terrible field conditions, red card, fights and lightning right outside the stadium?" #concacaf #HAINIC pic.twitter.com/cu19dCIWu4

USMNT Past Performances Against Haiti: The last time the USMNT and Haiti met was in the 2015 Gold Cup when the U.S. won 1-0. The USMNT is unbeaten against Haiti in the last eight meetings with the last loss to the Caribbean nation being in 1973.

Best Player: Duckens Nazon is responsible for scoring Haiti’s goals. Nazon plays in the Jupiler League in Belgium. He has made 44 appearances for Haiti and has scored 23 goals. 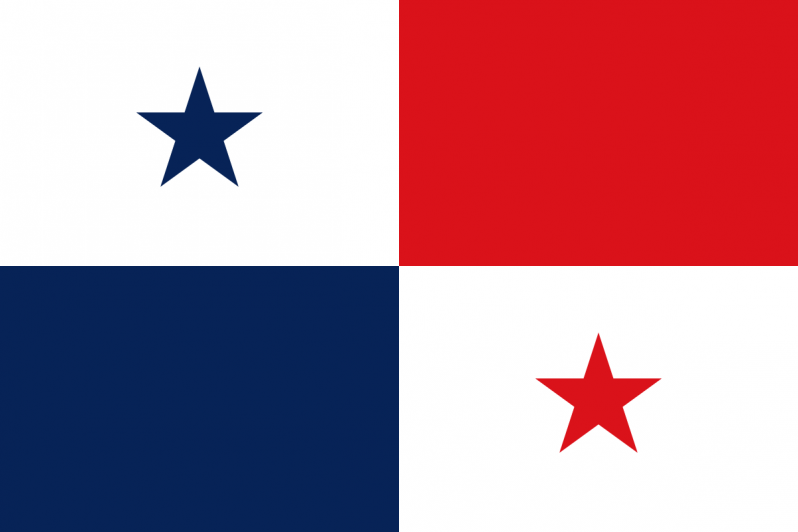 How They Got Here: Despite Panama winning all of the group games with an +18 goal differential, the path to the second round wasn’t all smooth sailing. Panama only defeated Barbados (ranked 162 in the world) and Dominica (188) by a one goal margin. Only an 86th minute winner from Jose Fajardo saved Panama from an embarrassing 1-1 draw with Dominica.

Panama got most of its goals during the 13-0 thrashing of Anguilla (AKA the country with the cleanest jerseys).

USMNT Past Performances Against Panama: Other than the embarrassing 2015 Gold Cup defeat to Panama, the USMNT had been dominant. Panama has only ever come out on top two times of the 23 meetings. The USMNT casually defeated Panama 6-2 during a friendly last year.

Best Player: Michael Murillo plays in defense alongside USMNT defender Matt Miazga at Anderlecht. Murillo plays right back and notched four goals and four assists for the Belgian club in the 2020/21 campaign. 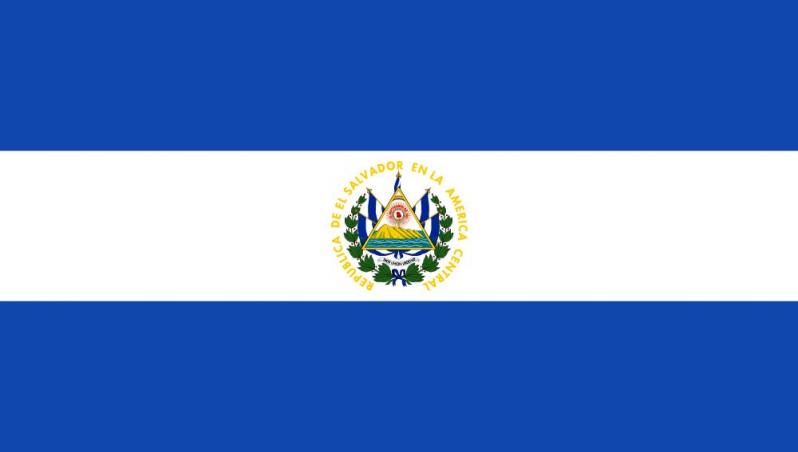 How They Got Here: El Salvador topped its group going undefeated with three victories and a draw. The 1-1 draw came against Montserrat which honestly speaks volumes about this El Salvador side. Then again, El Salvador only lost 1-0 in a friendly against Iceland in January.

USMNT Past Performances Against El Salvador: The USMNT has never lost to El Salvador and has won 19 of the 25 games between the two countries. El Salvador, like Panama, found itself on the American international friendly chopping block and was thrashed 6-0 in December.

Best Player: Darwin Cerén is the captain for El Salvador and is one of the Houston Dynamo’s main midfielders. The 31-year-old brings the experience to relatively young national squad. 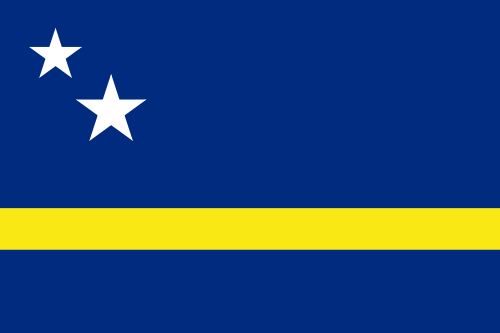 How They Got Here: Curacao are a growing power in the Caribbean. Despite only having a population a little over 164,000, Curacao is not to be taken lightly. Being a former territory of the Netherlands, Curacao’s national team is filled with players who couldn’t quite make the cut for the Dutch squad. The team is also coached by legendary manager Guus Hiddink.

Curacao topped its group and sealed first place after a 0-0 draw against Guatemala on Tuesday.

USMNT Past Performances Against Curacao: The U.S. has only played Curacao once in the 2019 Gold Cup. A great connection between Christian Pulisic and Weston McKennie was the only goal that separated the sides as the USMNT won 1-0.

Best Player: Leandro Bacuna appeared in 41 of Cardiff City’s 46 Championship league games in the 2020/21 season. Bacuna has ton of experience playing against the best players in the world with four Premier League seasons under his belt. The midfielder played with Aston Villa from 2013 to 2017. 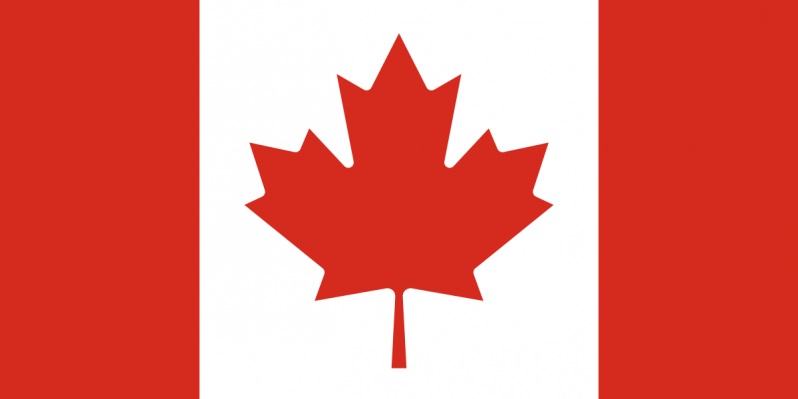 How They Got Here: By destroying every team in their path. Canada scored 27 goals in four games. Bermuda was the only team to score a goal against the Canadians. Suriname, Aruba and the Cayman Islands were all maple fodder.

FIFA Ranking: 70 (how the hell is Canada lower than El Salvador?)

USMNT Past Performances Against Canada: The USMNT has dominated Canada since the turn of the millennium, but the tide could slowly be changing. Canada shocked the USMNT in 2019 with a 2-0 victory against the U.S. in the Nations League. This Canada team is dangerous and continues to get better.