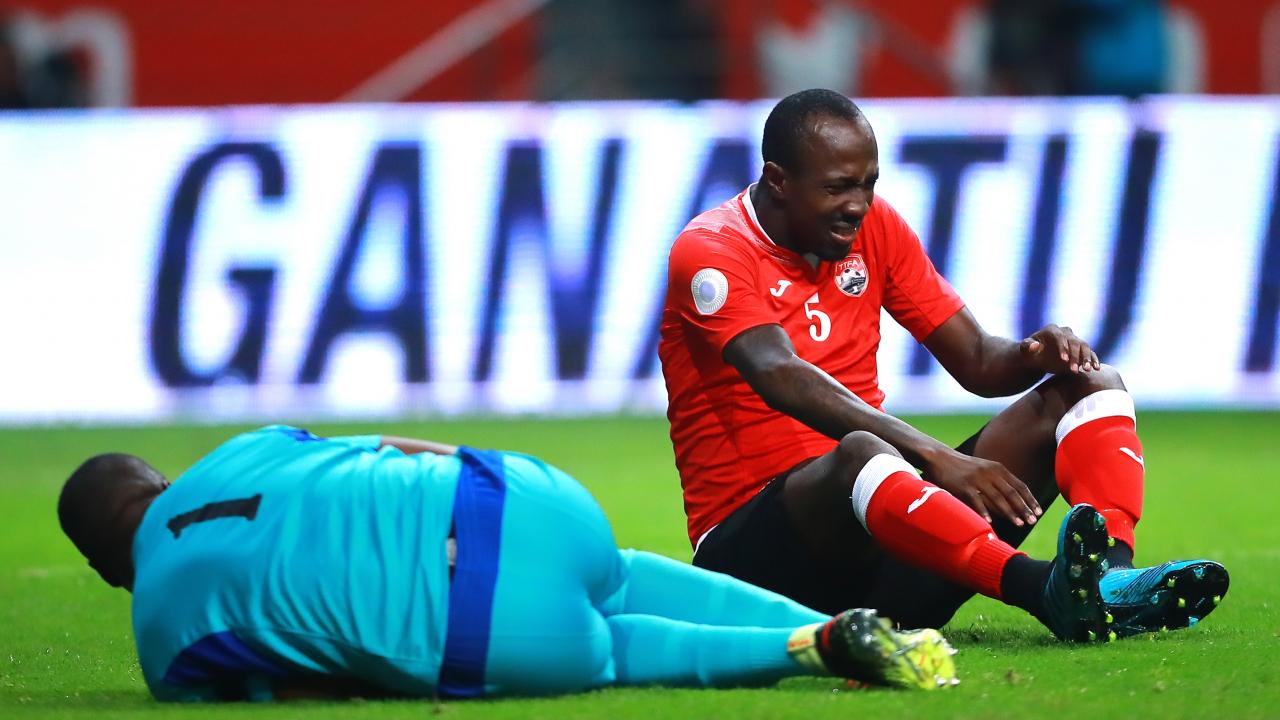 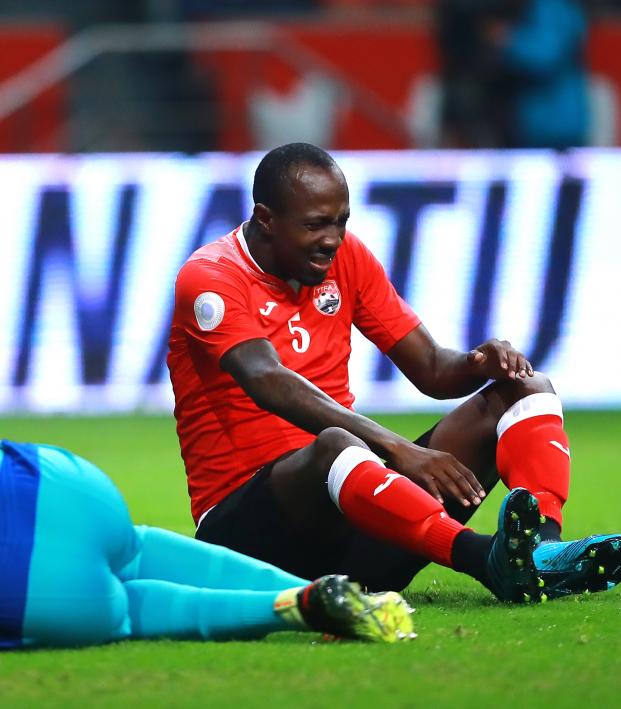 USMNT Fans No Longer Have To Sleep With One Eye Open; Trinidad Has Been Slain

The past weekend was about as good as it gets for USMNT fans. The result top of mind will be the exhilarating, tumultuous triumph against Mexico in the Concacaf Nations League final. But there was another interesting result that happened in the Caribbean that American fans might have missed.

Trinidad and Tobago has been eliminated from World Cup contention.

The country that has haunted the dreams of American soccer fans for the past four years can’t hurt the USMNT anymore. Shockingly, Trinidad and Tobago fell at the first hurdle of Concacaf’s World Cup qualification process after failing to top its respective group.

In an odd twist of fate, Trinidad and Tobago needed a result against bottom of the group Bahamas to have a chance to advance to the next round. A win against Bahamas would've set up a winner-takes-all showdown against St. Kitts and Nevis on Tuesday.

The situation was eerily similar to the USMNT’s failure against Trinidad and Tobago four years ago. Get a result against the team bottom of the group and hope to advance. The Bahamas had nothing to play for. The ninth-worst soccer nation in the world had failed to score a single goal in qualification and had a -15 goal differential.

But the Bahamas national team dug their heels into their native soil and held off every Trinidad onslaught that came their way. Incredibly, the minnows of the Caribbean thwarted the favorites at every twist and turn. One last Trinidad and Tobago attack fell short and just like that, the group favorites were eliminated.

Trinidad and Tobago were eliminated from World Cup qualification with a 0-0 draw against The Bahamas. pic.twitter.com/Mh8JDZ56fg

Americans can finally rest easy knowing that 2022 World Cup qualifying won’t see the USMNT have to travel back to Trinidad and Tobago.

To celebrate the incredible defensive performance of the Bahamas, I shall play A$AP Mob’s song "Bahamas".

Way to go Bahamas. The United States sends its regards.