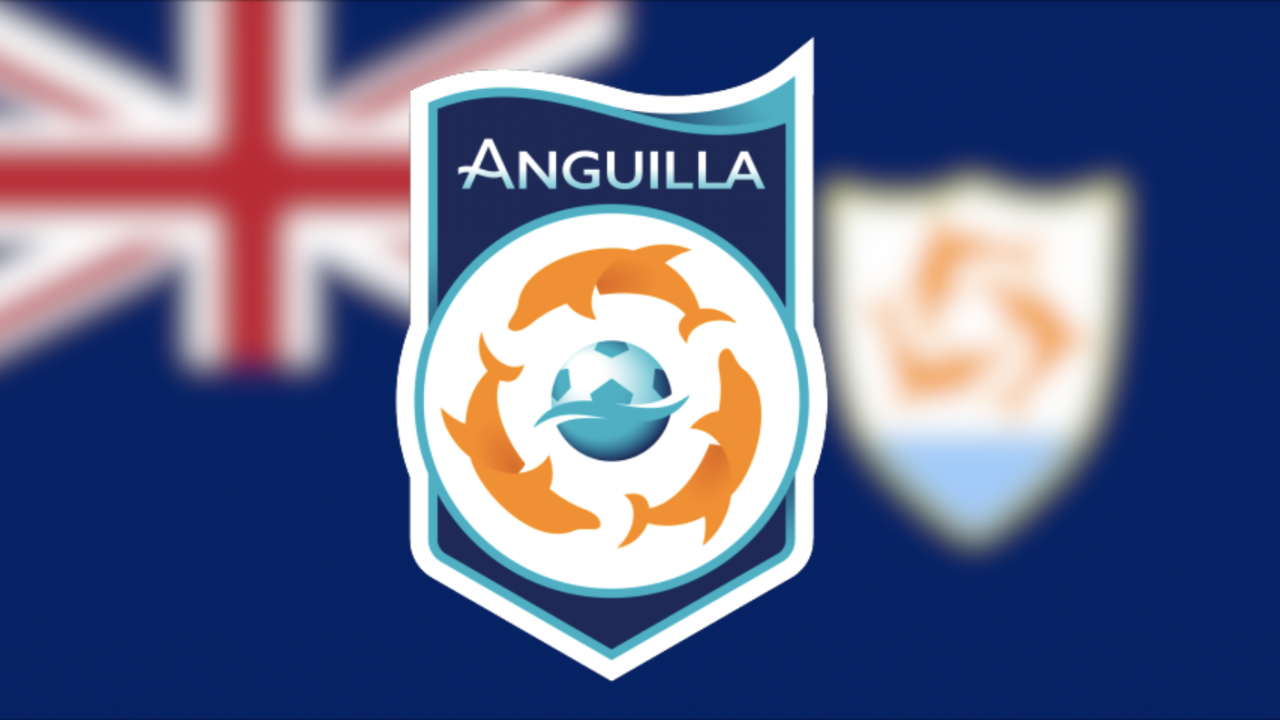 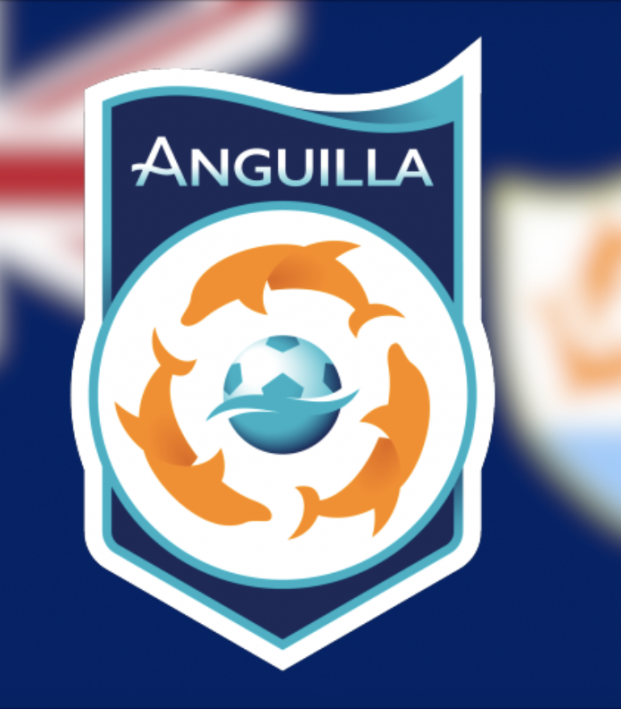 San Marino gets plenty of attention and scrutiny for being the worst national team in the world according to the FIFA men’s world rankings. I even wrote about San Marino the other day after the team scored its first goal in over a year.

No one ever talks about the SECOND team from the bottom of the FIFA rankings. Sitting in spot No. 209 is the tiny Caribbean nation of Anguilla. The island is 16 miles by three miles and has a population of 14,731. The perfect environment for ballers.

No literally, one of the clubs from the Anguilla Football League is called the Salsa Ballers. 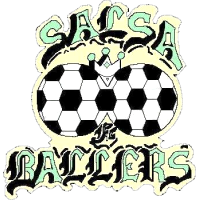 As for Anguilla’s national team, they’re still figuring out the balling part. Finding stats on these guys isn’t as simple as it was for UEFA member San Marino. From the limited data and stats available, it appears that Anguilla has won seven times as many games as San Marino. So basically, Anguilla has won seven games in its history with about 43 percent of those seven wins coming against the British Virgin Islands.

Anguilla played Dominica on Wednesday and lost 3-0. If the score was determined by jersey swagger, then Anguilla would have been the runaway winner. Look at how damn clean these jerseys are.

I might just have to buy one if I can find one.

The mastermind behind Anguilla's jerseys and crest is not even from the country. Keith Laubhan is a graphic designer from Denver, Colorado, whose passion project ended up being the face and look for a national team.

Several Anguilla national team players participate for clubs in England. We’re not talking any Premier League clubs. Think more of the ninth and 10th levels of the English pyramid. The majority of Anguilla’s national team plays in the country's local league.

I highly recommend watching these highlights from the AFA Senior League.

Carlos Richardson makes it 2-0 Lymers to see out this game!

Come on No. 10! How are you going to call yourself a Salsa Baller when you’re walking around the field giving no effort?

The audio cutting out for every goal makes the videos so much better.

Goal of the Season? pic.twitter.com/MsHShp3a4L

Goal! Lymers make it 1-0 off the corner!

Up next for the national team is a huge task. Anguilla faces Panama in a World Cup qualifying game on Saturday, June 5. This will be one of the biggest games in Anguilla history. The biggest team Anguilla has played up until this point is Trinidad & Tobago. Anguilla lost 15-0.