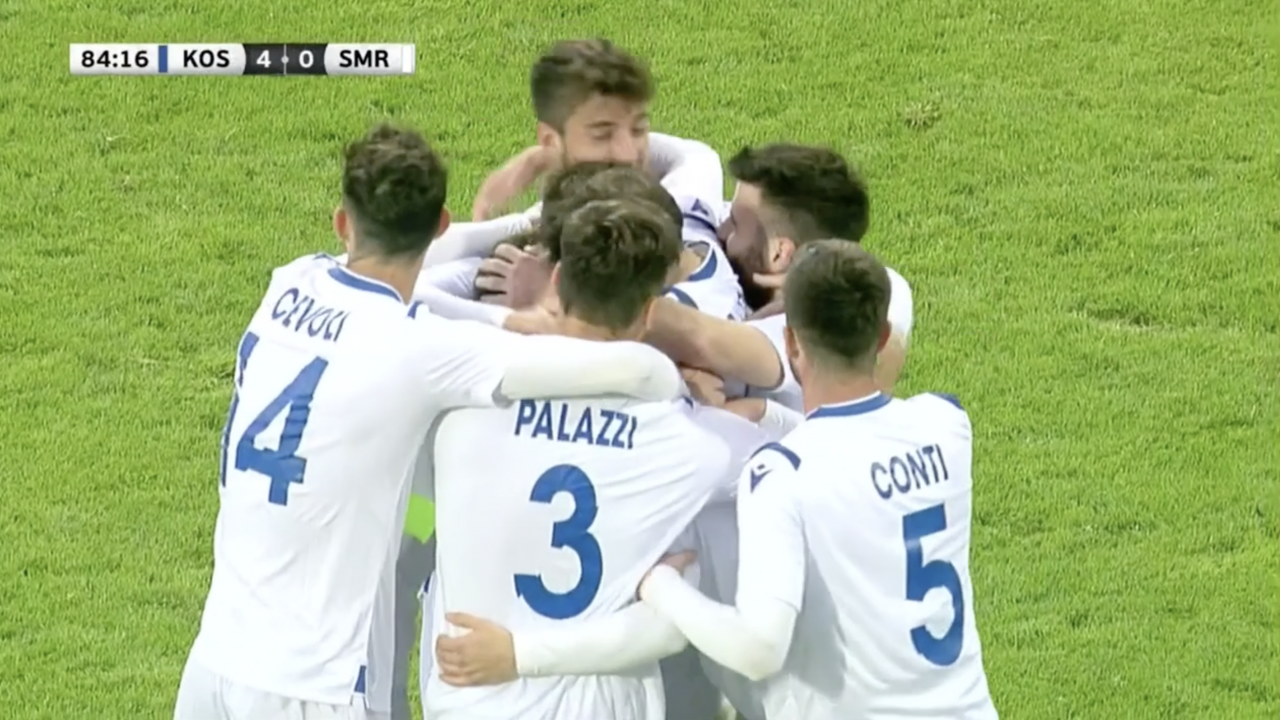 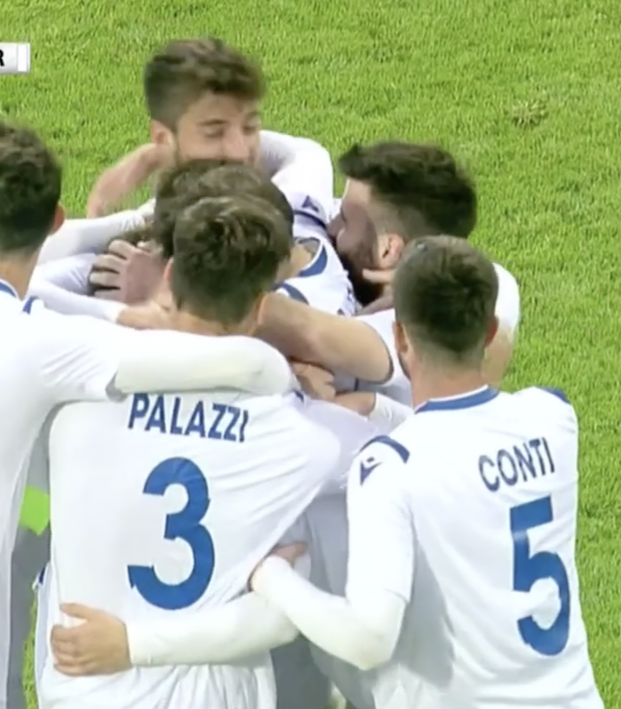 This Is Not A Drill, The Worst National Team In The World Has Scored A Goal

The nation ranked 210 out of 210 in the FIFA Men’s rankings had one of its finest hours on Tuesday as it got the sphere in the net. This is a task that has proven most difficult for San Marino.

The tiny enclave had only scored 24 goals in its history coming into Tuesday’s friendly match against Kosovo. The last time anyone on the team had found the back of the net in a competitive game was when Filippo Berardi scored against Kazakhstan on Nov. 16, 2019. The time before that was all the way back in 2017 during a 5-1 loss to Azerbaijan.

The San Marino goal vs Kosovo came in the 85th minute. Some top-tier pressing from San Marino led to a critical Kosovo error. While the defense from Kosovo was strong, the Sammarinese will to score was more powerful.

David Tomassini laid claim to his country’s 25th goal in history. What an achievement. I’m not concerned with how many goals Kosovo scored. The new rule should be that if San Marino scores then San Marino wins.

The most goals that San Marino has scored in a calendar year is three. The mighty squad from 2001 managed that feat scoring two goals against Belgium and one against Latvia. The minnows of the world still have seven World Cup qualifying games to play in 2021. Perhaps this is the year that San Marino gets four in one year.