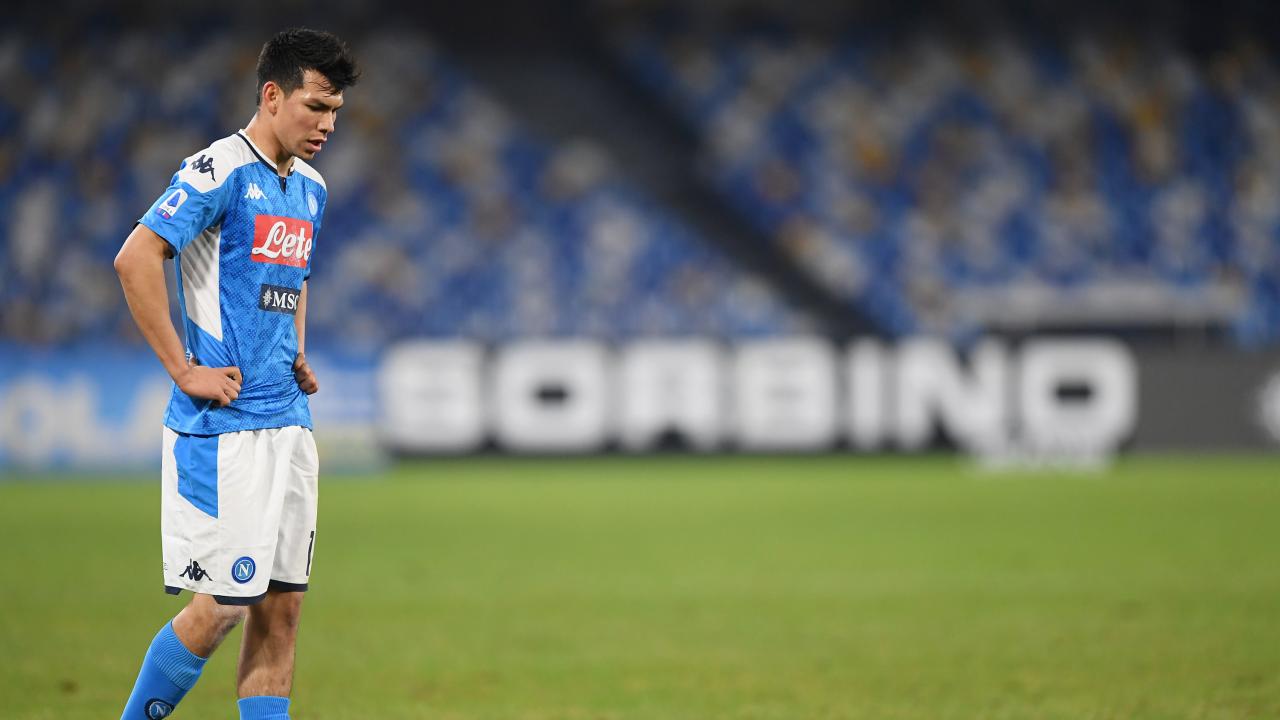 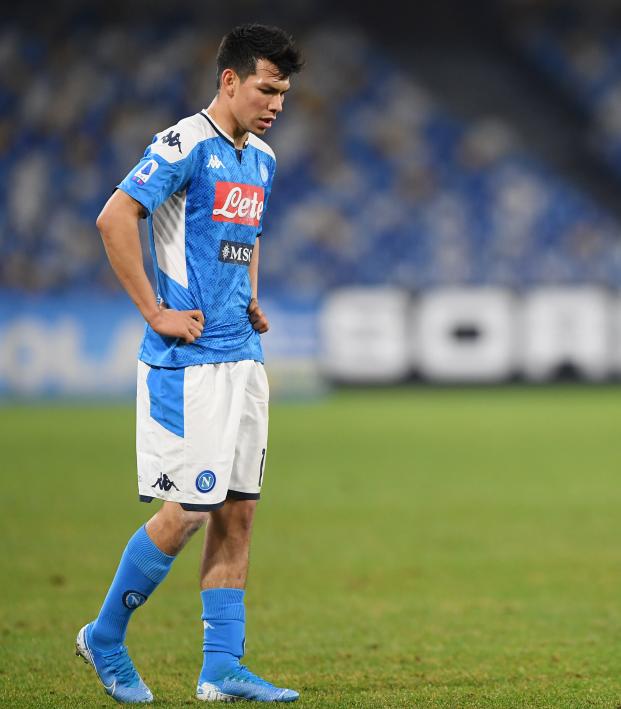 Travis Yoesting June 16, 2020
Hirving Lozano appears to be on the outs in Napoli.

Coach Gennaro Gattuso kicked Chucky Lozano out of Napoli training on Monday, according to reports, putting into question the Mexican winger’s future in Italy.

Lozano was a breakout star with PSV Eindhoven, tallying 40 goals and 23 assists in three seasons in the Netherlands. Combined with a strong showing at the 2018 World Cup with El Tri, Chucky moved to Napoli in August for a club-record $46.5 million.

With his side preparing to face Juventus in the Coppa Italia final on Wednesday, Lozano was asked to leave practice on Monday, with reports suggesting Chucky was “apathetic,” “unwilling” and showed a “lack of commitment.”

Lozano has struggled since his move to Napoli. In 28 appearances, he’s netted three goals and two assists, a rate of one goal involvement every 292 minutes. His most notable contribution was a goal in a 1-1 draw with RB Salzburg in the Champions League group stage, but Chucky wasn’t even in the 18 for the first leg of the Round of 16 match against Barcelona. (The second leg has yet to be played.)

Since Gattuso took over for Carlo Ancelotti on Dec. 10, Lozano has made one start, in the Coppa Italia Round of 16 against Perugia. He’s been used just five times off the bench in that time while being unused or not in the squad 10 times.

Oddly, despite the widely reported incident of Chucky Lozano kicked out of practice, the club tweeted an image of Chucky jogging with Dries Mertens during training on Monday.

The Coppa Italia final will be on ESPN at 3 p.m. ET on Wednesday. Hopefully ESPN doesn’t ignore any major audio glitches during the broadcast like Fox.