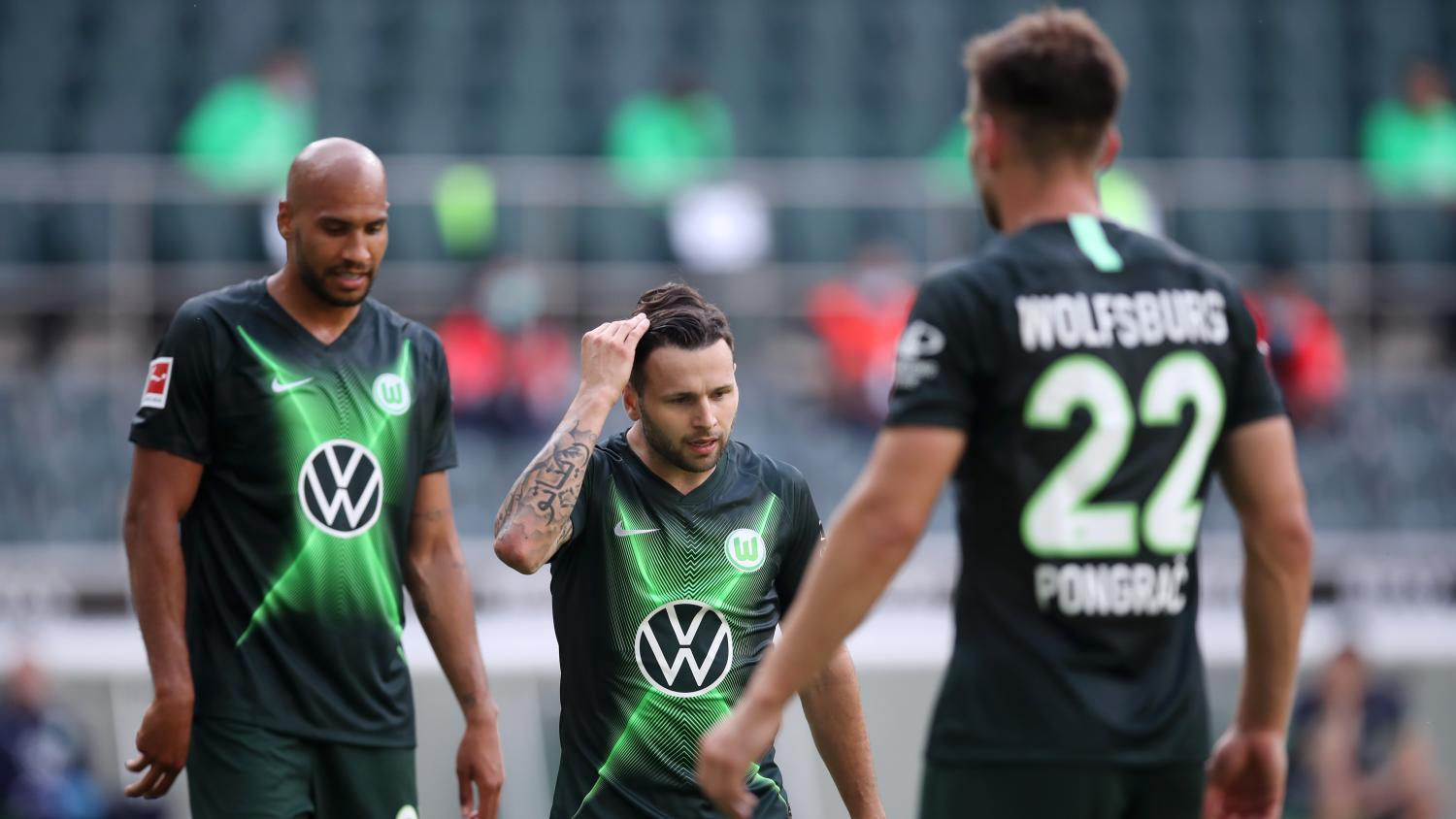 Fox once again showed how little it cares about soccer by allowing this to continue for more than 45 minutes.
Getty Images

Fox Soccer is giving fewer and fewer shits about the quality of content it puts out. On Tuesday, FS2 broadcast the entire first half of a Bundesliga match with the commentary audio off by few seconds. Set aside for a moment the fact Fox chose to broadcast a talk show on FS1 while relegating actual live sports to FS2, Tuesday’s audio glitch marks yet another example of Fox not caring one bit about the beautiful game.

When the Bundesliga resumed play following its COVID-19 hiatus, Fox had the U.S. TV rights to the only major team sports going on in the entire world. Despite this, Fox refused to put any effort into its broadcasts, declining to put together any sort of pregame, halftime or postgame shows.

But that pales in comparison to the complete apathy of what we witnessed on Tuesday.

During the first half of Borussia Monchengladbach’s match against Wolfsburg, the Fox broadcast had delayed audio for the entire first half.

Yikes... the audio is way behind the video on this @FOXSoccer broadcast of Gladbach-Wolfsburg match.

Fox, which has continued to use the world feed produced by the Bundesliga, managed to fuck up the audio syncing on its end. While the sounds from the pitch — ref whistles, player shouts and even the added-in crowd noise — were properly synced, the English-language commentary was easily three seconds behind.

It was a jarring experience to watch, especially when goals were scored only to hear the commentator react well after the ball hit the back of the net. Fox Soccer notably didn’t tweet out any highlights of the first half, probably because the social media coordinator recognized the issue and didn’t want to call attention to it.

A Bundesliga employee tweeted that it was not on their end and must be a Fox issue, which surprised no one.

There should be no audio delay from the picture from our world feed, that may be an issue Fox are having.

Fox has been showing us for years how little regard the American broadcaster has for the world’s game. We’ll be happy when the Bundesliga switches to ESPN+ for next season, leaving Fox without any major European soccer in its lineup.

Fortunately, it appears the issue was fixed for the second half of the match. But the fact Fox allowed the issue to persist for 45 minutes for the only live sports on TV in the entire country is nothing less than pathetic.

Update: Well after the match was over, Fox Soccer finally tweeted video of one of the goals, which really highlighted out delayed the audio was during the first half of the broadcast.