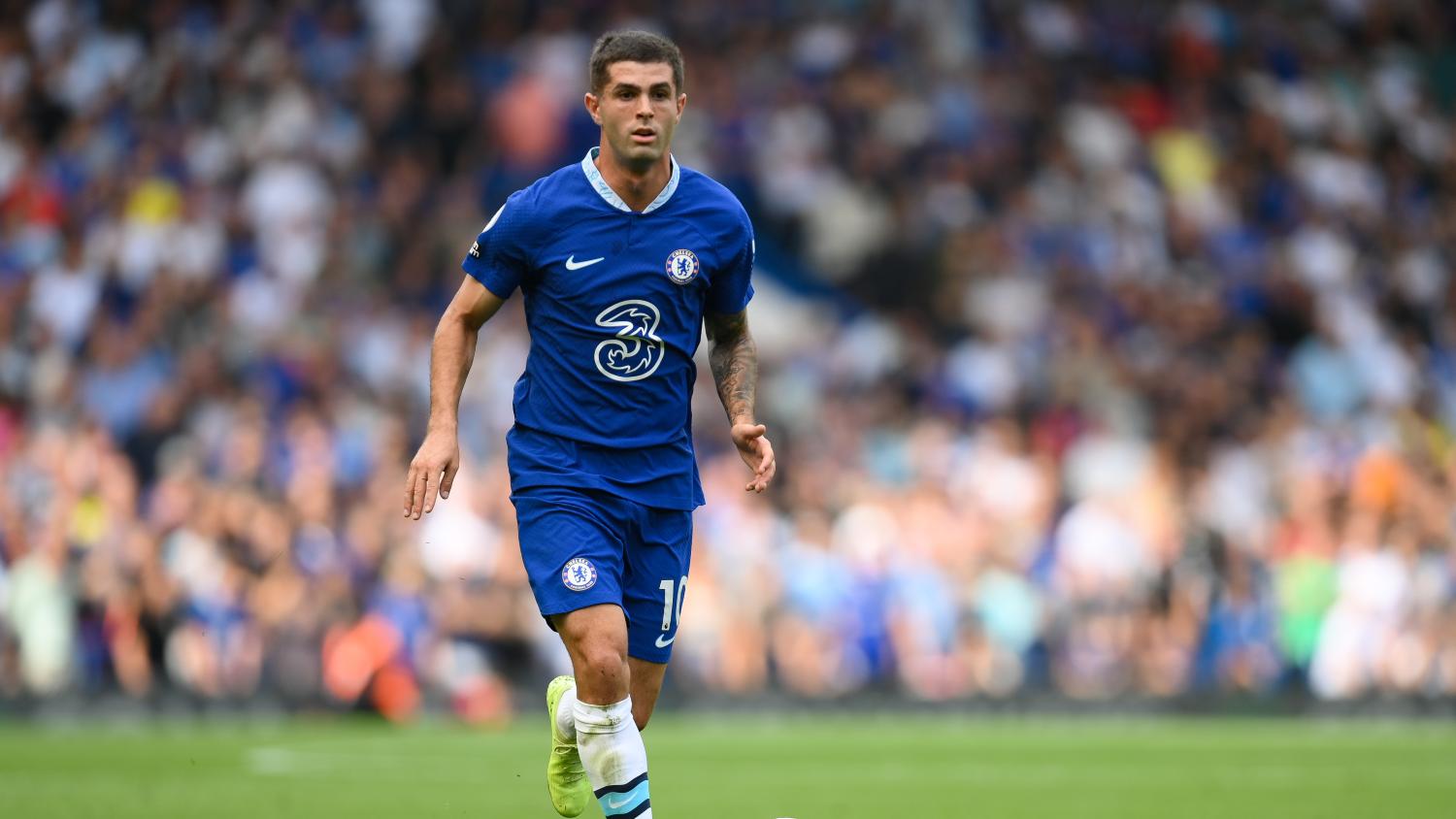 It's got a lot of photos in it, but it's his debut so we'll let that slide.
Getty Images

The lives of most professional footballers — outside of vacation — are never quite as exciting as we'd like to believe. Their schedules are a ceaseless clockwork of training, recovery, matches and rest, so they spend the majority of their days on the couch in the living room recuperating.

This is doubly so when footballers are injured and deprived of their one meaningful outlet, so they become hellbent on returning to action by spending every waking hour either in the physio room or planted in front of the television.

Every footballer, that is, except for Christian Pulisic, whose answer to recent groin, calf, hamstring, Covid, ankle and various other muscle complaints was to write a book. (With some help from Daniel Melamud.)

Previously referred to as "The LeBron James of Soccer," we're going to need to adapt Pulisic's nickname to "The Mark Twain of Soccer" because he's penned his first at the tender age of 24. He's actually probably more like Truman Capote in his prolificacy as a young American writer, but Pulisic might well turn out better than both of them combined.

Christian Pulisic: My Journey So Far is coming out on Oct. 11 (hardcover for $39.95), with what's certain to be a silver-tongued introduction from LIV Golf's Arlo White.

The title might sound a bit like There and Back Again, a Hobbit's Tale by Bilbo Baggins, and it sort of is like that. Pulisic departs from the Shire of Hershey, Pennsylvania, and goes on adventures across the Middle-earth of Europe before battling the nefarious Thomas "Smaug" Tuchel.

Pulisic details his slaying of the dragon during the 2021 Champions League semifinals in an excerpt from the most anticipated book this side of George R. R. Martin completing A Song of Ice and Fire.

"What happened before that game was hugely disappointing for me," Pulisic writes. "I'd had a really good first leg performance and our following match was against Fulham in the league. Tuchel told me that he was resting me for the second leg and as a result I didn't play a single minute in the Fulham game. Then on match day of the second semi, Tuchel tells me he's changed his mind and he's going with Kai (Havertz). I honestly was dumbfounded and very disappointed.

"I thought that I'd earned a start and, most importantly, he had assured me previously I was going to start. So by the time he brought me on with about 25 minutes left, I was just so wound up. (Édouard) Mendy made some big saves that game, especially two off (Karim) Benzema, and it was a great night at the Bridge. I'd say my assist for Mason (Mount) was probably my favorite I've ever made. It came at just the right time and closed the game for us."

Pulisic also says Tuchel tried to stiff him in the first leg, when he scored at the home of the Spanish giants.

"The untold story behind that goal is that when (Antonio) Rüdiger has the ball, I can see he’s looking to play it long over the top and I started my run to get in behind the Madrid backline," Pulisic writes. "But as I take off on the run, I hear Thomas Tuchel yelling from the sideline, 'Christian, stay in the pocket, don’t make the run!' But I just had the feeling I’d find the space and get on the end of the pass, so I continued the run."

Pulisic would ultimately prevail in his struggle with Tuchel, escaping from his tower of imprisonment after the dark lord got the chop. It's unknown if Pulisic's book covers such recent ground, like his brief but largely unsuccessful attempt at growing a bleached mullet.