Christen Press Taking Time Away From Soccer For Mental Health 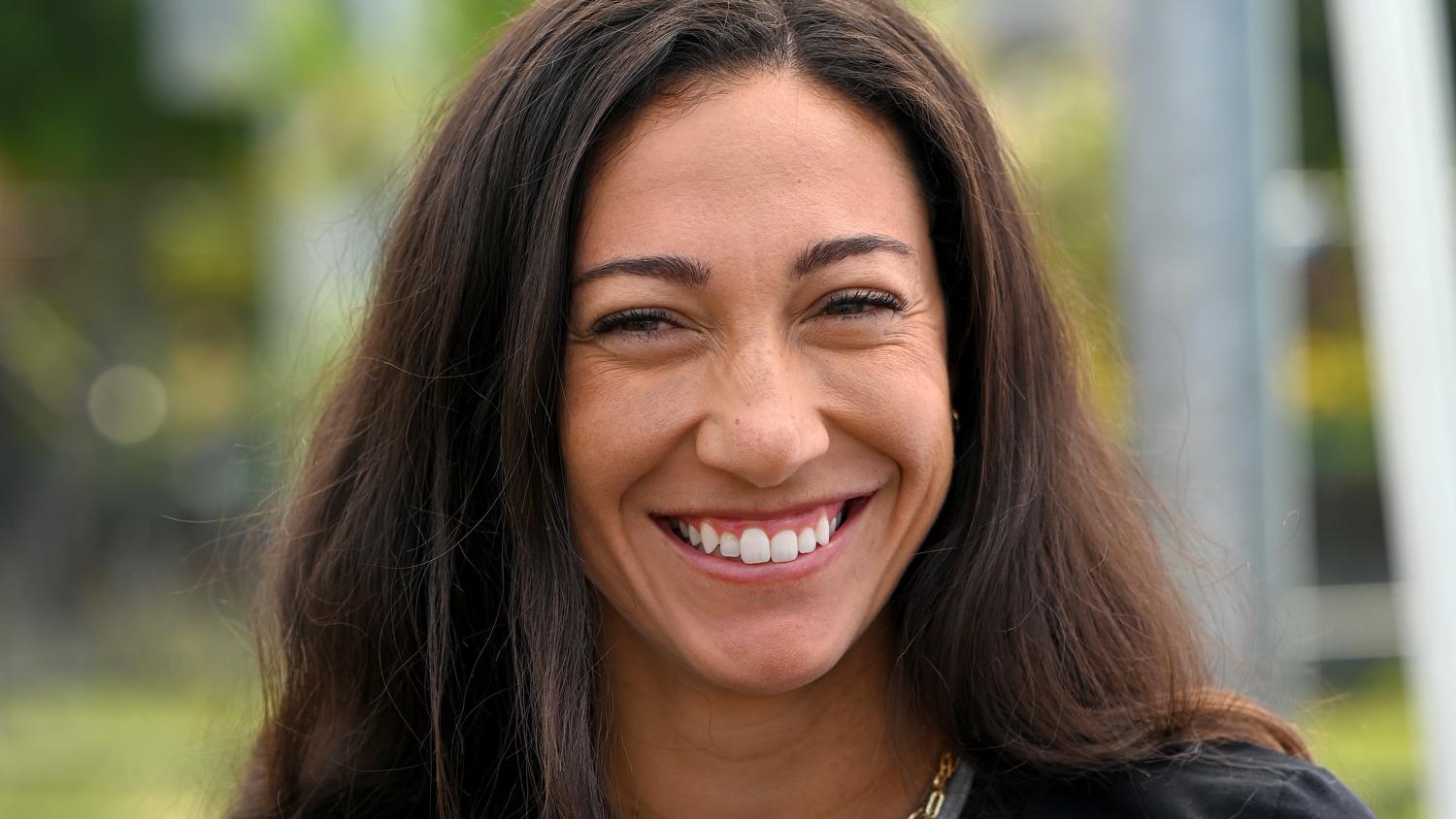 The USWNT star announced her decision on Instagram.
Getty Images

If there’s one thing you should take away from Season 2 of Ted Lasso, it’s that mental health is of utmost importance. Christen Press probably already knew this, and on Thursday the USWNT forward announced she would be stepping away from the beautiful game to focus on herself.

Last month, Christen Press, became the first player signed by Angel City FC, which acquired her rights from Racing Louisville. When Angel City begins play in the NWSL next year, the 32-year-old will be one of the highest-paid players in the league, earning a reported salary of $700,000.

Until then, Press announced she will take a break from soccer. She’s already opted out of playing in two USWNT friendlies in September and said Thursday she hopes to come back stronger than ever after taking “a couple of months away from the game.”

“I’ve been a professional player for 10 years,” Press wrote. “And I’m very proud of the fact that I’ve been available for nearly every professional match for both club and country. And yet, that has come with a focus, intensity, and prioritization that has left little room for much else. I’ve made the difficult decision to take a couple of months away from the game to focus on my mental health, spiritual growth, and processing grief. I’m sad to miss the upcoming games and seeing all of our wonderful fans. I believe I will come back stronger than ever. Thanks for all your support on my journey.”

In many ways, it seems like joining Angel City, her hometown team, couldn’t have come at a better time for Press.

The fledgling club has made waves in the NWSL with its impressive list of owners and kickass branding; adding Press as its first signing only added to the hype surrounding the organization. But the team won’t take the field until 2022, leaving Press without any football for the next six months.

By taking a leave of absence from the game, Press has the perfect opportunity to serve as the face of the club without having to go through the daily grind of being a professional footballer. Seems like a pretty great opportunity for Press at this point in her career. A hefty payday at the end of it certainly doesn’t hurt, but she’s earned it (64 goals in 155 USWNT appearances, seven more than any USMNT player has scored).

Internationally, Press has some time before the next major event, too. Qualifying for the 2023 World Cup in Australia/New Zealand won’t begin for the U.S. until late 2022, giving Press plenty of time to get back to form during the NWSL season. With Carli Lloyd and potentially Megan Rapinoe set to retire, Press will be one of the most veteran presences on the squad, and certainly one of the most experienced, having played for over a decade abroad (Göteborg, Tyresö, Manchester United) and domestically (Chicago, Utah, LA). She’s won two World Cups and just claimed a bronze medal at the 2020 Olympics this summer.