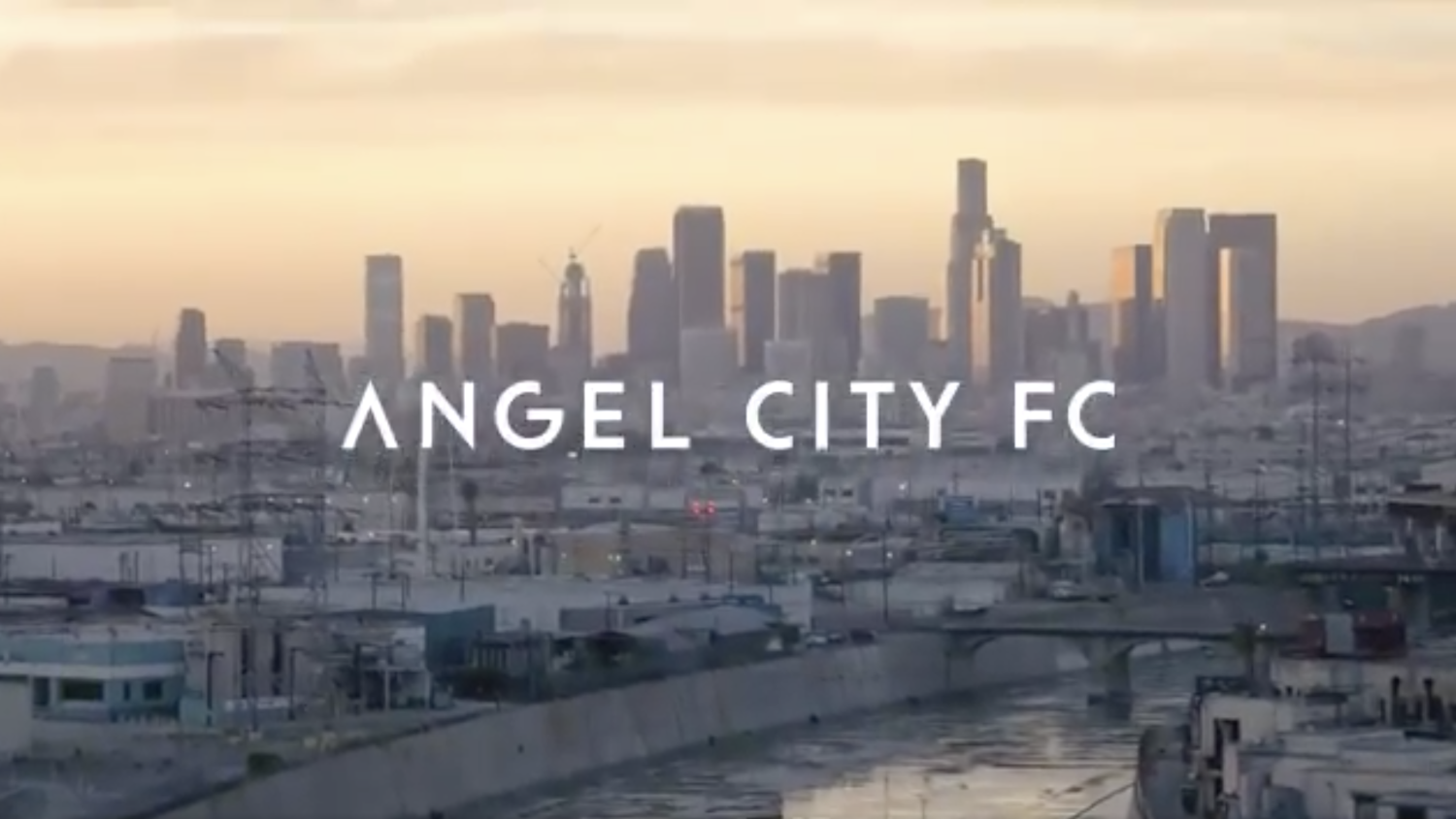 Welcome to the party, @weareangelcity

Get the details on the #NWSL's newest addition below

An expansion team landing in the glitz and glam of Los Angeles was announced in July. while speculations and suggestions for the official name were rumored for months. Natalie Portman — one of the many extraordinary investors of the team — dropped the name during a late-night interview with Jimmy Fallon on Tuesday.

Natalie Portman reveals the name of her new women’s professional soccer team that is coming to Los Angeles in 2022! #FallonTonight pic.twitter.com/VwKHdfKwXF

Portman’s interview was the prologue to a social media whirlwind that ensued Wednesday morning. With the sensational storm came a tidal wave of new investors whose names might ring a bell.

The full list of announcements can be found here.

Welcome to the next evolution.

We LOVE to see it!

welcome to the city https://t.co/BDh9Qye5HB

Angel City FC plans to become much more than just another soccer team. ACFC investor Billie Jean King said in a statement the club will be a beacon of hope and inspiration to young girls playing the world’s game.

“We need everyone to invest in women’s sports and Ilana and I are proud to stand with the Angel City FC ownership group and help make new history in Southern California sports. Angel City's mission to make an impact on and off the field, and to provide an opportunity to some of the best professional female athletes in the world to play on a stage as powerful as Los Angeles, sends a strong message to young girls in the community and beyond,” King said.