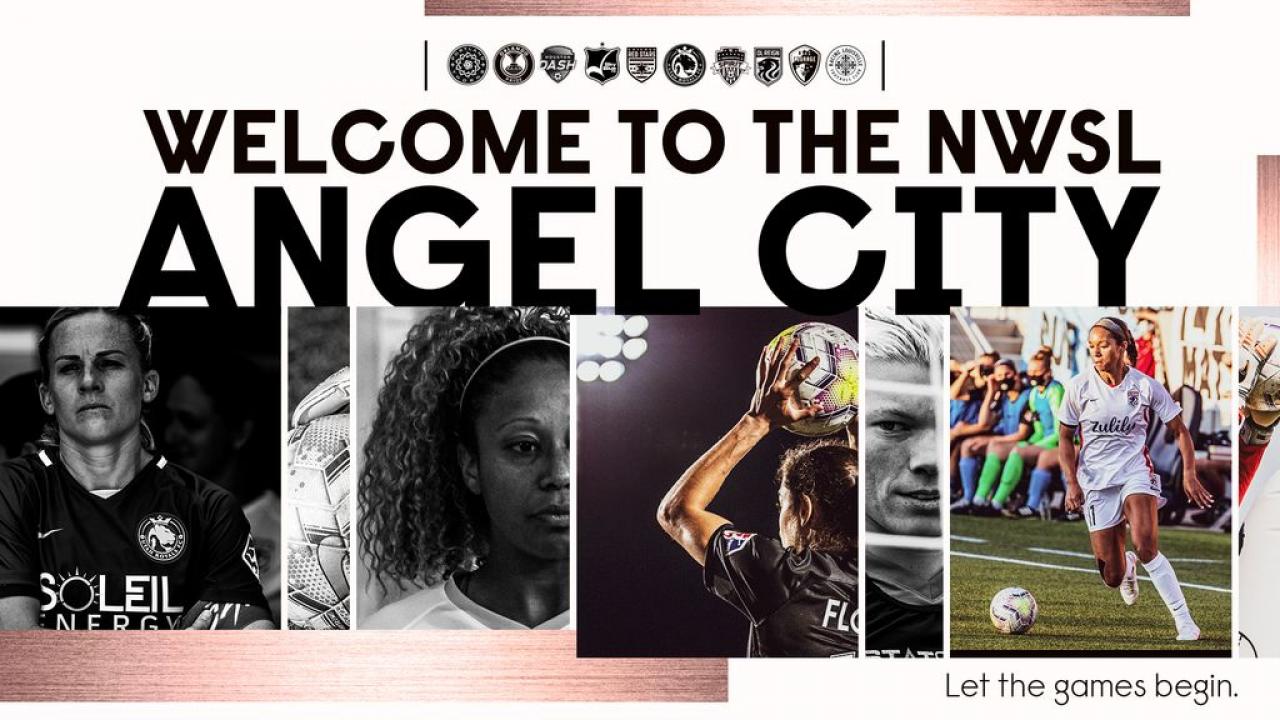 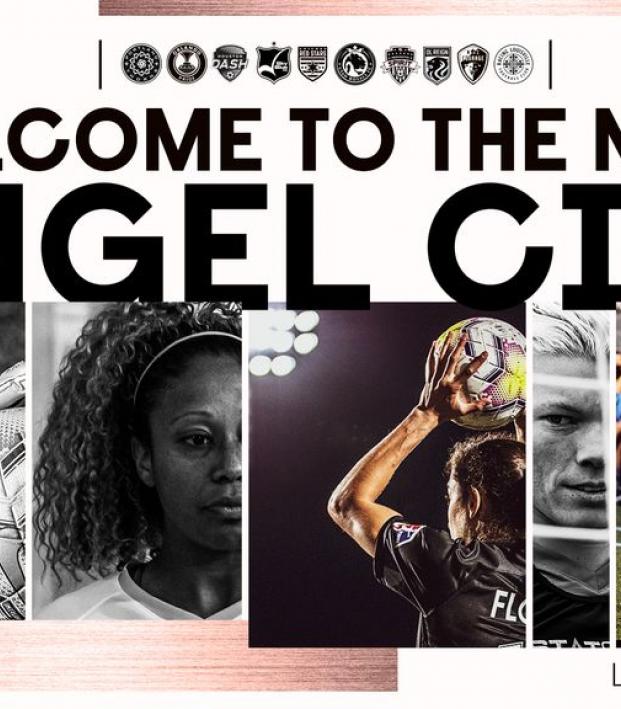 If They Don’t Go With Angel City, Here Are Alternatives For L.A.’s New NWSL Team

The NWSL recently announced an expansion team for Los Angeles, California, and fans are going absolutely bonkers. While players and kits have yet to be decided, the new club has dubbed its interim name as Angel City FC — that’s a pretty badass name, and so far, people are loving it.

The marketing video will give you chills.

The time has come to reshape expectations on & off the soccer field.

This is the place. The time is now. Welcome to the beginning. #WeAreAngelCity pic.twitter.com/M3bvsmiAfm

Oh, and not to mention the team is founded by a majority of women who are all amazing. This team already has the potential for greatness.

We asked some of our newest supporters what an @NWSL team coming to Los Angeles means to them.

There is one tiny problem so far: A women’s derby team is offended over the use of Angel City as the name of the football club. Fans of the derby team are saying the NWSL is stealing from and squashing on other women’s sports teams …

It's problematic that your celebrity-backed team saw zero issues appropriating the name and branding of a well-established women's roller derby team (top 10 in the world!) that has been empowering women and minorities in L.A. for 15 years. @AngelCityDerby

I don’t know about that.

Knowing the NWSL and how amazing the entire league is, I’m positive that's not the case. There’s room in this world for both teams, and both teams can be honored in their own way. Women’s sports should stick together.

But if not Angel City F.C., then what? Here are some potential ideas.

In Spanish "Real" translates to "royal", meaning that the translation of the name might be "Royal Angels". This would be inspiration from Real Madrid (Royal Madrid), or these ladies could be considered as the real angels of Angel City.

Los Angeles is a predominantly Latino community. Incorporating Spanish is almost a necessity. "Fuerza" means "strength" and boy are these ladies strong. The name would fit them. And, since their social media platform incorporates both English and Spanish already, this would be a great addition.

OK hear me out on this one: Natalie Portman was the black swan, so why not pay homage to one of the founders? There could also be a really cool logo to go along with this name.

Califia is the fictional queen of the island of California. First of all, Califia is a queen, and these lady footballers, along with the owners, are also queens in their own respect. The "island of California" is a misconception dating way back hundreds of years. Pulling legendary history back into the City of Angels would be a really cool move.

And of course, the league could decide to keep the name Angel City FC, which I’m sure fans would love.

So there you have it! Which one is your favorite?