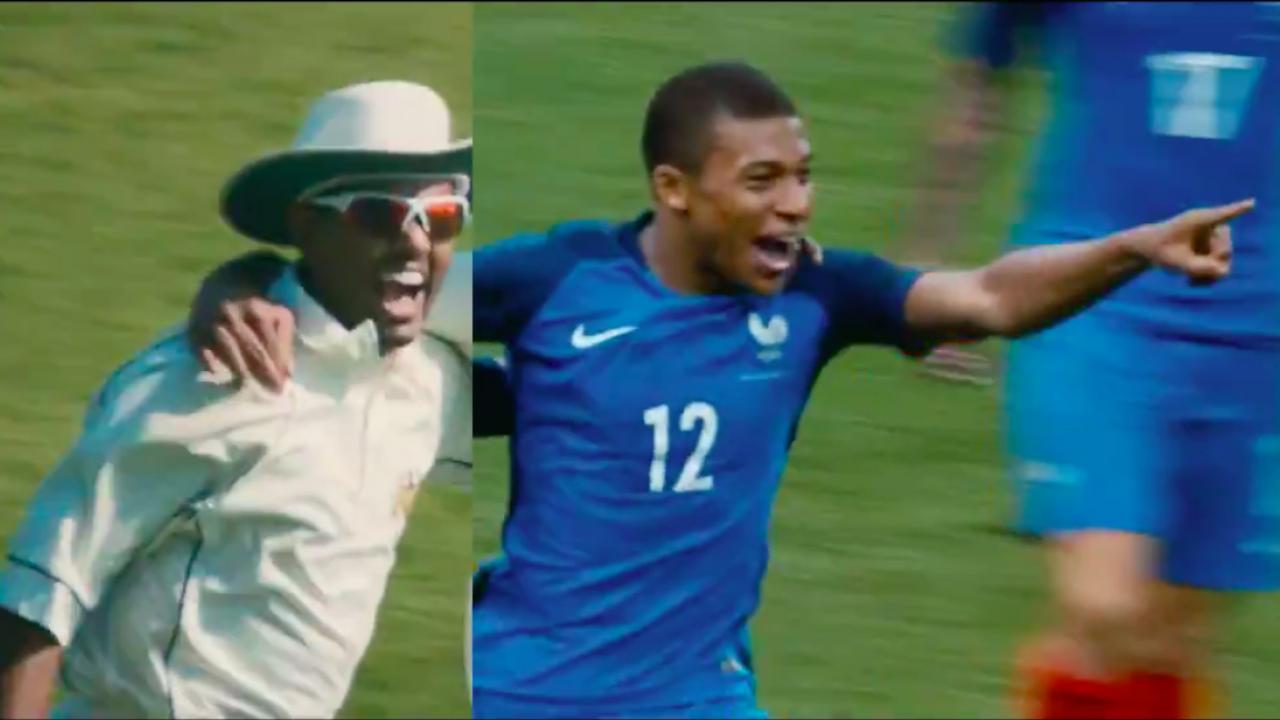 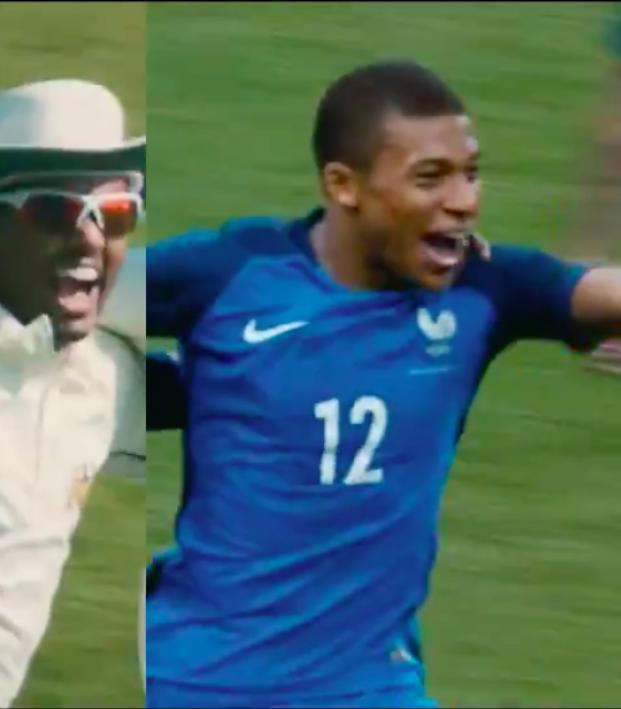 Nike has released the third part of its "You Can’t Stop Us" campaign and it’s pretty amazing. The campaign itself is geared towards showing the resilience of people around the world. No matter the odds stacked against you, you must always rise above.

The first film in the series was narrated by LeBron James and called "Never Too Far Down." In it, James talked about coming back from defeat. Coming back and fighting with every ounce of strength marks an athlete, and people around the world can learn from that.

No matter what we’re up against, we are never too far down to come back. #YouCantStopUs

"You Can’t Stop Us" — the newest film of Nike’s campaign of the same name — also shows how people will keep fighting. The video itself shows how sports everywhere share certain commonalities and how we're never alone.

Nothing can stop what we can do together. You can’t stop sport. Because #YouCantStopUs.

And it’s narrated by our fave, Megan Rapinoe. Rapinoe has been a strong voice in advocating for equality and justice. She was the first white athlete outside the NFL to kneel during the anthem.

“Players may be back on the pitch, but we are not going back to an old normal. We need to continue to reimagine this world and make it better,” says Rapinoe.

The purpose of this new ad is to show the power athletes have in standing up and advocating for change in their communities.

We can all come together in the face of injustice and demand change. As Rapinoe puts it, “We must dismantle the broken system.”

The ad will debut on TV tonight, July 30, as part of the NBA restart.

New @Nike ad, narrated by @mPinoe, will debut on TV tonight as part of the NBA's return to play. (And it includes a touch of #NWSL.)