Neymar’s PUMA Deal Is The Biggest In Sport, And His Signature Boot Is Pure Class 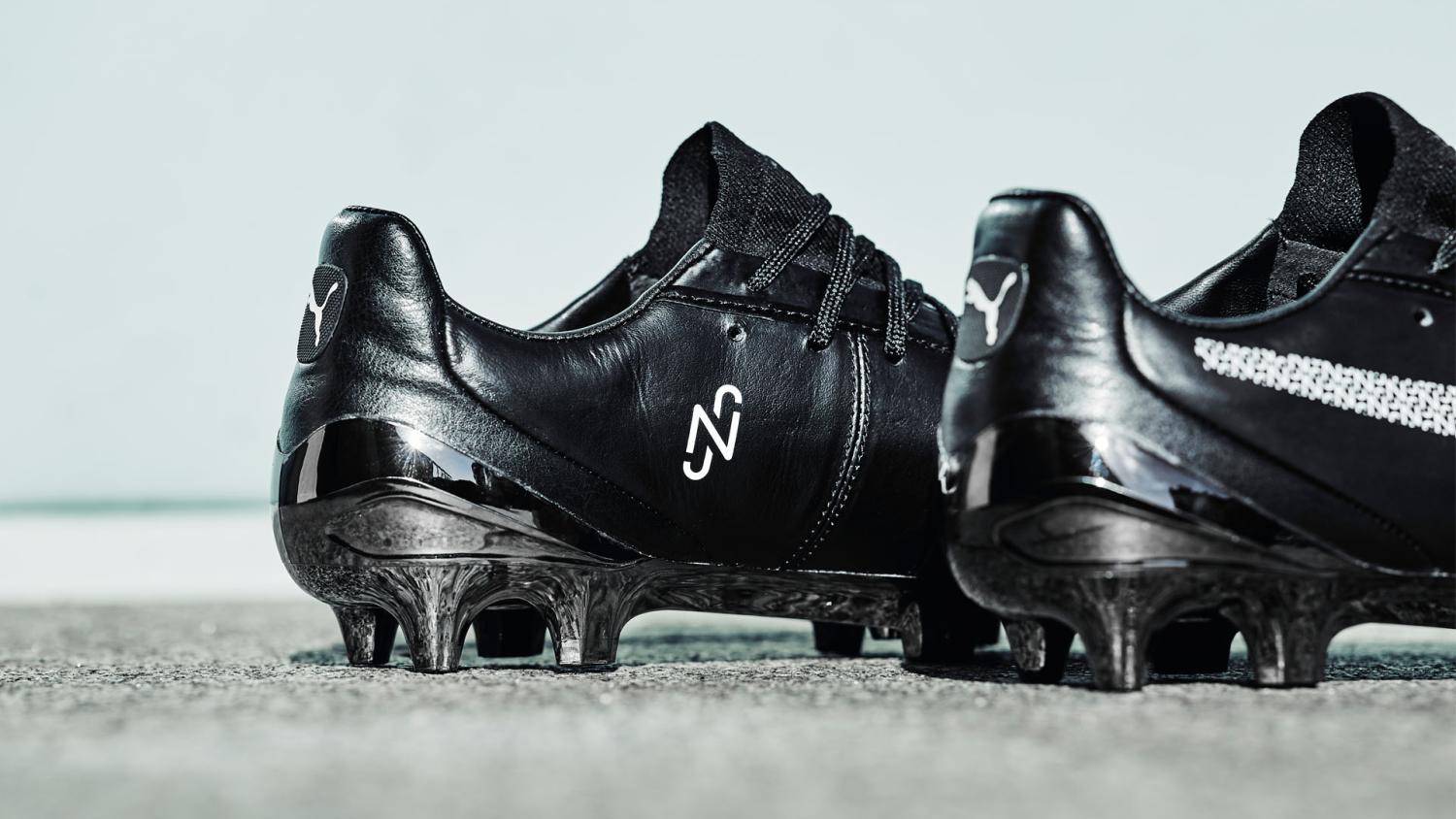 After 15 years with Nike, Neymar has joined PUMA for $30 million annually.
PUMA

The attacker still has two years left on his current PSG deal, and he recently ended a 15-year relationship with Nike to sign the largest individual sponsorship contract in sports with PUMA. Let’s total it all up.

Neymar signed for PSG from Barcelona on Aug. 3, 2017, and promptly signed a five-year deal to keep him at the Parc des Princes until June 30, 2022. According to Forbes, that deal is worth $350 million in total salary. So Neymar’s annual salary is $70 million per year.

On top of that, Forbes estimates that he makes an additional $25 million every year from endorsements, which includes deals with PUMA, Beats Electronics, DAZN, Electronic Arts, Gillette, MasterCard, Red Bull and TCL.

After a 15-year relationship with Nike, it was announced in August that Neymar had shifted his allegiance to PUMA. According to the Daily Mail, Neymar’s new deal with PUMA earns him more than $30 million per year.

That’s more than Lionel Messi earns with adidas ($24 million per year) and Cristiano Ronaldo with Nike ($20 million). In fact, the $30 million per year is the biggest personal deal in all of sports.

“I grew up watching videos of great football legends such as Pelé, Cruyff, Matthaus, Eusebio and Maradona. I wish to bring back the legacy that those athletes created on the pitch,” Neymar said after signing with PUMA.

The deal includes a PUMA KING Platinum boot, which features Neymar’s “NJR” logo subtly forming the legendary PUMA Formstrip. It’s the fastest and lightest PUMA KING ever and developed to align with Neymar’s electric play on the wing. 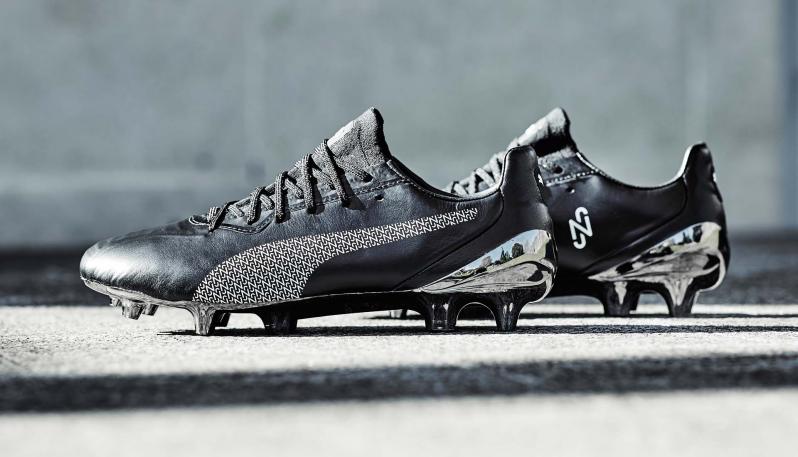 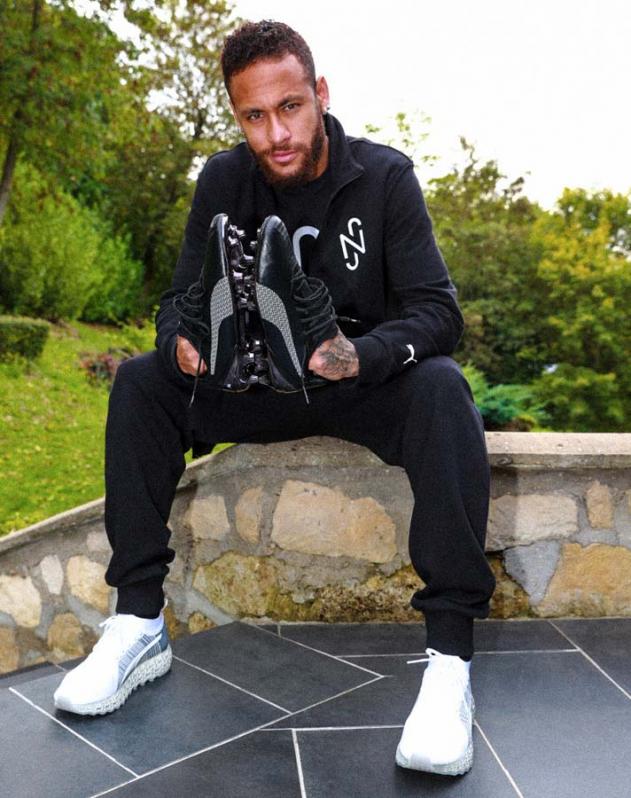 Wear all these things at once and you'll be Neymar Jr. Jr.

It wasn’t long after Neymar arrived at PSG for a world-record transfer fee of $263.5 million that outlets began speculating over where he’d move next. For now, the 28-year-old will certainly complete the 2020-21 season with PSG.

However, what happens next is anyone’s guess. If Neymar is unwilling to extend his contract in Paris, he’d become a free agent following the end of the 2021-22 campaign.

You’d suspect that PSG would be open to offers next summer (Real Madrid, Barcelona and Manchester City have all been rumored), but there’s also the possibility that Neymar could wind down his contract and become a free agent at the age of 30, allowing him to sign a massive contract for whichever club he chooses.

According to those in the know, that’s what Neymar Sr. — Neymar’s agent — wants to see happen.