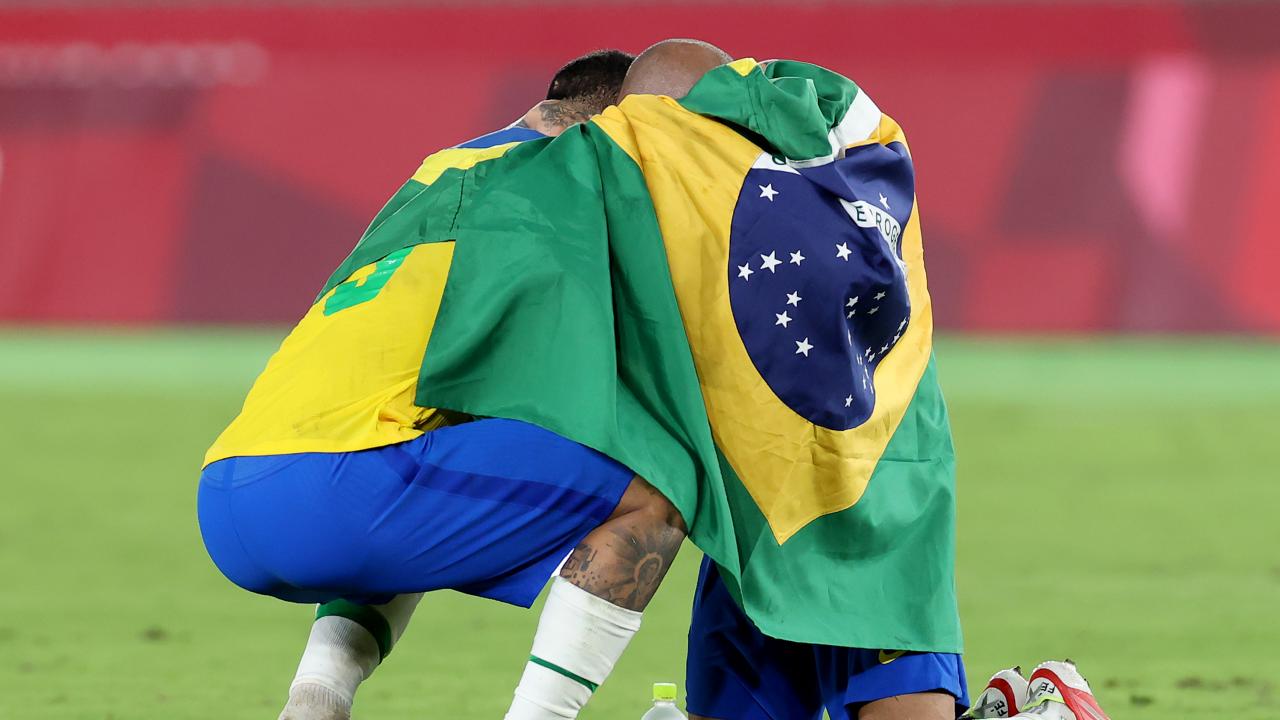 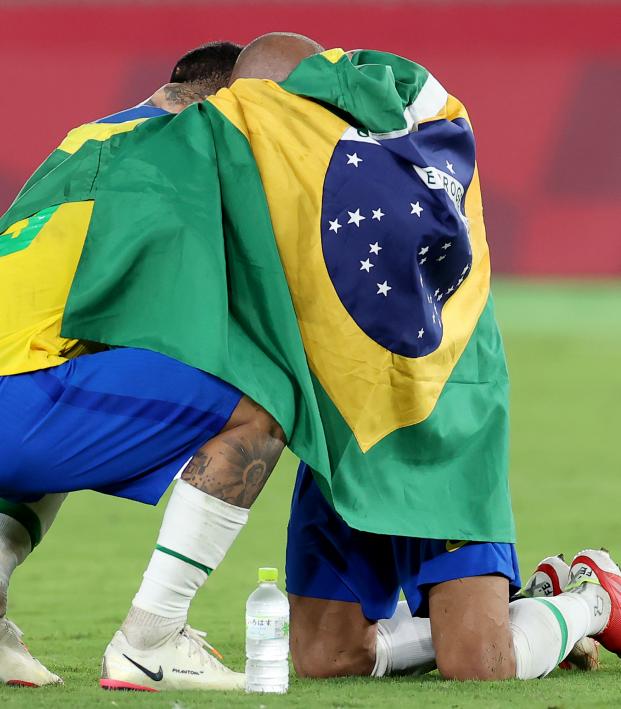 No one in the world has won more men’s soccer trophies than Dani Alves. You’d never know it from how he celebrated his first Olympic gold medal on Saturday.

The 38-year-old Alves helped his country to a repeat gold at the Olympics as the Seleção beat Spain 2-1 in extra time. When the final whistle blew, Alves broke down in tears of joy.

Men’s soccer at the Olympics is nominally a youth competition, with up to three players over the age of 23 (or this year 24). Alves was one of three over-age players on Brazil’s roster and the oldest player in the entire men’s soccer tournament. After years playing for the top sides in Europe like Sevilla, Barcelona, Juventus and PSG, Alves currently plays for São Paulo in Brazil.

In all, his 43 trophies are recognized as the most all time in men’s soccer (44 if you include a FIFA World Youth Championship). While he never won a World Cup, he won the next best thing on Saturday: Olympic gold.

Dani Alves, the most decorated player in history, adds the Olympic football title to his record collection

The match itself was a thriller, with Malcom sealing the win with a goal in the 108th minute, edging around defender Jesus Vallejo for the winner.

In the first half, Richarlison hit a penalty kick over the crossbar. But Brazil went to halftime with the lead after Alves set up Matheus Cunha for the opener.

Mikel Oyarzabal equalized in the 61st minute with a stunning back-post volley.

Both teams hit the post in the second half and the match went to extra time, when Malcom came on as a sub to make his decisive impact and help Dani Alves win his 43rd trophy.

(We apologize for the fact all of these highlights take you away from our page. It seems the International Olympic Committee has rules that they have to annoy anyone who wants to watch their competitions.)