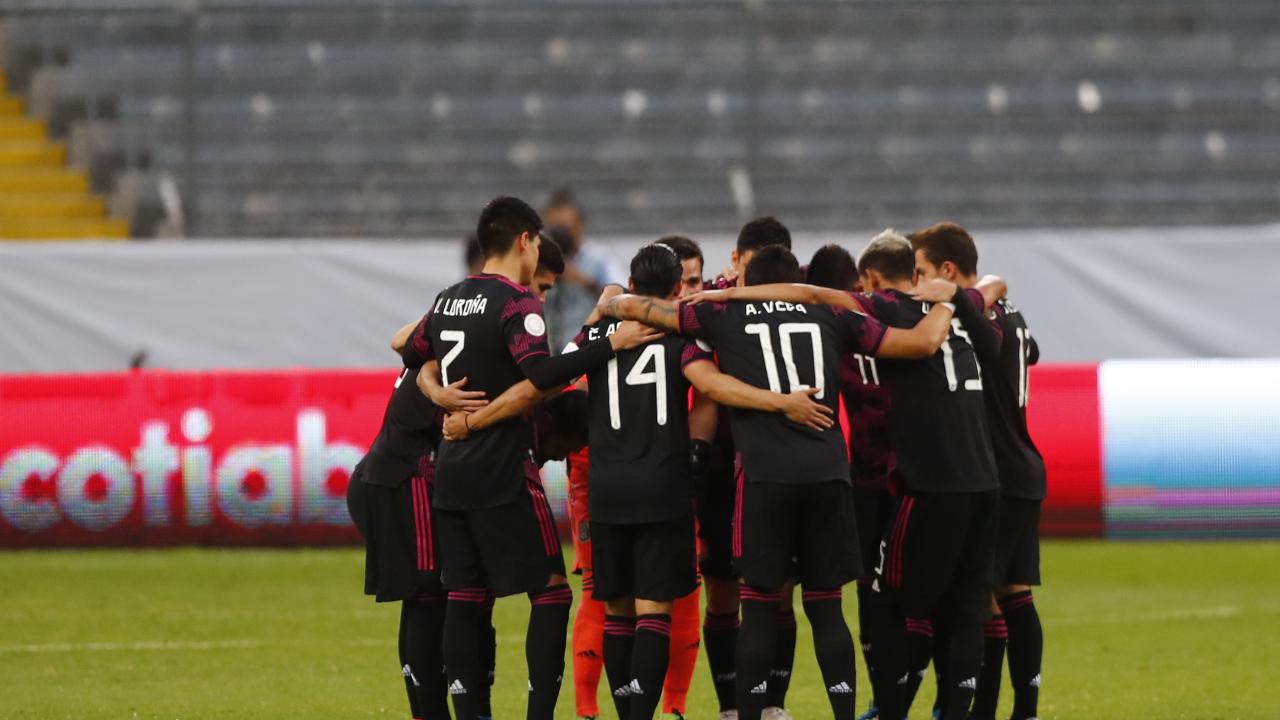 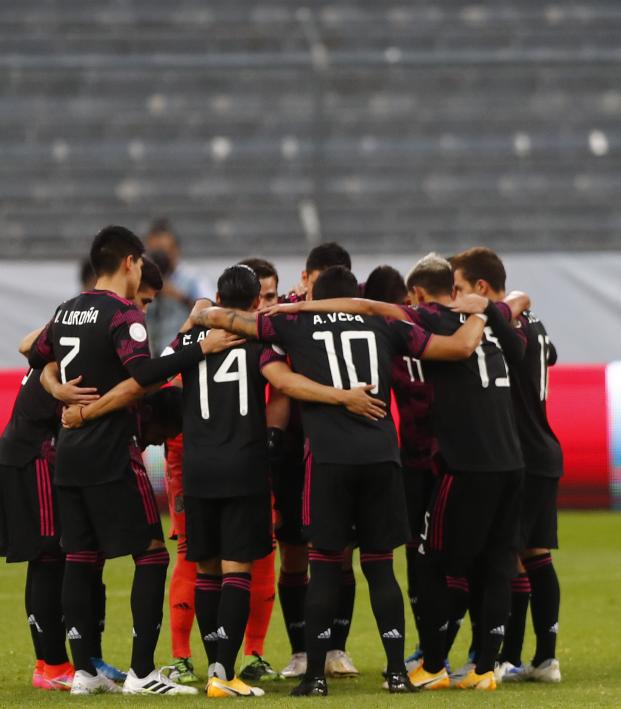 Have you ever turned on men's soccer at the Olympics and wondered, "who the heck are these guys?" The two sides on the field usually consist of a few players you might have heard of before, along with a bunch of nobodies. Unlike other international tournaments like the World Cup or Copa América, only certain players are eligible to play because of a Olmypic soccer age limit — which FIFA put in place to delineate the Olympic tournament from the World Cup.

This year will be even more confusing, as the Tokyo Olympics will have slightly different eligibility rules for men's soccer players.

Normally, only U-23 soccer players are allowed to represent their country at the Olympic soccer tournament, as well as a maximum of three players above the age of 23.

For these Olympic games though, the age ceiling for men's soccer has been raised by FIFA from 23 to 24 years old — a change that was made to incorporate athletes who were deprived of the opportunity to compete last summer.

This means any player born on or after Jan. 1, 1997, the original eligibility cut-off for the 2020 games, is able to compete at this summer's men's soccer tournament.

French winger Allan Saint-Maximin, Ivorian winger Jérémie Boga of Sassuolo and Brazilian striker Gabriel Jesus are a few of the players who could potentially benefit from this tweak.

Teams are still allowed three over-age players. All players also still need permission from their clubs to compete at the Games — further limiting the number of well-known players on the pitch.

The men's soccer tournament at the Olympics runs from July 22 to Aug. 7. The knockout stage — which includes the top two teams from each of the four groups — begins the July 31.