Barcelona, $1 Billion In Debt, Can’t Stop Spending Money — How Is It Possible? 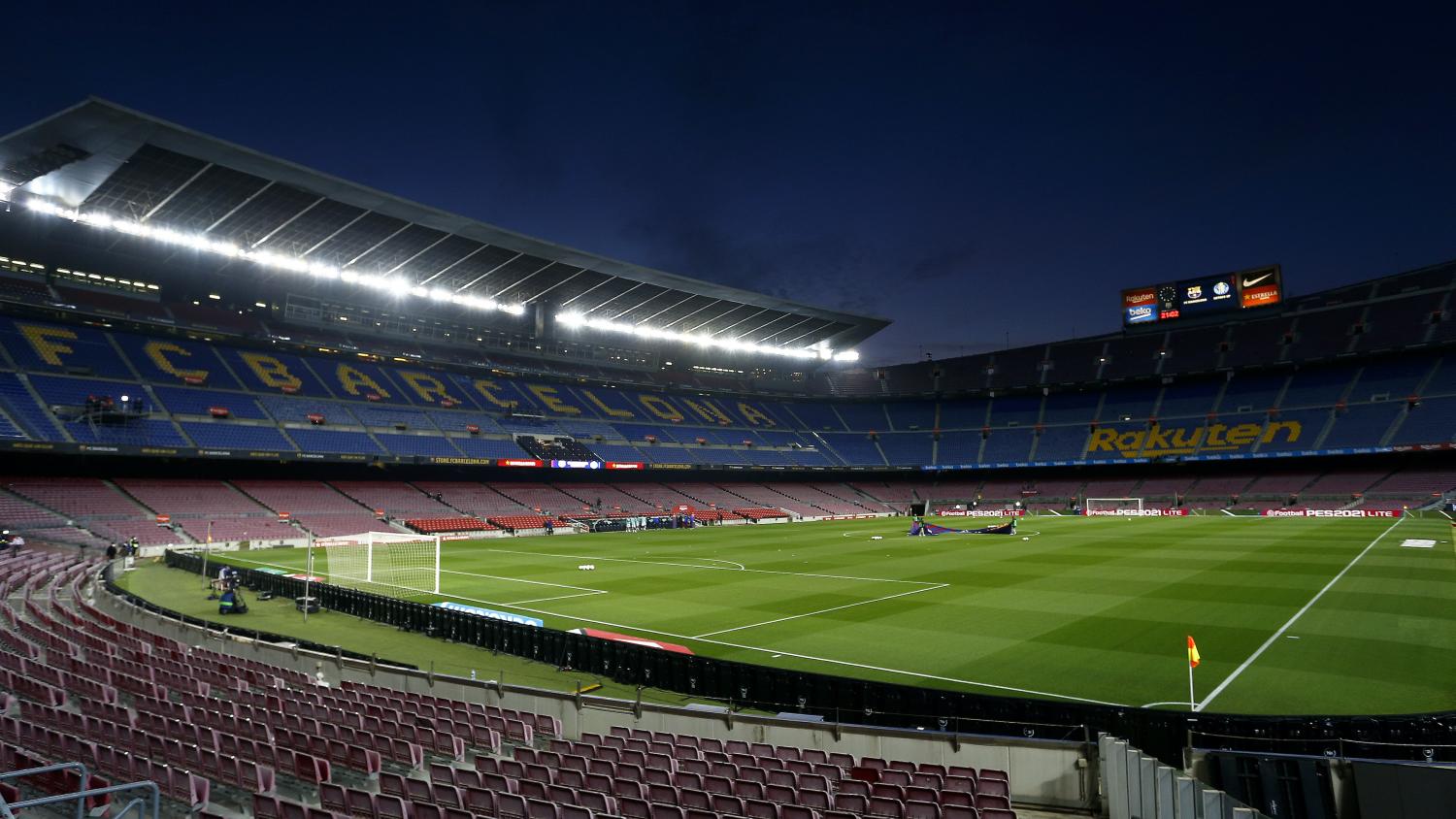 Someone somewhere is looking for the 'delete career mode' button.
Getty Images

FC Barcelona’s money issues are no secret. The Spanish giant famously had to let Lionel Messi leave for PSG after a violation of LaLiga’s financial fair play rules. In March 2021, the club was technically bankrupt. Prior to the 2021-22 season, La Blaugrana were not able to register the salaries of Memphis Depay and Eric García until several players accepted wage deferments. All the while, Barcelona debt reached a reported $1.32 billion.

Meanwhile, FC Barcelona has been the top spending club in the world since the transfer window opened in July. Shortly after Barcelona announced the signing of Raphinha for $63.8 million, it was announced Robert Lewandowski would be joining from Bayern for another $49.5 million. With $15 million in potential add-ons, the total spend of $113.3 million outpaces the likes of financial giants Manchester City, PSG and Real Madrid.

None of it makes any sense. With Barcelona debt looming, what financial wizardry is taking place to allow spending of such magnitude? Here’s a breakdown of how La Blaugrana are able to complete big money signings without any cash.

In the short term, Financial Fair Play is a much larger obstacle to Barcelona completing signings than its massive debt. According to LaLiga rules, clubs can only spend a certain portion of their income on player and coach salaries. Barcelona, after years of signing unnecessary players and deferring their salary payments, are now stuck with a huge wage bill. So how can they afford to bring in expensive new players? Right now, they really still can’t. Barcelona needs to come up with $144 million just to level out its wage bill and even more if it hopes to bring new players in.

Andreas Christensen and Franck Kessié were both signed by Barcelona on free transfers, but still haven’t been registered by the club. That won’t happen until Barcelona president Joan Laporta and company can free up funds from other sources with some creative accounting.

FC Barcelona is able to sign players by carefully balancing its cash flow to meet LaLiga’s strict financial fair play rules. Barcelona benefits by pulling cash from something known as “extraordinary income.” This term refers to income generated by “sponsorship deals, agreements with investment firms and selling players,” per Fansided. Clubs can use a third of this income to purchase new players and pay their wages.

Barcelona generated about $203 million in extraordinary income by selling 10 percent of the club’s television rights until 2047, and it kicked off its partnership with Spotify in July.

Those deals at least make the signing of Raphinha from Leeds United possible.

To register Lewandowski, even more will be needed. This could be generated through the sale of players like Frenkie De Jong, whose transfer saga has been a mess in and of itself, or by selling more TV and other marketing rights.

So What Does It All Mean?

By selling its TV rights, Barcelona is taking out a huge chunk of its future earnings to go all in on winning now. In the hopes of breaking even, it will likely make a big push to sell more players over the coming weeks. Depending on its success in this endeavor, it may need to double down.

Mortgaging future earnings is a gamble that resembles a 23-year-old riddled with student debt taking an advance out of their salary to buy a sports car. If the gamble doesn’t pay off with trophies, FC Barcelona could see itself in even more trouble down the line. My guess is that without Super League-like revenue in the next three years, Barcelona will be facing administration. Crazy times indeed.