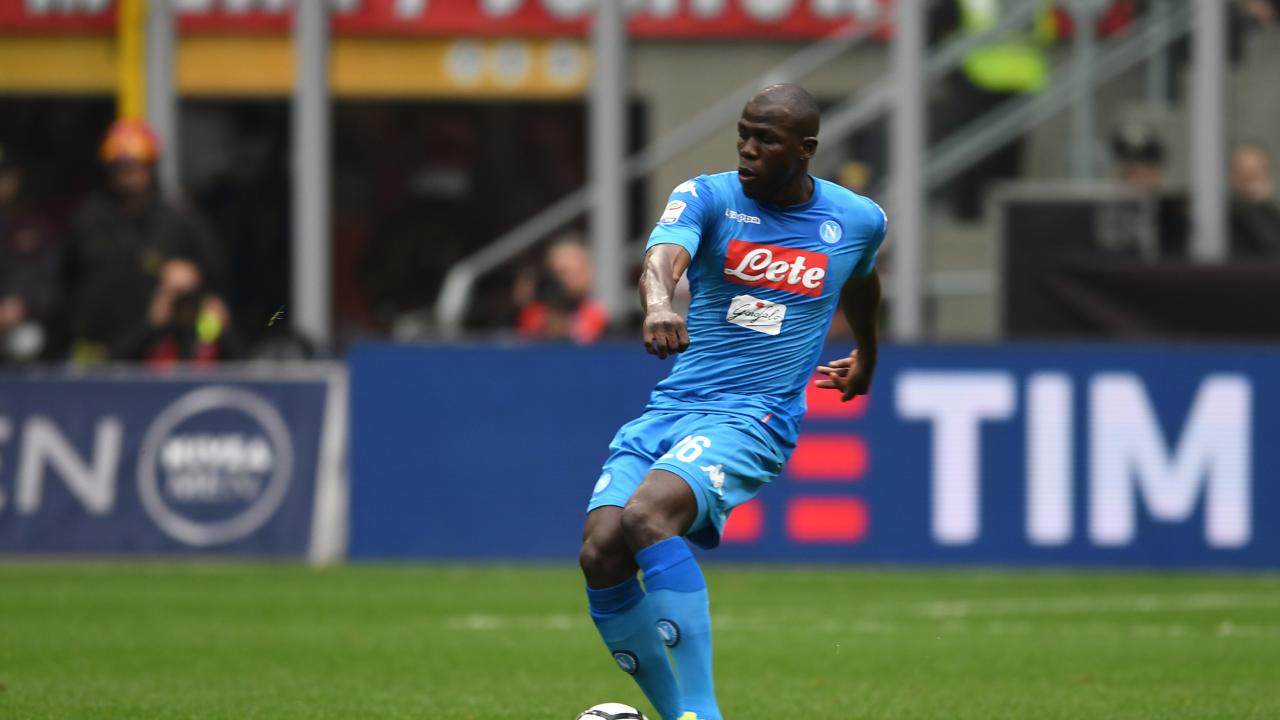 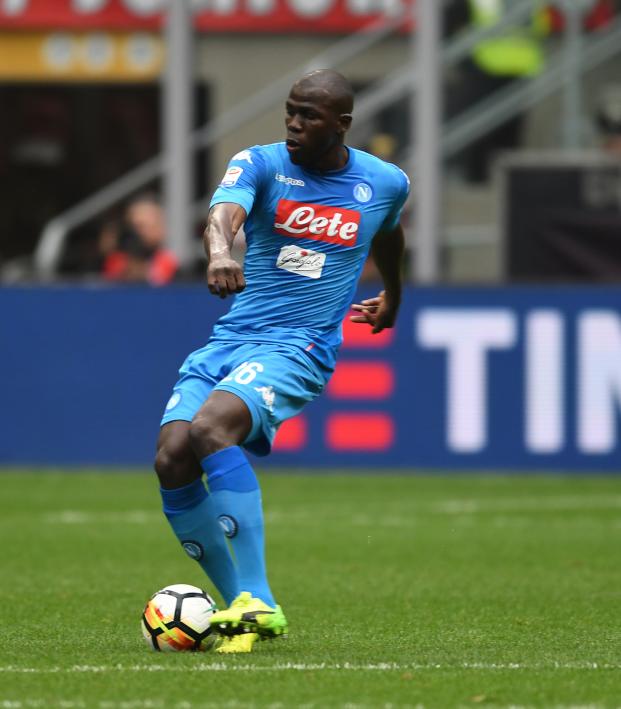 It's often the case that professional soccer players have the option of competing for more than one national team. That option is commonly the result of a player being born in a different country than where he was raised. This year's World Cup foreign-born players account for 11 percent of total roster spots.

The Washington Post provided an in-depth report on all 82 World Cup foreign-born players. France leads the pack by a mile, as it's the birth country of 50 players in this year's World Cup. Brazil is a distant second at 28.

The following map from CasinoOrg provides a helpful visualization of the common connections of World Cup foreign-born players.

The legacy of French colonialism is reflected in the rosters of Senegal, Morocco and Tunisia. Senegal was a part of French West Africa until 1959. The French protectorate of Morocco lasted until 1955, and its protectorate of Tunisia ended one year later in 1956. In total, 25 players born in France play for those three World Cup teams.

FIFA requires players on a national team to be a citizen of the country they're representing. Most foreign-born players achieve this status by meeting residency requirements or through the citizenship of their parents.

Young players often face a difficult decision in electing which national team to represent. Most of the players born in France who elected to play for Tunisia, Senegal or Morocco would have been left out of the French national team. Even without those 25 players in the talent pool, manager Didier Deschamps had perhaps the toughest job in trimming his roster.

Still, a few of the French-born players who elected to play for another national team would likely have been called on by Deschamps.

Morocco's 31-year-old starting centerback Medhi Benatia appeared in 65 games over the past four seasons with Bayern and Juventus. After Samuel Umtiti conceded a silly penalty against Australia, France would appreciate some more experience at center back.

Senegal's Kalidou Koulibaly would have also provided France with valuable depth at center back. His game-winning goal in the 90th minute against Juventus kept Napoli in a dramatic Serie A title race with the Old Lady, although his early sending off the next week all but sunk Napoli's hopes.

Finally, Argentina striker Gonzalo Higuain was born in France while his father Jorge was playing for Stade Brestois 29. Unlike Benatia and Koulibaly, Higuain doesn't speak French, so it likely wasn't difficult for him to choose Argentina as his national team.