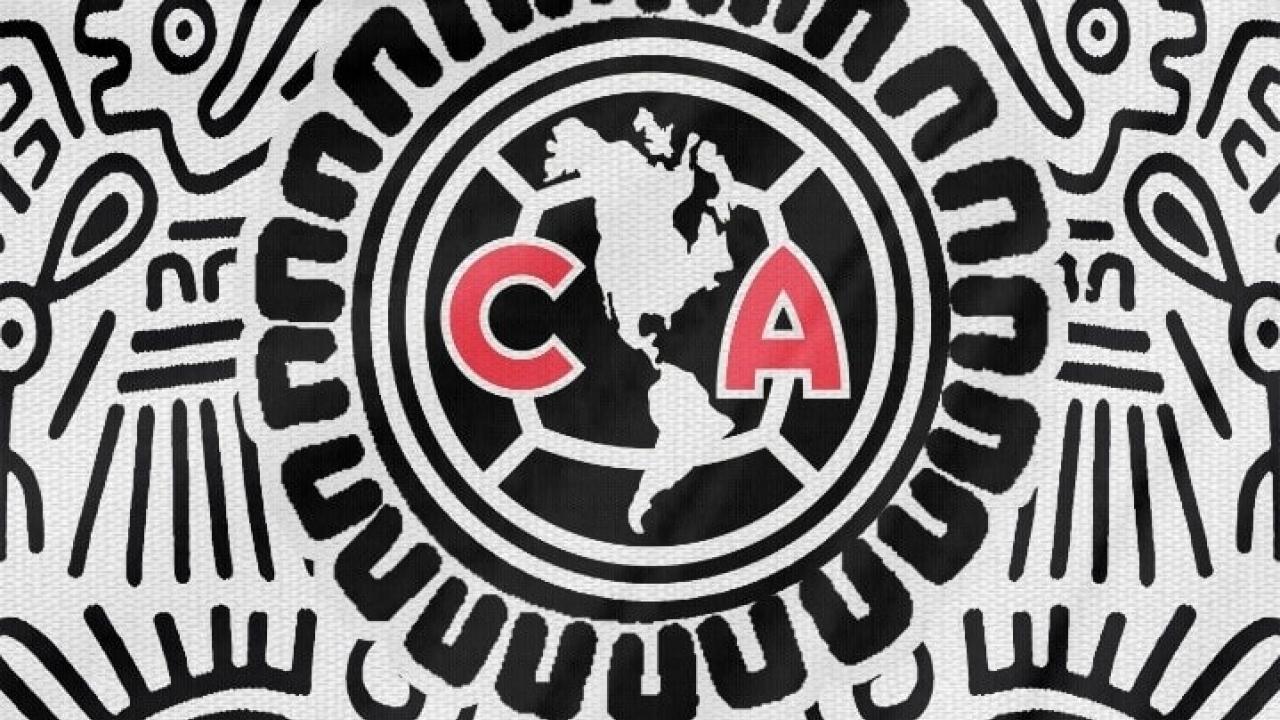 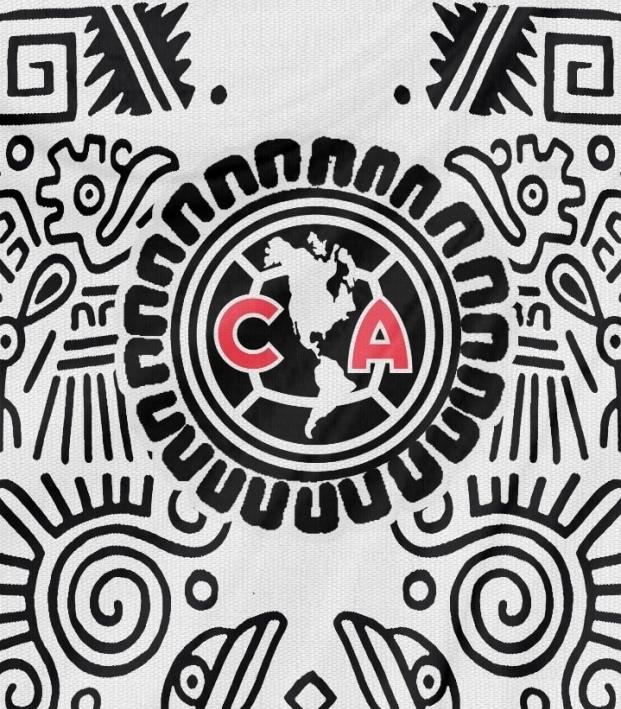 Liga MX returned this past weekend with Club América securing all three points thanks to Sebastián Córdova’s dramatic winner against Atlético San Luis. After an unkind finish to 2020 — including defeats to Chivas in the Apertura quarterfinals and LAFC in the CONCACAF Champions League semifinals — América is looking to rejuvenate itself through new manager Santiago Solari.

Some new threads wouldn’t hurt either, and the club’s latest third jersey — which has only been leaked but will reportedly drop later this month — is a fine place to start.

The black and white shirt takes its inspiration from the stylings on the Atlantean figures in Tula that inspired Aztec sculptors to build similar warrior statues. These figures gained worldwide fame in the soccer sphere in the buildup to the 1986 World Cup in Mexico, where the official poster of the tournament was an Annie Leibovitz photo of the Toltec warriors. 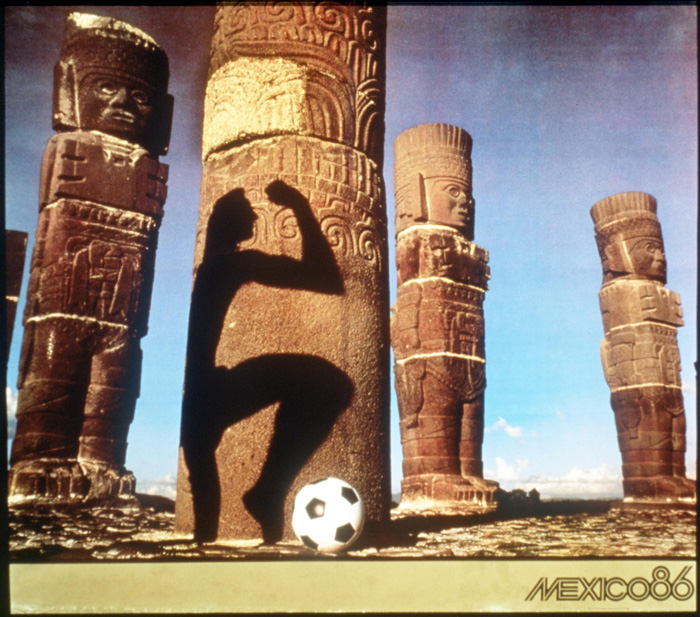 The kits aren't bad either. 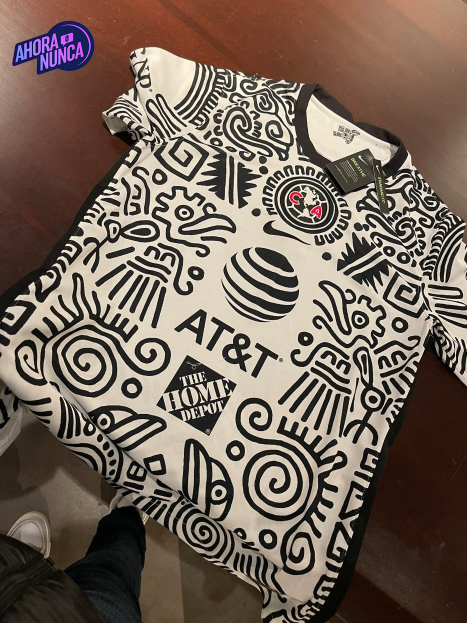 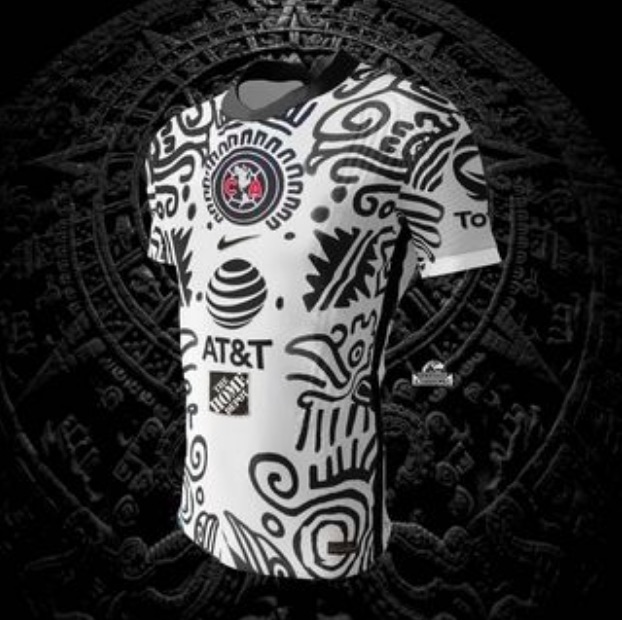 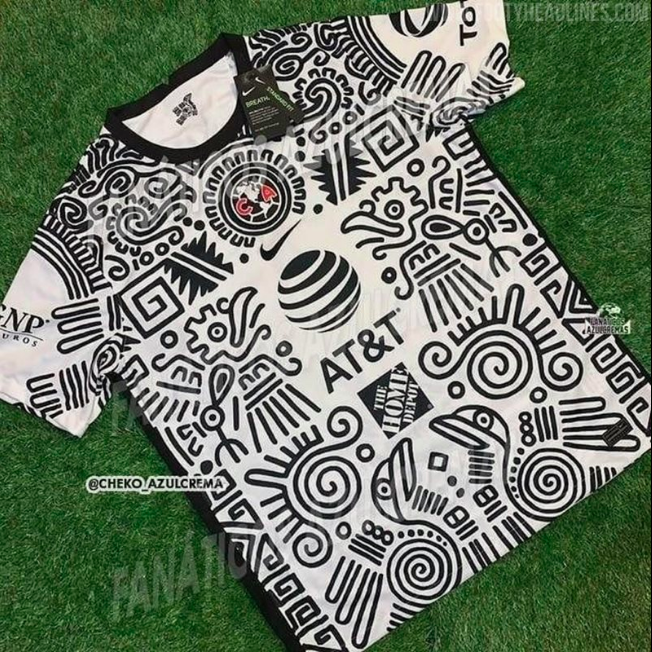 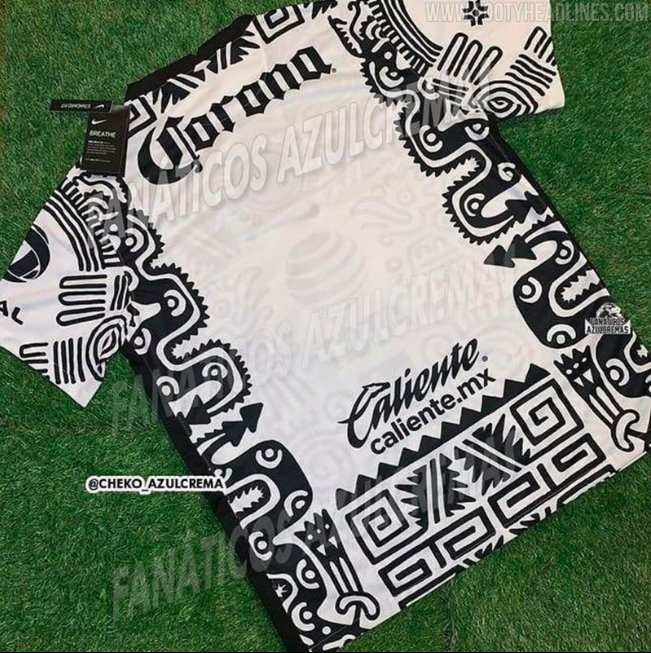 The anthem and warm-up jackets are excellent as well. 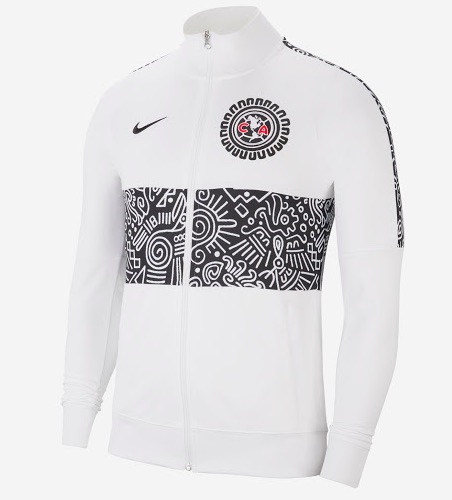 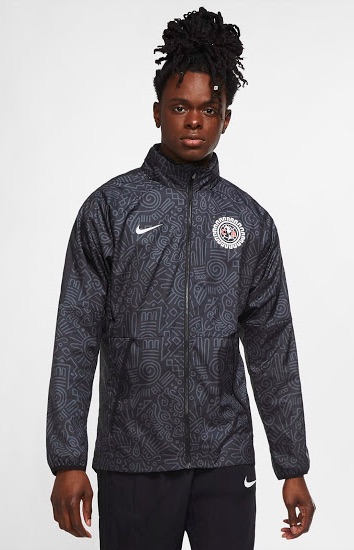 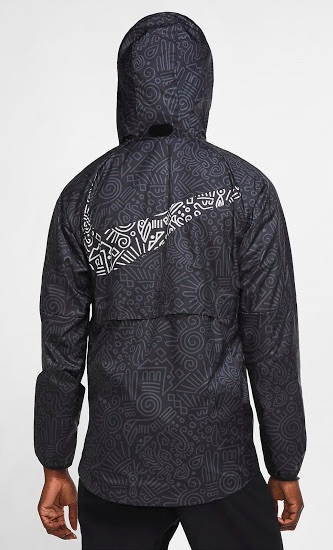