Christian Pulisic gets his first signature cleat and PUMA collection 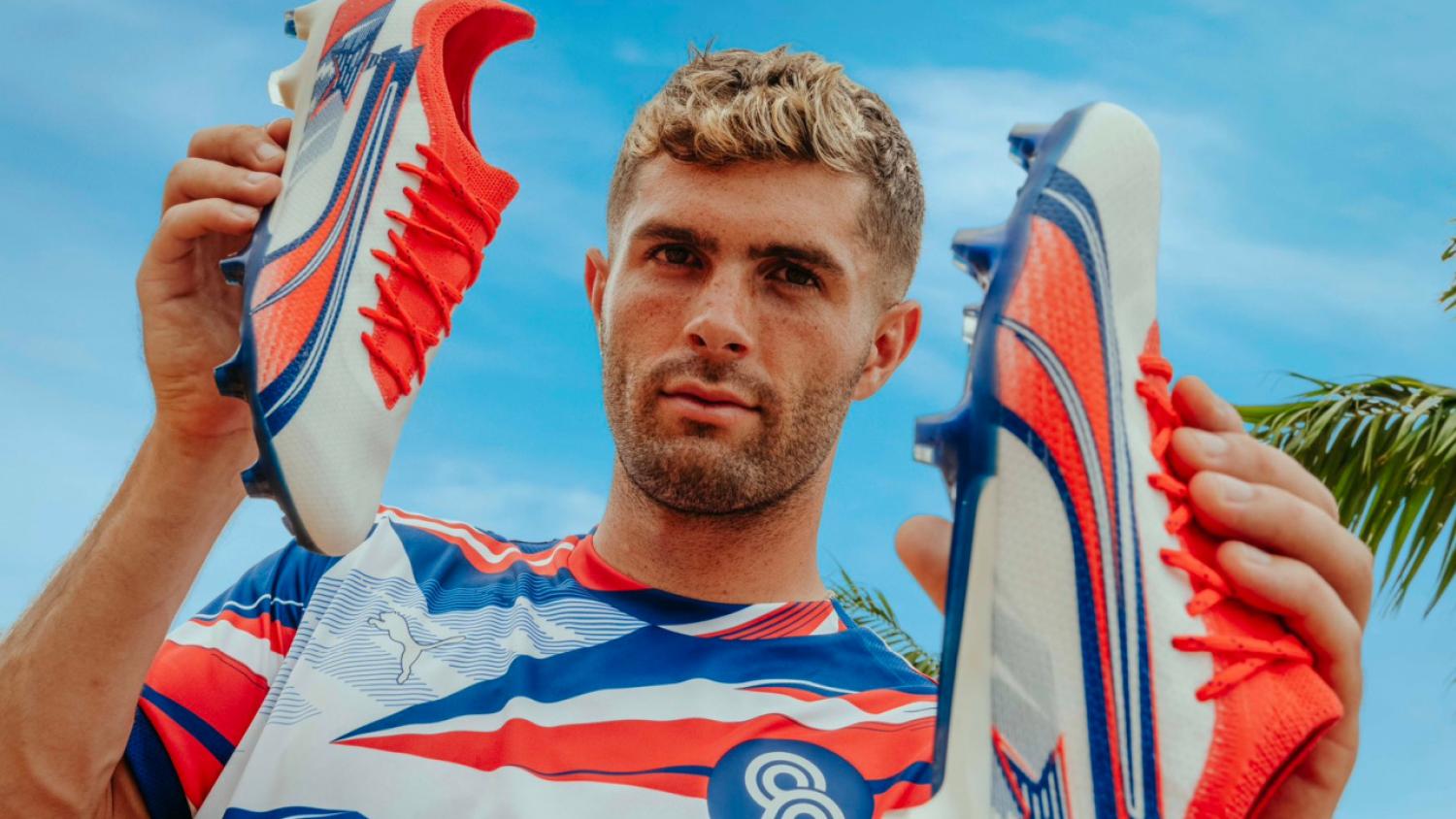 If the USMNT is going to reach the knockout rounds of the World Cup, Christian Pulisic is going to have to standout in the final third. He's halfway there with a new Christian Pulisic PUMA collection ("CP Collection") that features his first-ever signature cleat and some July 4th approved apparel.

It wasn't that long ago Pulisic was telling GQ he really doesn't like the "Captain America" nickname, but after we tried to stick him with "The LeBron James of Soccer" and "The Mark Twain of Soccer," it seems like he's ready to embrace the iconography.

The 2022 Pulisic cleat by PUMA is a signature edition of the Ultra Ultimate silo. He's been wearing a pair in training with the U.S., and they'll likely feature in a friendly against Saudi Arabia. The boots are red, white and blue with some sprinklings of the Stars and Stripes, and there's room for the "CP" logo on the instep. Whatever you think about the new USMNT kits, these cleats will work well with them. 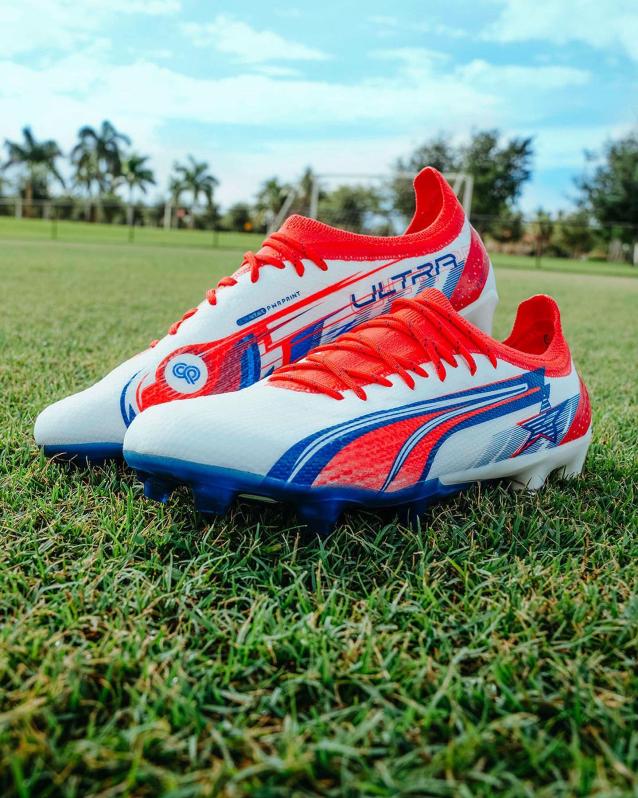 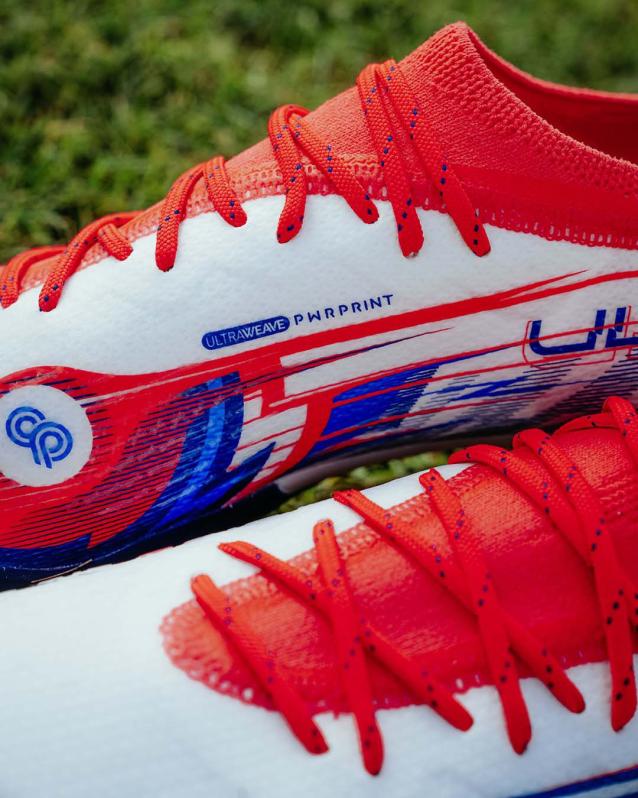 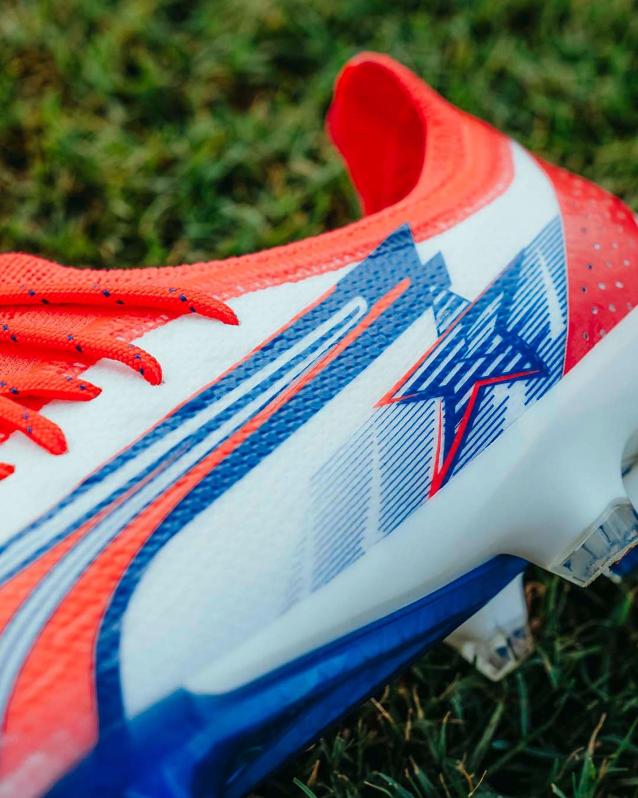 We'll know we've made it when Neymar swaps his FUTURE Z boots for some CPs because "they inspire him to greater things."

Here's some of the other gear in the PUMA CP Collection. 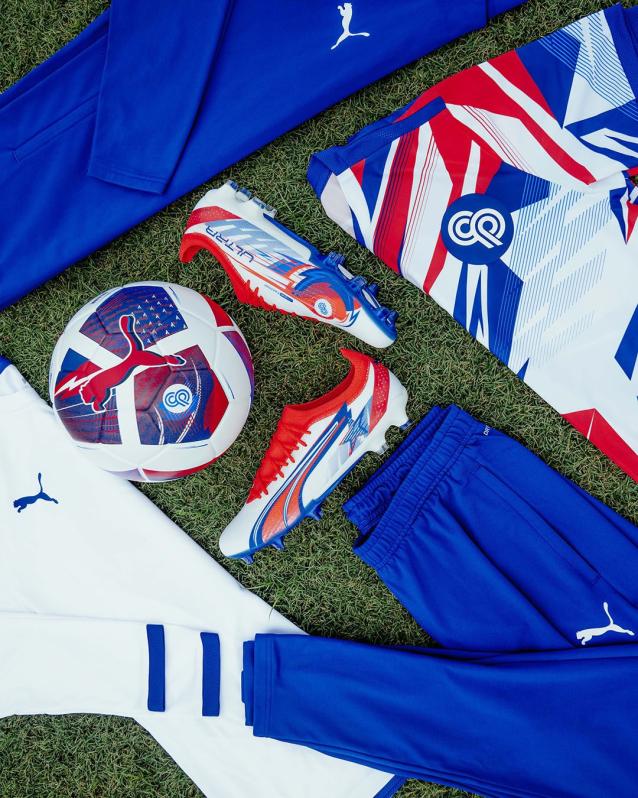 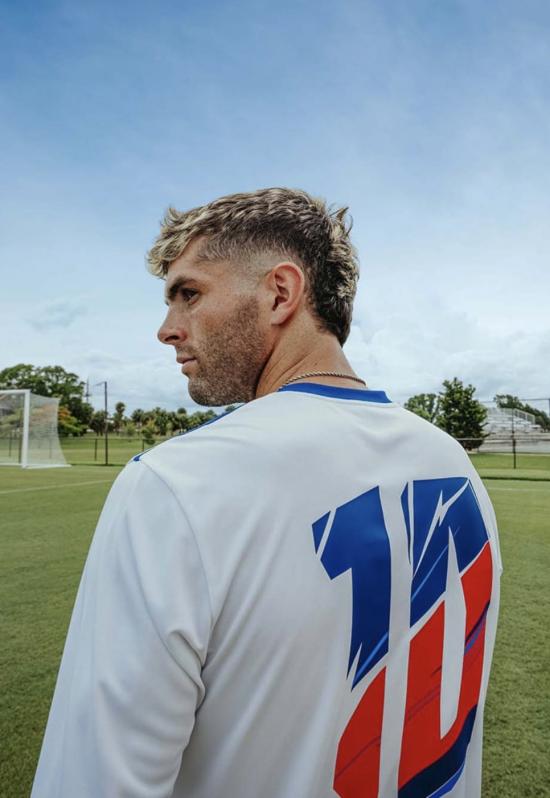 Shop the collection at PUMA.com.