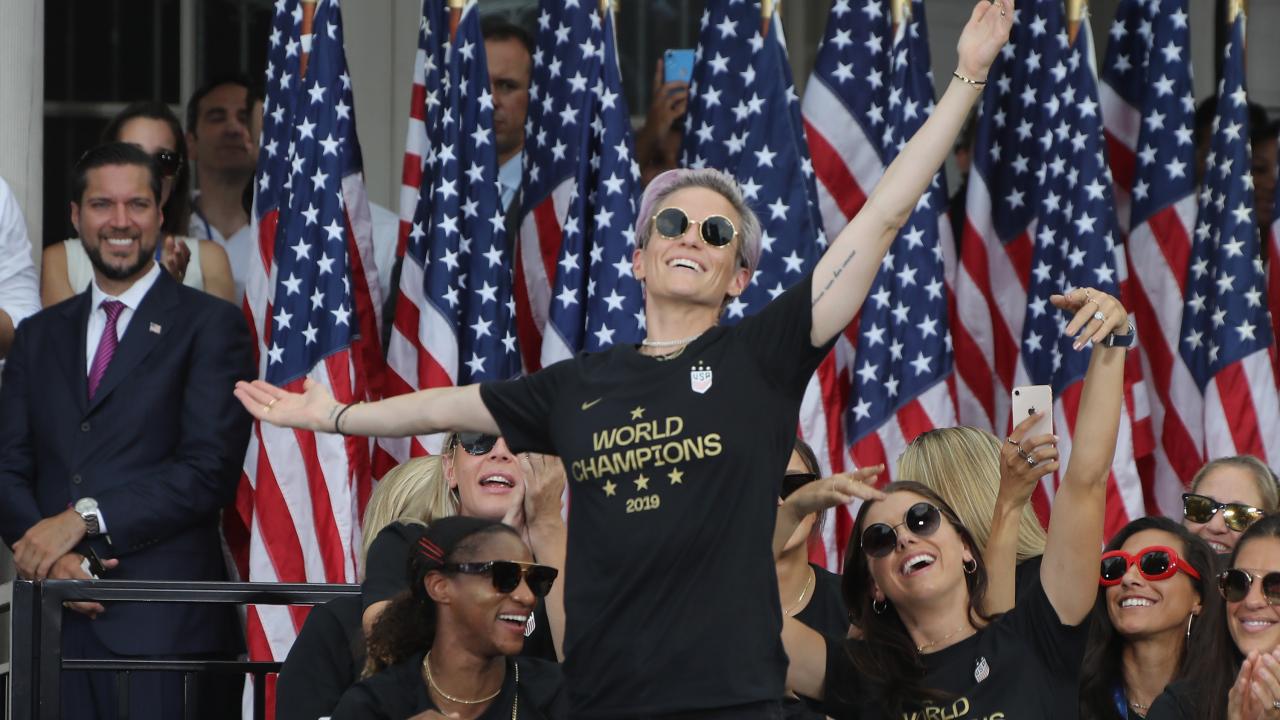 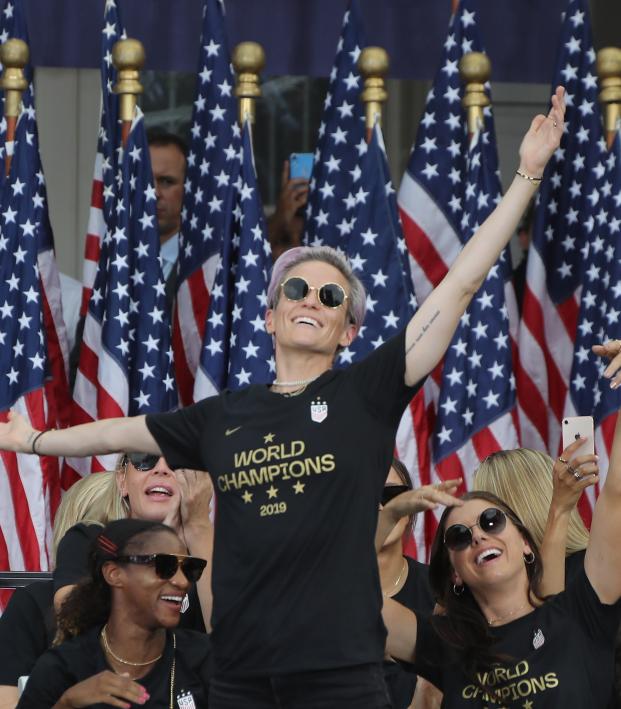 The U.S. women’s national team is winding down its raucous celebration tour. After winning the Women’s World Cup on Sunday, the team spent the rest of the week drinking, parading, going on TV, winning awards and even setting another record.

But the love for this team won’t fade, even as the players go off their separate ways for a while. Carli Lloyd got a lap dance from J-Lo, Sam Mewis and Alyssa Naeher threw out the first pitch at the Fenway Field, Megan Rapinoe made an appearance at her girlfriend Sue Bird’s WNBA game and Alex Morgan watch the San Jose Earthquakes storm past the LA Galaxy on Friday.

The heroes of the @USWNT were hailed across the country at sporting events on Friday  pic.twitter.com/YjtgZRsyYM

For those who don’t want to just celebrate the USWNT once every four years, we decided to cull together a few of the best pieces of USWNT gear to commemorate the team’s accomplishments.

In honor of the fourth Women’s World Cup trophy, here are the four must-have pieces of USWNT swag.

Gear is now available! If you're in Chicago, stop by #FanStudio presented by @Visa, grab some gear and represent your #FIFAWWC Champs!
1021 W. Lake St. pic.twitter.com/2qrMGJv91x

The easiest and most cost-effective way to show your support for the USWNT is to buy a four-star World Cup champions T-shirt.

Retailing at $30 on the U.S. Soccer store, it’s a bit expensive for a T-shirt but totally worth it to show your USWNT pride.

The one shown above is the same shirt the players were wearing during their ticker-tape parade in New York City. But other shirts are available, plus hats, tanks hoodies and more.

As it did four years ago, Sports Illustrated has created 24 unique covers for each USWNT player (and coach Jill Ellis) to commemorate the Women’s World Cup victory.

We love every one of these covers and appreciate the fact SI didn’t forget about Ellis, who became the first coach to win two Women’s World Cups.

Oh, and look what shirts they’re wearing. Just go buy all the SIs out there already.

Me after watching this video: take all my  now and send me those 24 covers asap. thnx. pic.twitter.com/zARGX8btZc 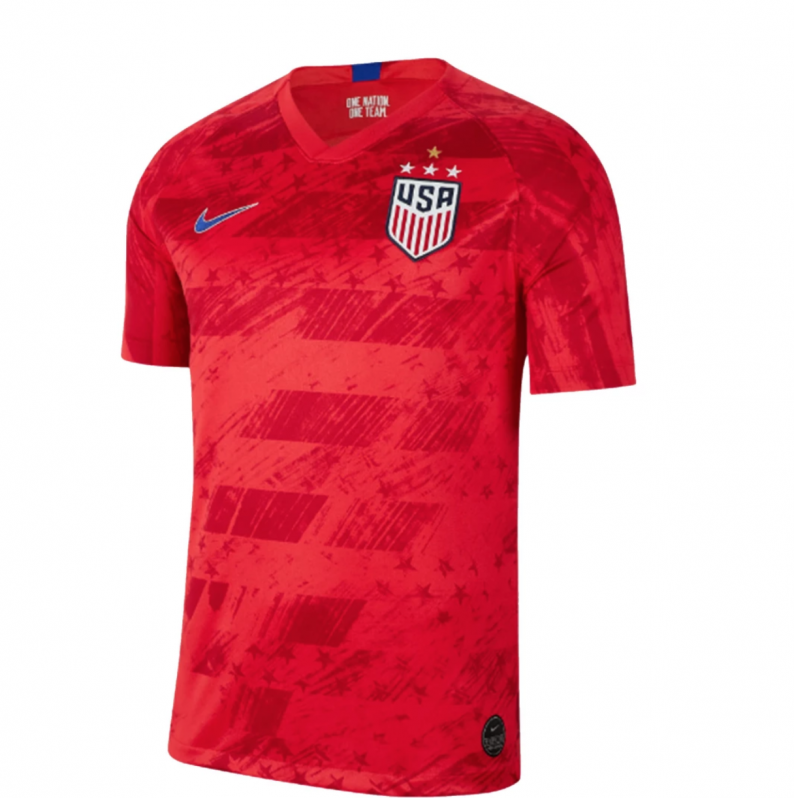 Perhaps the strongest way to show your USWNT pride is to buy a USWNT replica jersey. And now you can get your very own four-star USWNT kit, just in case you want to differentiate it from a USMNT jersey with no stars.

You can go for the red or white kit, which are both great. The USWNT won the final wearing white, but that red is just too good to pass up. 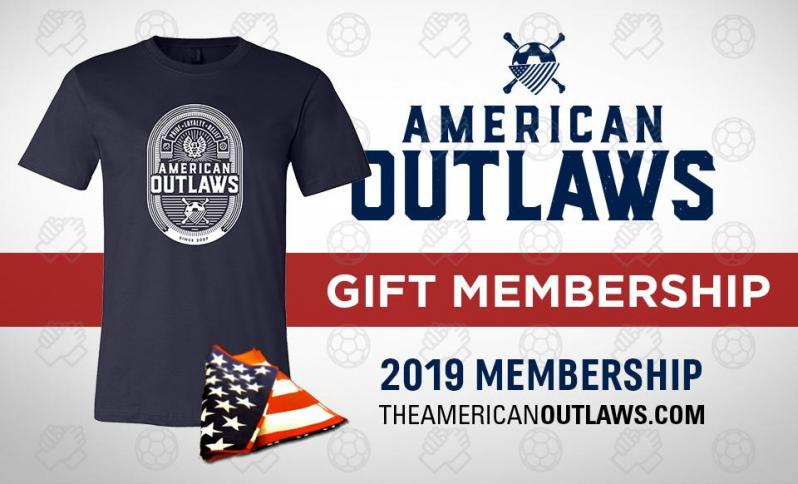 We were going to put NWSL season tickets as our fourth and final offering of USWNT gear, but we understand not everyone has a local NWSL club to support.

So instead, why not grab yourself a membership to the American Outlaws, the USWNT’s premier supporters group.

This gift membership includes a shirt, bandana and a slew of member benefits