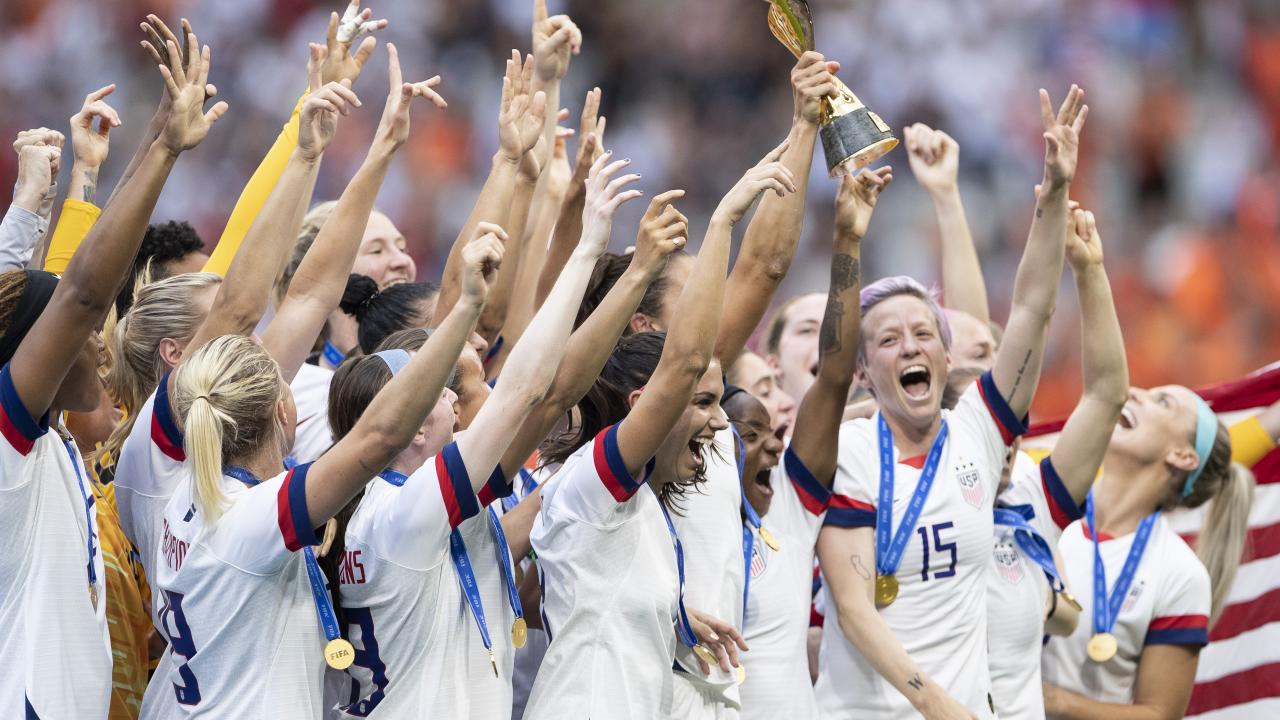 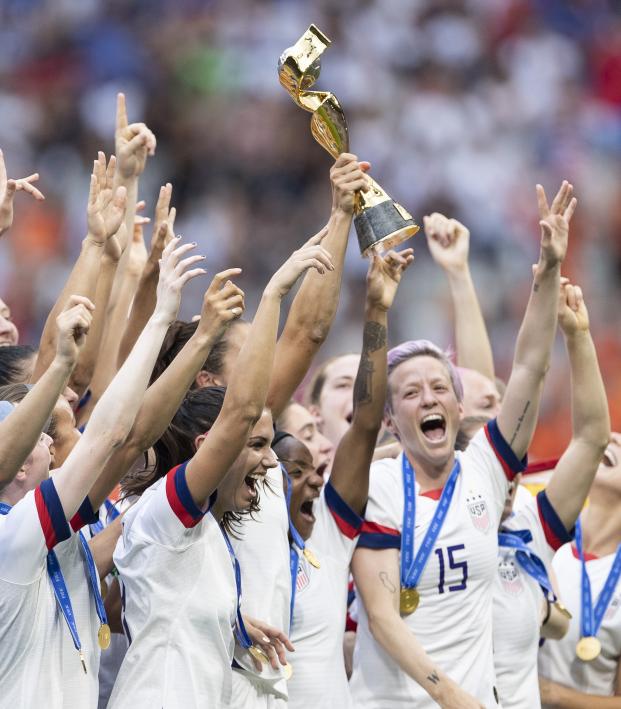 FIFA released its July 2019 rankings for women’s soccer and, obviously, the USWNT ranking remained No. 1. The Americans also set a new record in the process.

After winning a second straight Women’s World Cup title, the USWNT created the largest gap over second place in the history of the FIFA rankings, which date back to 2003.

By beating four teams ranked in the top six en route to the Women’s World Cup title (Netherlands, France, England, Sweden), the U.S. increased its lead over second-place Germany to 121 points, 2180-2059. Never before has the No. 1 team held such a lofty lead.

Does any of this matter? Not really, but it is another fun way to discuss the USWNT’s dominance in women’s soccer.

Elsewhere in the FIFA women’s rankings, the Netherlands surged up five spots to No. 3 after reaching the Women’s World Cup final in just its second WWC appearance. Despite reaching the final four, England fell two spots to No. 5 while Sweden was a big mover, up three spots to No. 6 after beating England in the third-place game.

Japan was the only team to exit the top 10, replaced by fellow AFC nation North Korea.

The biggest mover was the Philippines, which jumped seven spots to No. 67. Namibia fell furthest, dropping 10 spots to 138th.

In a positive sign for women’s soccer, no teams had to be removed from the rankings for prolonged inactivity for the first time ever. Plus, three new teams moved into the rankings: Azerbaijan, Congo DR and Gabon, making the 158 teams ranked an all-time high. Gabon jumped all the way to 124 after beating Congo, knocking Congo out of the top 100.

There are 211 teams ranked by FIFA on the men’s side. The USMNT is not No. 1 and never has been.