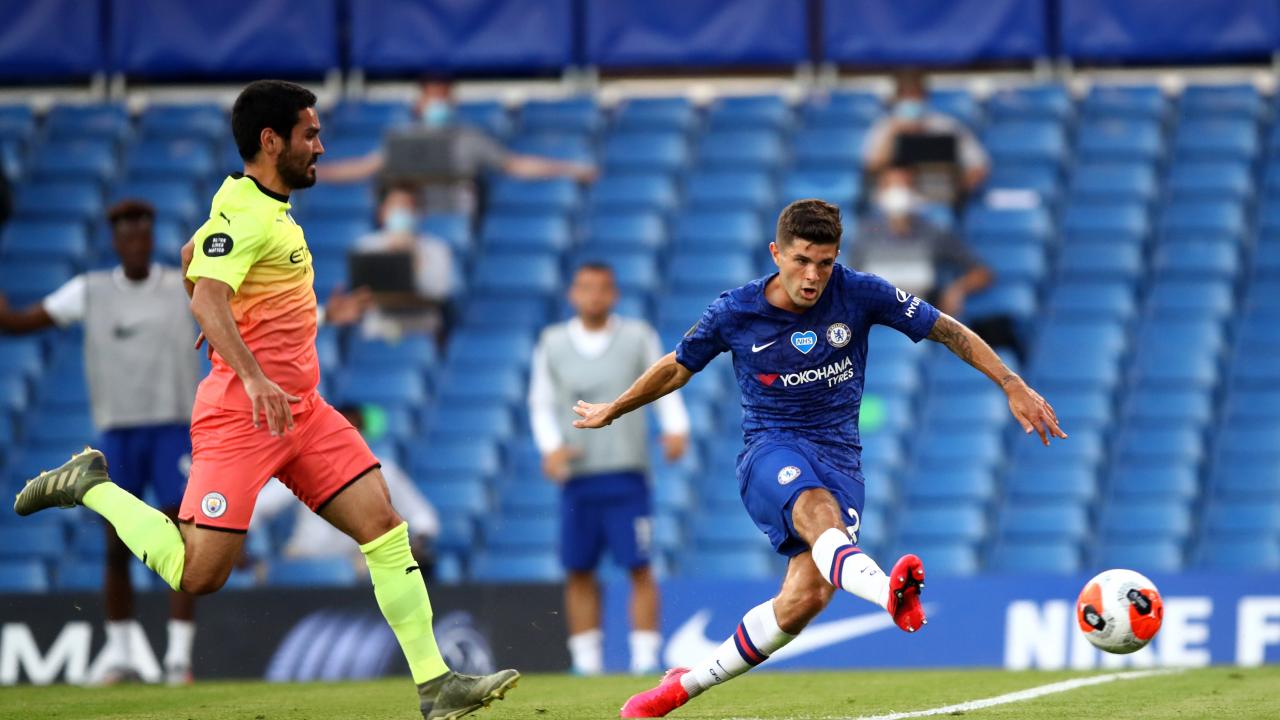 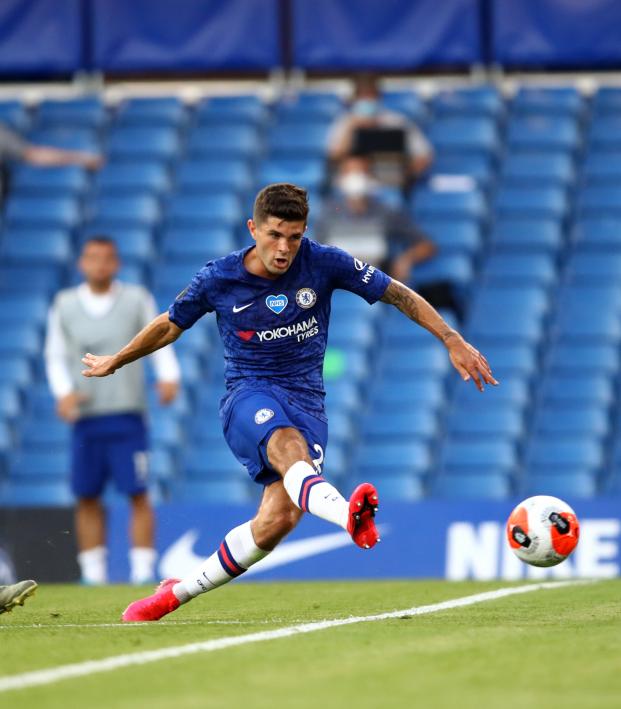 Pulisic Punishes Defending Champions And Embarrasses Mendy In The Process

Are there any doubts about Christian Pulisic having any rust after the Premier League break?

The USMNT star had an instant impact against Aston Villa after he scored Chelsea’s first goal minutes after being substituted on. Frank Lampard acknowledged Pulisic’s brilliance and repaid him with a start against defending Premier League champion Manchester City. The Pennsylvanian native didn’t disappoint.

Pulisic not only gave Chelsea the lead but made Benjamin Mendy look like an absolute fool in the process. Then he had the composure to slot it past Ederson.

Pulisic very well might have just won the Premier League title (for Liverpool). He might have been a secret agent all along for Jürgen Klopp since they were together at Dortmund.

Chelsea led 1-0 at halftime at the time this story was written.