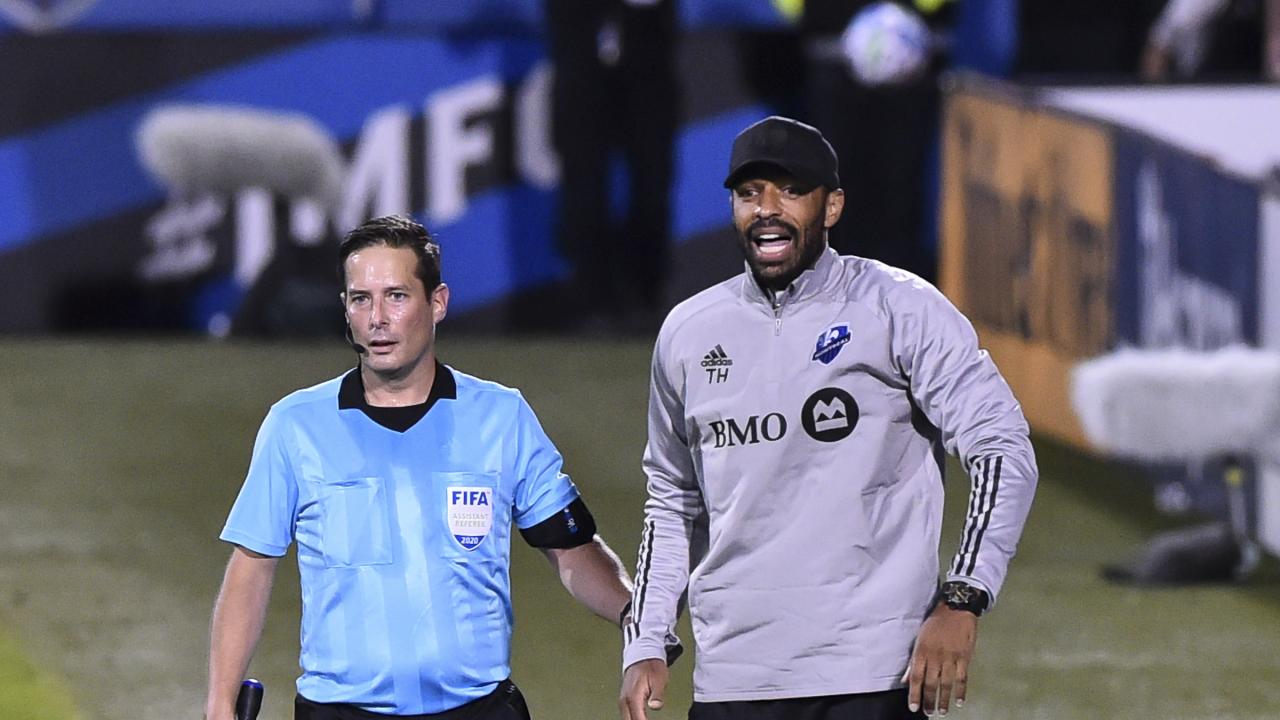 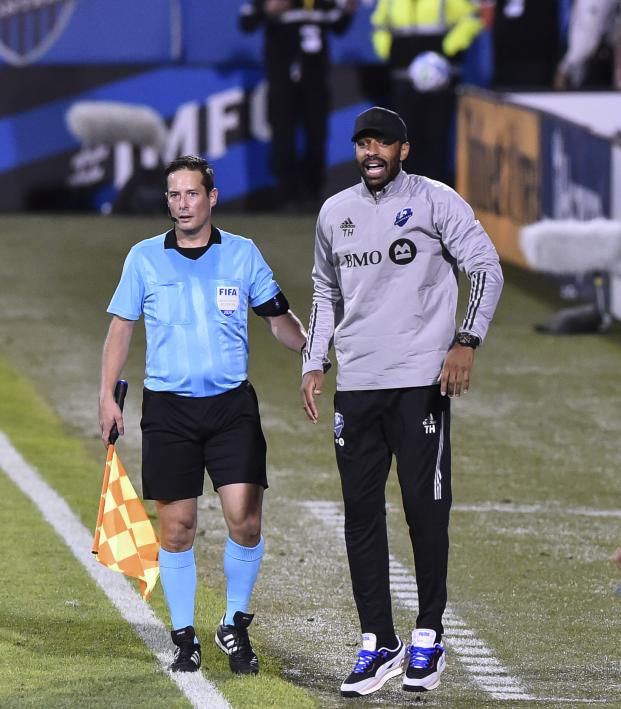 No Coach Roasts His Own Players More Regularly Than Thierry Henry

In the aftermath of Thierry Henry’s disastrously short reign at Monaco, stories began to leak of the treatment the legendary striker had subjected his players to. There’s something to be said about the effectiveness of tough love, but Monaco’s squad eventually stopped responding positively to Henry’s barbs and jabs.

Although this management style will probably be lauded by internet warriors and MLS haters, even former Manchester United manager Sir Alex Ferguson once said that ruling by fear was a pathway to failure and that he only used his infamous “hairdryer” treatment six times in 27 years at Old Trafford.

Henry used it more than six times in just over 100 days at Monaco, sending first team players to train with the reserves, screaming "he, he is supposed to be worth 10 million?" at one of his own players, humiliating 20-year-old Loic Badiashile for not pushing his chair back under the desk, stripping Kamil Glik of the captaincy despite player opposition and acting like “one of the boys” during training sessions.

For better or for worse, Henry hasn’t changed at all since being hired by the Montreal Impact. Here’s the 43-year-old making fun of his players for a minute straight while on the touchline.

Can we get a mic check on coach Thierry Henry? pic.twitter.com/gE0hLVHW6X

Of course Henry will have an infinitely longer leash with the Impact, and the results are currently somewhat better than they were in France. He won four of his 20 matches in charge of Monaco, he’s won seven of 21 MLS games with Montreal.

The Impact have 23 points from 21 games — good for ninth in the Eastern Conference and a spot in the play-in round of the playoffs — but the Impact actually had 30 points at this stage last season.

It’s tough to say if Montreal has improved at all under Henry despite adding Victor Wanyama and Romell Quioto and the emergence of Zachary Brault-Guillard and Luis Binks, but Henry — as the popularity of the above video demonstrates — raises Montreal’s profile exponentially.

Time will tell whether professionals actually appreciate an incredibly high profile telling off with statements like “can you pass it one touch?” and “you turned the wrong way!” and “that’s not a football run, man,” but I have a sneaking suspicion that they don't.