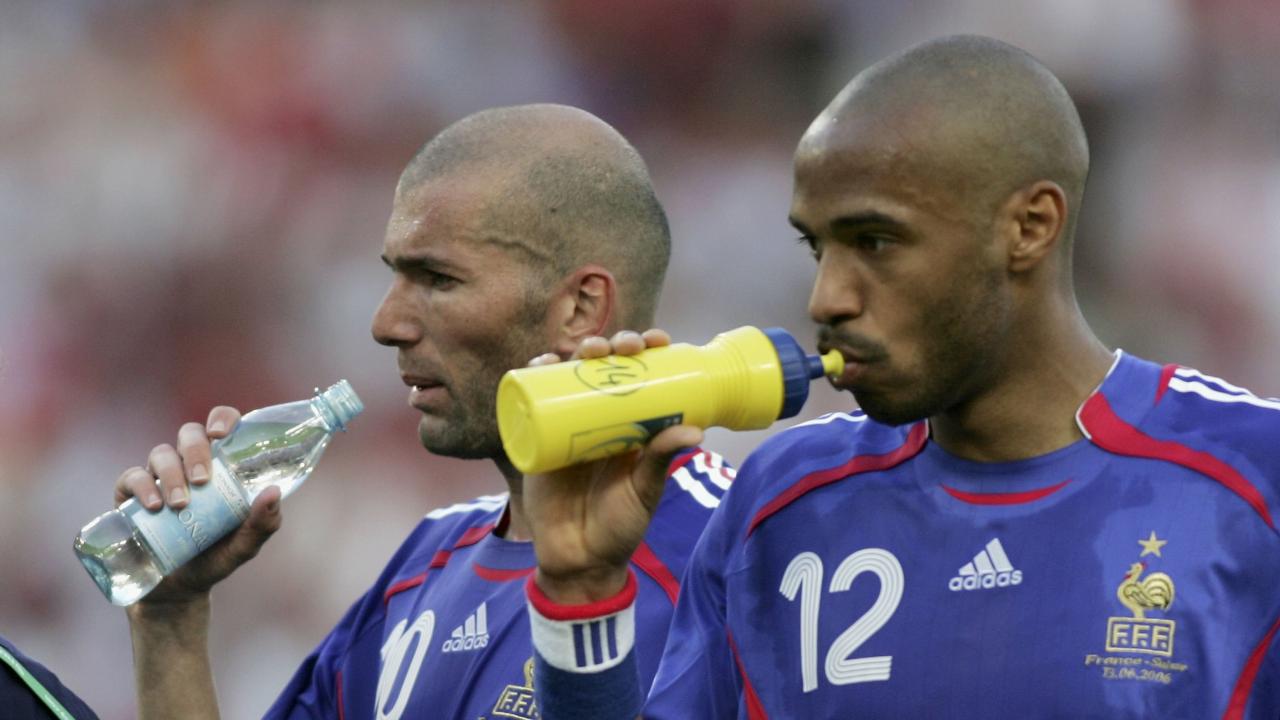 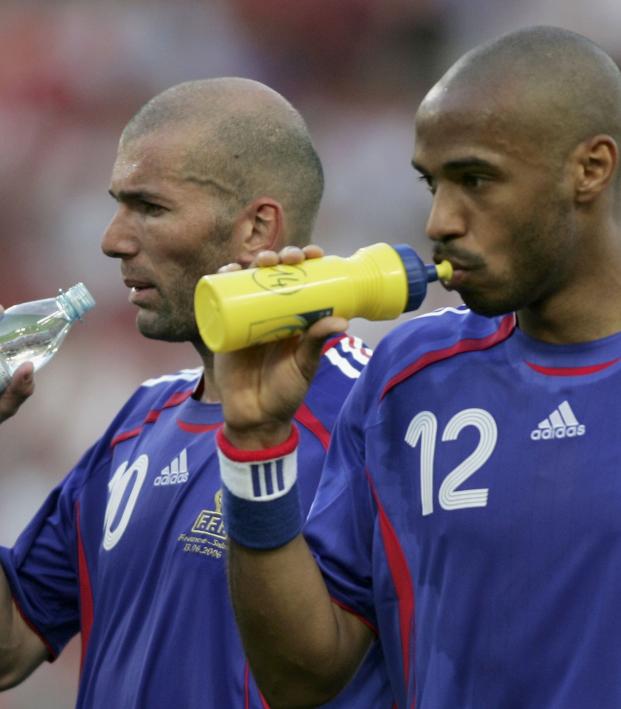 Connor Fleming January 27, 2019
Henry won just two league matches and lasted a little over 100 days before being relieved of his duties at Monaco.

On Friday, it was confirmed that Thierry Henry had officially left his position as manager of Monaco after a disastrously short reign of just over 100 days. Henry was appointed back on Oct. 11 with the club languishing in 18th, and after two wins over the following 12 league matches, Henry was dismissed with the club now sitting 19th.

Where did it all go wrong for Henry?

It’s an inevitable comparison given the common threads that are woven between their playing careers, but Henry at Monaco, on the face of it, had all the stylings of Zinedine Zidane’s employment at Real Madrid.

The World Cup-winning duo achieved it all as players, and both rode their pedigrees to high-profile managerial appointments straight out the gate. Both faced the same criticism during their respective unveilings — Zidane was moving up from the Castilla side to replace the hugely experienced Rafa Benitez; Henry was fresh off his role as an assistant for Belgium at the World Cup and replacing the beloved Leonardo Jardim.

Zidane had played for Real for five seasons, winning the Champions League in 2002 and the LaLiga title in 2003. Henry, likewise, played five senior seasons for Monaco and lifted the league title in 1997.

Relaxed, cerebral, embedded, a players’ coach — these were the sorts of descriptors that readily attached themselves to both of the young managers, and during his first few training sessions and press conferences at the helm, it was difficult to envision anything other than a similar vein of success for Henry.

But as losses mounted, pressure grew and the atmosphere inside the Stade Louis-II strained, Henry crumpled. The disparity between the two French coaches, in actuality, couldn’t have been greater.

The final straw for Henry came this past week after Monaco was humiliated by Strasbourg (1-5) and dumped out of the French Cup by Metz (1-3), both of these matches taking place at home.

In the wake of two of the worst results in Henry’s short tenure, the 41-year-old decided to effectively humiliate a large number of first team players by sending them to train with the reserves, claiming his side was being poisoned by “individuals who only care about their own futures.”

According to Goal France, this sort of treatment from Henry was nothing new.

“A few matches ago,” revealed one anonymous Monaco player, “he screamed: ‘He, he is supposed to be worth 10 million?’ All of the substitutes heard. The message he sent to the players was very negative.”

He humiliated 20-year-old goalkeeper Loic Badiashile for not pushing his chair back under the desk at the end of a pre-match press conference. He insulted an opposing player during a match. He created discord in the locker room by giving the vice-captaincy to Belgian midfielder Youri Tielemans when it belonged to Polish defender Kamil Glik.

According to a report from ESPN FC, Henry behaved like a player, like he was still “one of the boys” while his training sessions, tactical decisions and body language on the touchline were all criticized.

It just goes to show that even the most ardent critics of Zidane’s role in Real’s back-to-back-to-back Champions League titles — you know, the ones that say he did little except unite the dressing room and rely on luck — are downplaying an extremely important and complex quality.

Given the successfulness of his reign, it’s easy to gloss over Zidane’s tenure as one of total ease, but there were moments of crisis during his time at the helm. It wouldn’t be Real Madrid without them.

But Zidane outlasted them while maintaining a defiant belief in his players, sometimes absurdly so.

Of Karim Benzema, he once said, “I’ll continue to defend Benzema to the death.” Sergio Ramos? “He is the best captain that Real Madrid could have and it would be a lack of respect to doubt what he does for this club.” The oft criticized Keylor Navas? “We have a great goalkeeper, one who is very professional and very loved. We win a lot because of him and he deserves to be here. We’re all happy with what we already have.” Gareth Bale? “He is better every day and that is very important for us.” Isco? “He has a great attitude, trains well and everyone at the club loves him. There’s nothing to worry about there.”

Such was his vehement backing of his players that AS labeled him “the club’s Minister of Defense, a man who defends his players’ actions at every opportunity.”

Back in November of 2017, Real recorded a 2-2 draw in the Copa del Rey with third division side Fuenlabrada. Zidane’s response? “I’m not upset at all, it was foreseen. … People can say what they want, but they also saw their players fight until the end. I’m looking at my players, those who were on the field, in the second half we did it well, I’m happy.”

In two and a half years at the helm, Zidane kept egos massaged — no mean feat considering he was leading to club with the second-highest wage bill in all of Europe. In a matter of months, Henry pissed everyone off and probably sabotaged his nascent managerial career beyond repair.