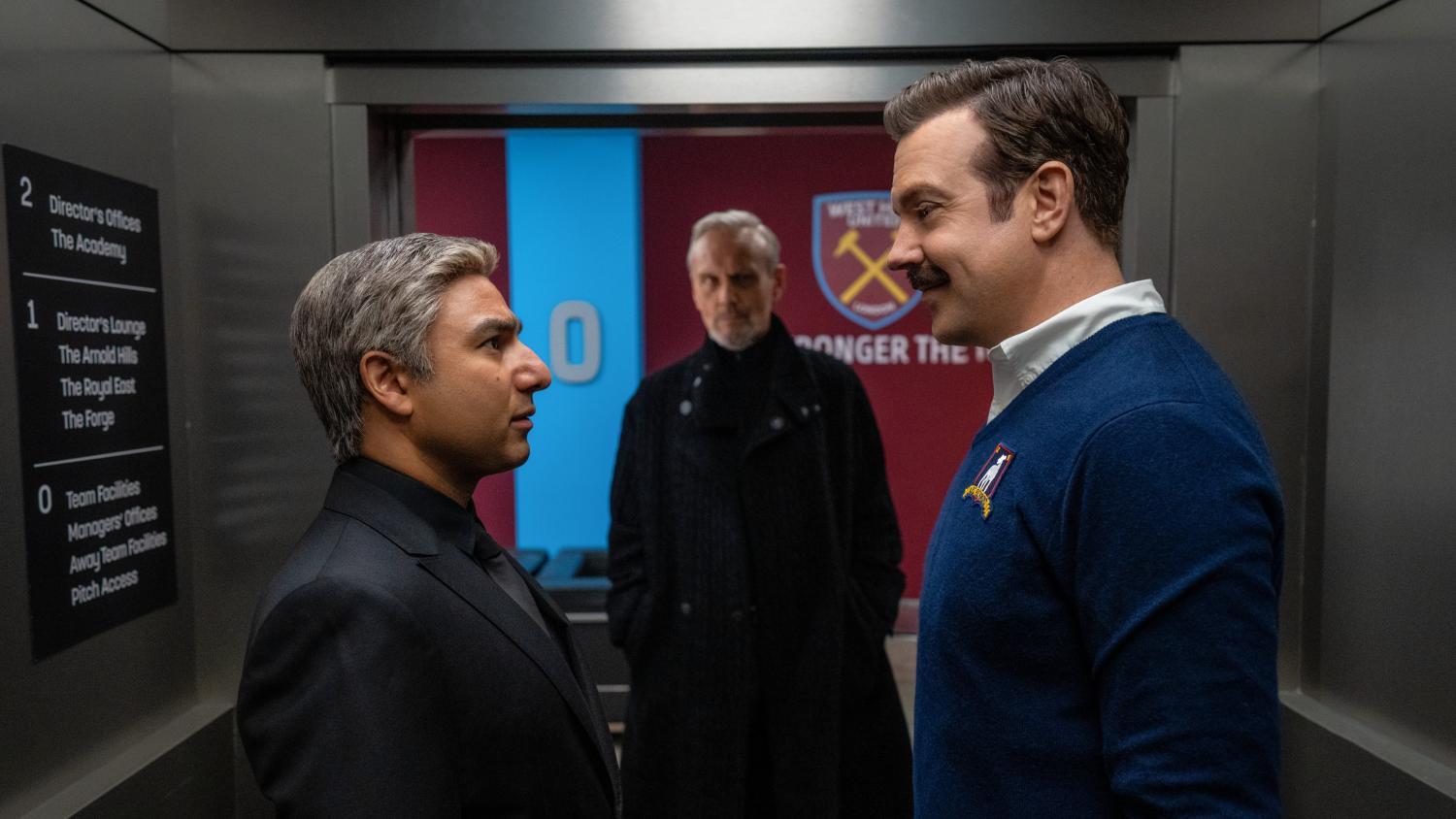 The final season is coming out this spring!
Apple TV+

We finally got some credible information for the Ted Lasso Season 3 release date on Thursday. Apple TV+ gave us a first look at the upcoming season — an image of Coach Lasso squaring off with protégé Nate — along with confirmation of a release this Spring.

"Time to win the whole f***ing thing," reads the tweet. According to Jason Sudeikis (Lasso), Brett Goldstein (Roy) and Hannah Waddingham (Rebecca Welton), the story is following a three-season arc so this should mark the show's final run.

You can stream Seasons 1 and 2 on Apple TV+ right now to catch-up or refresh your memory with the Ted Lasso Season 3 release date now just months away.