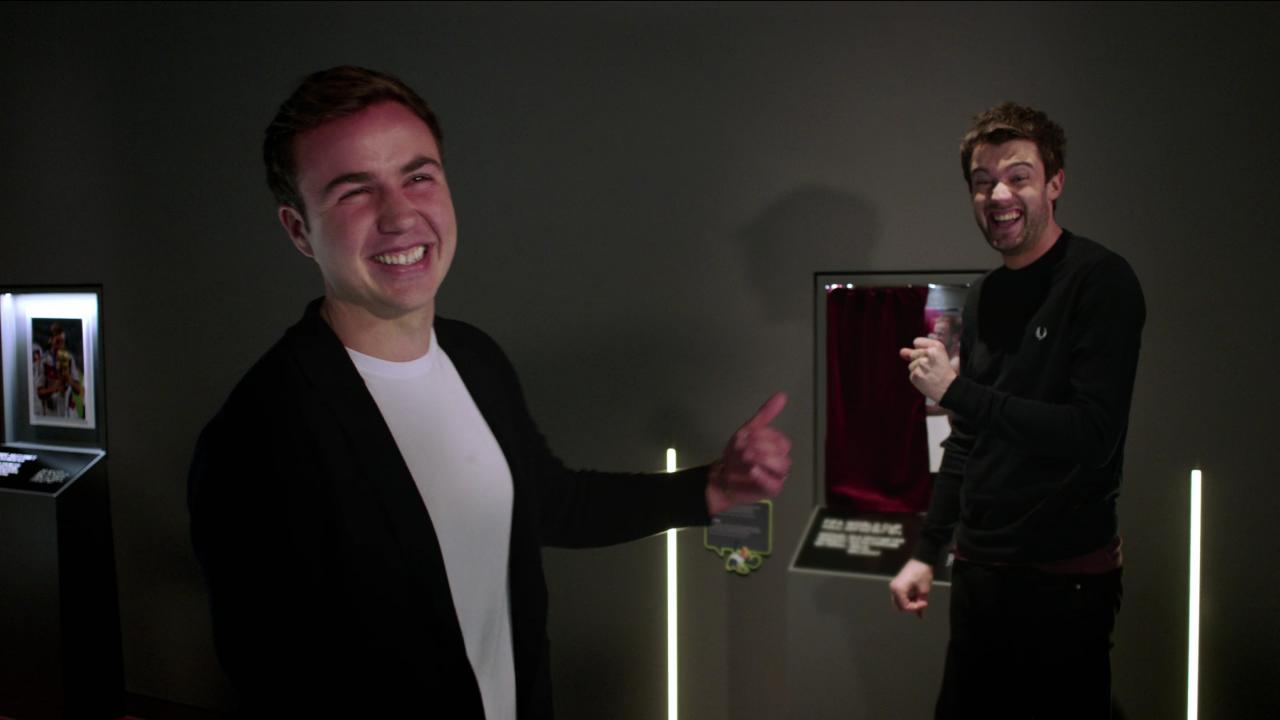 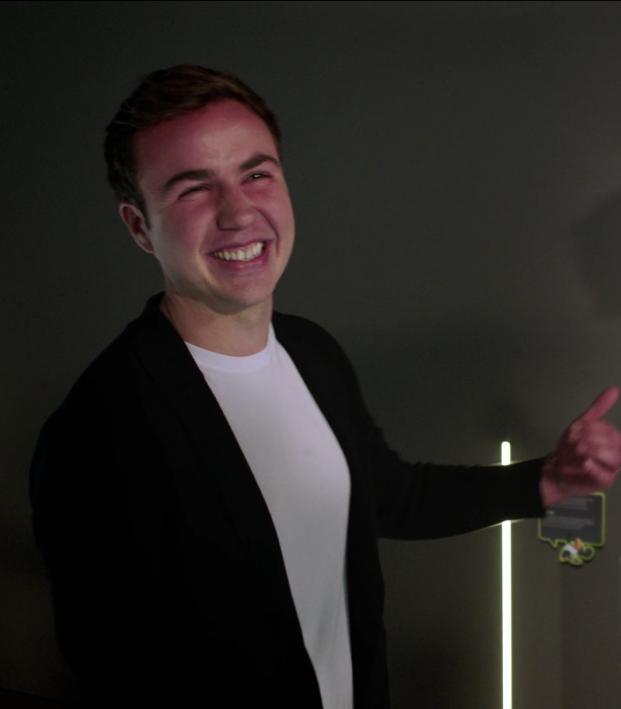 Mario Gotze Reacts To THAT Photo Of Himself And It's Priceless

The18 May 28, 2018
Mario Gotze is famous for scoring the winning goal of the 2014 World Cup and also getting a little too excited in his swim trunks. British comedian Jack Whitehall shows him a photo of one of these two things.
The18 May 28, 2018

Mario Gotze was the undoubted hero of the 2014 World Cup, coming off the bench to score a crucial winning goal in extra time against Argentina.

Super Mario was super excited to win the World Cup for Germany, but it turns out he was super-duper excited to go on vacation with his girlfriend Ann-Kathrin Brömmel back in 2012. After the 2014 World Cup, a photo of him on a boat with Brömmel, in a pair of tight swim trunks, emerged and quickly went viral.

The two are still together and have been spotted many times since, but never quite like that moment.

Gotze probably hoped that his embarrasing boner pic had been forgotten. After all, he didn't even make the German squad for the 2018 World Cup, so why on earth would the spotlight be pointed at him?

The answer, of course, is Jack Whitehall thinks it's funny. On a recent episode of his web series "Training Days," the British comedian toured the Deutsches Fussball Museum with Mario Gotze and concluded by presenting the German star with a photo of "his most famous moment in football."

What ensues from there is a very embarrassed reaction from Mario Gotze. Check it out:

The entire episode is worth watching (just rewind to the beginning of the YouTube clip above), as is the series. You can find every episode here on YouTube.