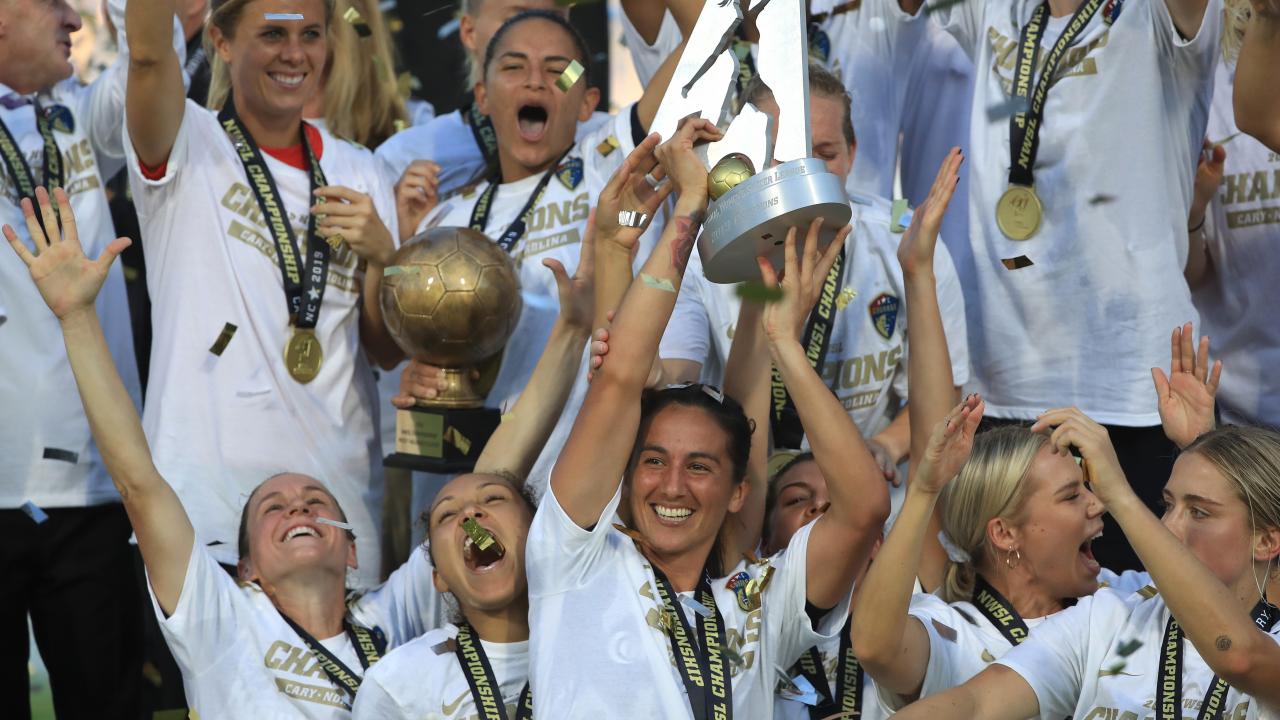 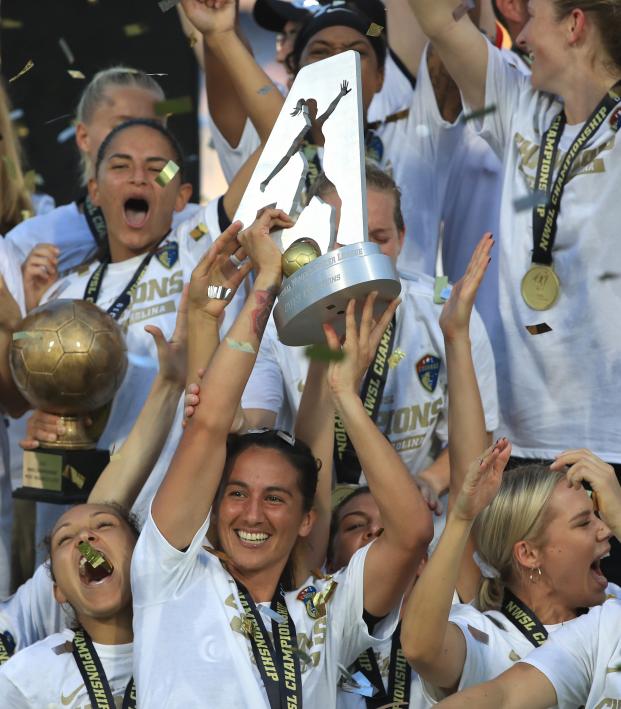 The National Women’s Soccer League is finally going to get the national exposure it deserves.

After weeks of rumors and reports, the NWSL announced on Wednesday landmark media rights agreements with CBS and Twitch to be the new broadcast partners for the league, which begins its eighth season on April 18.

This is great news for NWSL fans who have been clamoring for the league to lock down a consistent broadcaster for years now. Last season began without a broadcast partner, only convincing ESPN to show matches after the success of the Women’s World Cup.

But it’s not all good news for NWSL fans.

The new NWSL TV deal means CBS will broadcast a total of 87 matches across three platforms: CBS, CBS Sports Network and CBS All Access. Two matches will be on CBS, which will mark the first time a U.S. broadcast network will air live, national coverage of a women’s professional club soccer league. An additional 14 matches will air on CBS Sports Network, a cable channel.

Twitch will also stream 24 matches throughout the regular season. Additionally, Twitch will stream all 108 regular-season games and the playoffs internationally to those outside of the U.S.

“The NWSL is elated to partner with CBS Sports and Twitch, two incredible media companies with a proven track record of award-winning coverage,” said Lisa Baird, Commissioner of the NWSL. “This new media-rights agreement is a watershed moment for women’s soccer in the U.S. and around the world and is the first time NWSL matches will be available to such a wide audience. We are excited to work with CBS with its rich history, tradition and storied innovation to utilize the power of their multiple platforms to reach more fans. We also are eager to team up with Twitch to showcase the brightest stars in the sport. These partnerships will continue to amplify the NWSL and its teams on a national and international stage.”

CBS has only recently stepped into the soccer broadcasting arena. The U.S. network recently obtained the English-language TV rights to the Champions League starting in the 2021-22 season. Prior to this NWSL season, the last time CBS showed any interest in soccer for the 1974 World Cup and some limited NASL coverage.

Having matches on network television available in all homes with a TV is huge for the visibility of the still-growing NWSL. A total of 16 matches will be available on TV, a big jump from last season. For a full schedule on how to watch NWSL matches on TV or streaming, click here.

But there are, unfortunately, some downsides to the new TV deal.

While CBS will air the season opener between the Washington Spirit and OL Reign at Audi Field on April 18 and the final on Nov. 14, those will be the only two matches on network TV. Two is far better than zero, but it’s still a bit surprising CBS doesn’t seem interested in broadcasting more games, especially during the summer when few other events are going on other than golf and baseball.

Additionally, the semifinals will be on CBS Sports Network, which is better than nothing but not exactly the most well-known of cable channels to American soccer fans when compared to ESPN.

To make matters worse, the devoted NWSL fans in America who have been used to being able to stream just about every match online will find it much harder to follow the league. This is because most of the matches will only be available on CBS All Access, which requires a $5.99-per-month subscription.

Just like with the Champions League, CBS is buying broadcast rights to soccer events then hiding them behind a paywall, which is not the way to grow a league or sport.

Will fans pay the six bucks a month to watch more NWSL? Sure, the loyal fans who can afford it might, while others will try to use a VPN to avoid geoblockers on Twitch, which is free. But the majority of the NWSL’s target audience won’t, which makes for a missed opportunity for growth.

But make no mistake, the new CBS TV agreement is great for the NWSL. It’s a sign American broadcasters are finally noticing women’s sports and soccer in particular.

Even though it could’ve been better, Wednesday was a win for women’s soccer in the U.S.