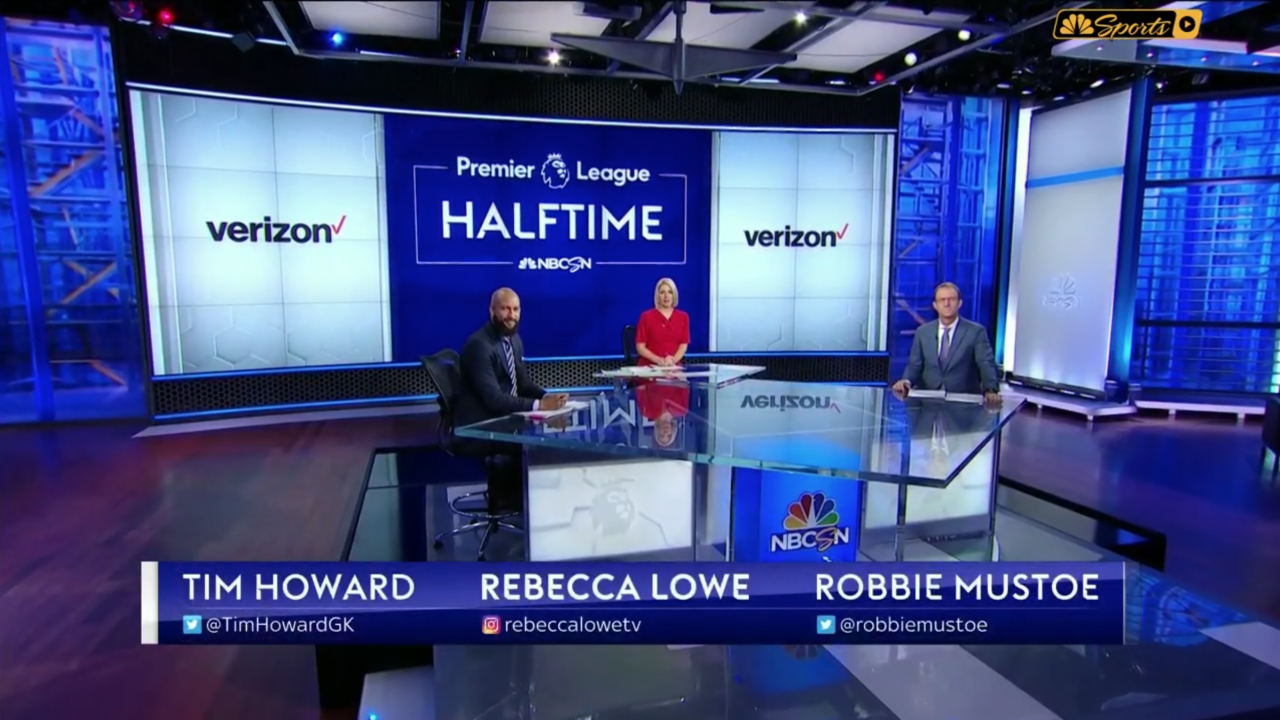 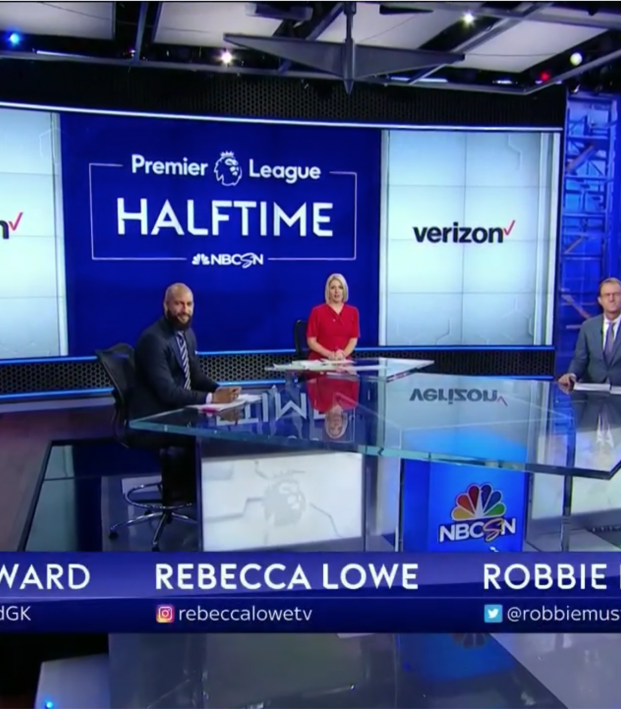 With all due respect to the folks who work at NBC, we here at The18 are not done echoing the anger and disappointment at the broadcaster’s abrupt abandonment of soccer fans across the U.S. While we won’t go so far as to cry #PeacockOut (the streaming service has its place), we can’t stay quiet over the fact NBC’s greed is getting in the way of our enjoyment of the Premier League.

We’ve said it before and we’ll say it again, NBC has been a good thing for the Premier League in the U.S. Its excellent coverage — smart, plentiful and never watered down — has dramatically increased the Prem’s profile in the U.S.

But lately, NBC has tried harder and harder to squeeze as much money as possible out of soccer fans, which risks destroying all good will it’s built up in recent years.

What started with increasingly expensive streaming add-ons (initially free matches soon cost more and more to stream) has reached a nadir with the release of Peacock, NBC’s wannabe Netflix competitor. During the Premier League’s return over the summer, NBC refused to air the Arsenal-Liverpool match on TV, hiding it on Peacock, which had just launched. During the first two weeks of the 2020-21 season, far more matches were placed on Peacock instead of NBCSN than we ever saw with NBC Sports Gold, Peacock’s sports predecessor, including a huge Chelsea-Liverpool match on Sunday, which caused some problems for our intern David.

Now, yet another of the defending champions’ games will be on Peacock — the Liverpool-Arsenal match on Monday will not be on TV, despite the fact nothing of note is airing on NBCSN or NBC. (Fortunately, Peacock is finally available on Roku TVs.)

How To Watch Liverpool Arsenal In USA

I emailed NBC asking for comment about its use of Peacock for the Premier League, particularly in the wake of 80 percent of EPL matches being on Peacock last weekend. Here’s the response I was given:

“We have six Premier League matches on television this coming weekend. As was announced in July, 175 of the 380 matches as well as 1,500+ hours of Premier League content will be on Peacock this season. In each of the three prior seasons, matches were streamed exclusively on NBC Sports Gold. Last weekend’s schedule, with eight of 10 games on Peacock, was largely a function of other sports programming commitments on NBC and NBCSN.”

This response tries to argue that this is no different from NBC Sports Gold, which is not accurate. The old service only had 140 matches per season, and the only ones that were exclusive to Gold were the lower-tier matches fewer people were interested in watching. Then the argument jumps to the fact NBC had other sports programming commitments over the weekend.

What was on TV last weekend that preempted Chelsea-Liverpool? Tour de France cycling on NBCSN and the U.S. Open on NBC. OK, that makes a little sense, a golf major and the final stages of cycling’s biggest event.

But how do you explain throwing Liverpool-Arsenal on Peacock on Monday? The Match kicks off at 3 p.m. ET from Anfield, at which time NBCSN will be showing “Mecum Top 10” — whatever the fuck that is. (Google shows it’s that boring car show that’s always on before/after Prem games.) On NBC? The Ellen DeGeneres Show. Great.

Look, I get that NBC is trying to make a buck. Who isn’t? But throwing huge matches like this onto streaming services that cost even more than viewers are already paying for their cable TV subscription is insulting to U.S. soccer fans, just like CBS with its Champions League matches on All Access. In case they’ve forgotten, we’re still in the midst of a pandemic, one that has ravaged the economy, at least for normal folks who didn’t have millions of dollars before the pandemic.

We know folks are going to say: It’s only $5 per month, anyone can pay that! But A) that’s a very privileged take, and B) it’s also about the principle of it all. And we’re not alone, based on the outpouring of hate for Peacock on NBCSN’s Twitter feed.

Really put Liverpool vs Arsenal behind a paywall though... #BoycottPeacock

Can you tell me what illegal stream website you'd prefer I use? Because until Peacock is better than the (accurate) 2-star app it's designed as, I won't be shelling out my money to you.

So on Monday, instead of showing a game between last years champions and one of the biggest fan bases in America on NBCSN, you’re going to show a car show and people playing poker from 2019. Who is in charge over there? pic.twitter.com/2OCuMySGsF

We’ve said it before and we’ll say it again, until NBC returns to treating soccer fans with respect: Fuck Peacock.