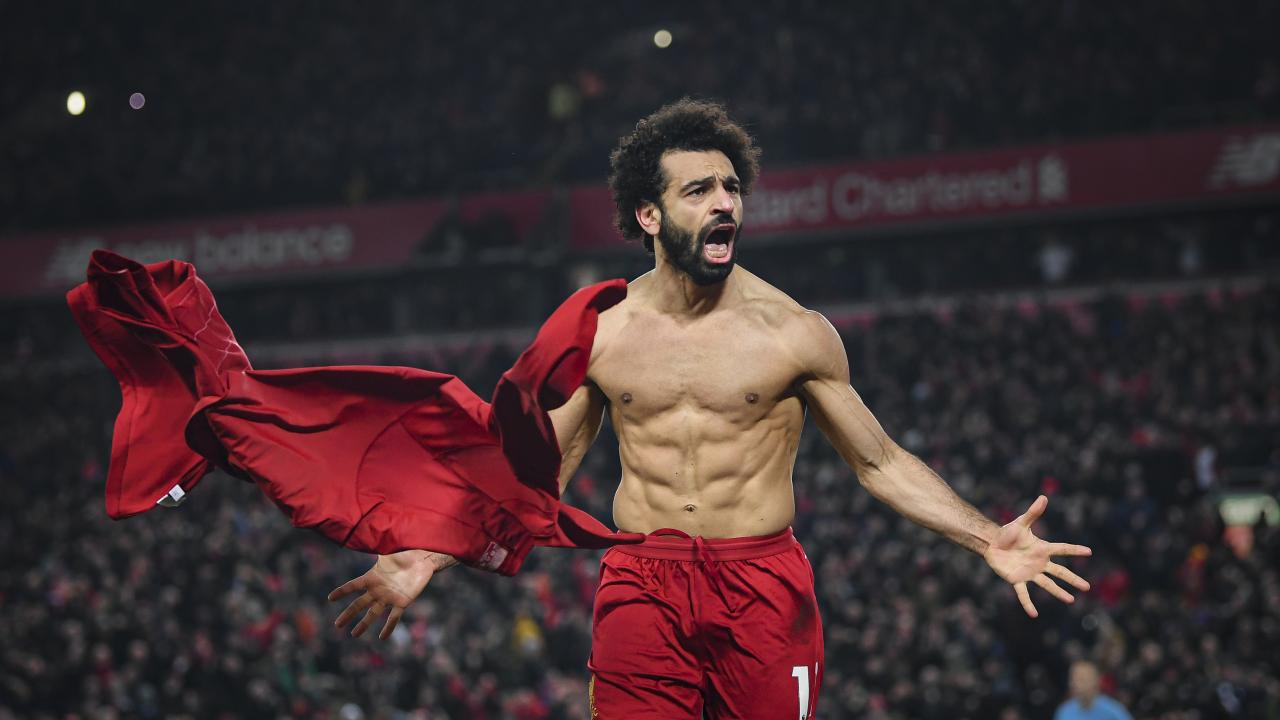 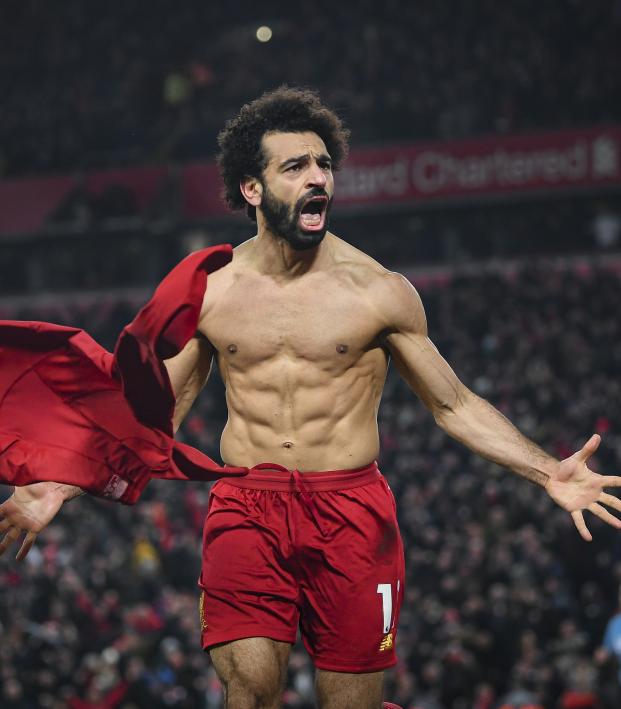 The Premier League is back, sooner than ever. And with the Covid-19 pandemic still raging across the U.S., more fans will be watching from home instead of crowding into pubs, taverns and bars. More than ever, you’ll want to read our annual Premier League TV guide for how to watch and stream the EPL in the U.S.

The 2019-20 Premier League season ended on July 26. The 2020-21 Prem season begins on Sept. 12. That’s seven weeks between seasons, unusually short, but this is 2020 and Covid-19 has meant we’ve all had to make adjustments. Adjustments to U.S. Premier League TV schedules mean viewers will need to make a few changes for the upcoming campaign, and unfortunately that might mean opening up your wallet.

Here’s everything you need to know about watching the Premier League in the U.S. for the 2020-21 campaign.

For the 2020-21 season, Premier League TV viewing in the U.S. will mostly be the same: Matches will be on NBCSN with some on the national NBC network and a few on CNBC. What will change is where every non-televised match will be available for streaming — and the amount of matches not available on TV.

Last year, we lamented how NBC had changed its streaming platforms to offer two distinct options, neither of which was really a great deal, including $65 for 140 matches that you probably didn’t want to watch anyway because the best games were on TV. It was another sign of a cable company’s greed and taking advantage of American soccer fans who are desperate to watch the best football in Europe.

This year, the streaming options are cheaper and include added perks. Unfortunately, more matches than usual will be only available via streaming.

With the launch of Peacock, NBC Sports Gold is gone, replaced by NBC’s new streaming service. Peacock is cheaper and provides basically the same content as NBC Sports Gold with the added perk of a large library of NBC content (which may or may not be of interest, but it’s better than nothing).

Peacock Premium costs $4.99 per month or $49.99 per year. It will offer more than 175 matches live plus on-demand replays of all 380 matches (albeit on delay for televised games). If you’re an Xfinity subscriber, you get Peacock Premium for free. Even if you don’t want to pay for Peacock Premium, you can still access the free portion of the streaming service, which will offer Premier League news and other programming, which is a nice bonus for those who just want to stick with their cable TV subscription.

But here’s the rub: Fewer matches will be available on NBC and NBCSN this year, with many more being only available on Peacock.

While the entire Premier League TV schedule for the U.S. has yet to be announced, 175 matches will be available only on Peacock — 35 more than usual with NBC Sports Gold. Most disheartening, the U.S. Premier League TV schedules that have been released (for September) list many big matches that normally would be on NBC or NBCSN as only available with a subscription to Peacock. NBC is hoping fans will subscribe to the service to watch some of the best matches of the year instead of just showing the best soccer to the most fans.

On the first weekend of the season, Spurs-Everton is the type of top-half clash you’d normally expect to be a slam dunk to be on NBCSN. Instead it’s on Peacock. (While we can appreciate NBCSN showing an FA WSL match at that time, because it’s on tape delay only makes it more infuriating.) A week later, just two matches out of 10 are on NBCSN, with the rest on Peacock, including Chelsea-Liverpool. Liverpool’s match against Arsenal on Sept. 28 is also on Peacock — in fact only one of the reigning champions’ matches is on TV in September.

What the actual fuck, NBC.

Fans who used to be just fine watching whatever was on TV might now find themselves having to pay $5 per month to watch the Premier League this season, because so many big games won’t be on TV like they have in the past. Not cool NBC, especially in this economy, where billionaires continue to grow their wealth and the average American struggles to get by.

Then there’s the Spanish-language side, which is also run by NBC. Premier League matches will be shown on Telemundo and Universo. Those networks usually show 2-4 matches per weekend, which might be more than NBCSN/NBC this year. They also provide excellent coverage of the league, often providing a better angle than the typical British angle NBC’s English-language team provides.

What Else Is New?

While the Premier League TV guide is essentially the same as it was last year for those who only watch what’s on TV, viewers will notice one major change in the coverage. Tim Howard will replace Kyle Martino as a studio analysis alongside Rebecca Lowe, Robbie Earle and Robbie Mustoe.

While Martino was a strong American voice on the almost entirely British set, Howard is already an experienced commentator, having joined Arlo White in the booth in the past calling games and joining TNT’s coverage of the Champions League. Not bad for a man who technically is still a member of Memphis 901 in the USL Championship, a club he also part owns.

Last year, NBC Sports produced its most-watched Premier League season in four years. With folks still forced to stay at home in the U.S. because of a federal government that has been mostly non-existent in helping prevent the spread of Covid-19, expect viewership to rise even further this season.

*Matchweek 18 fixtures initially allocated to 12-13 January will be played across 12-13 January and 20 January 2021. The split of matches will be determined when the broadcast selections for January are announced.