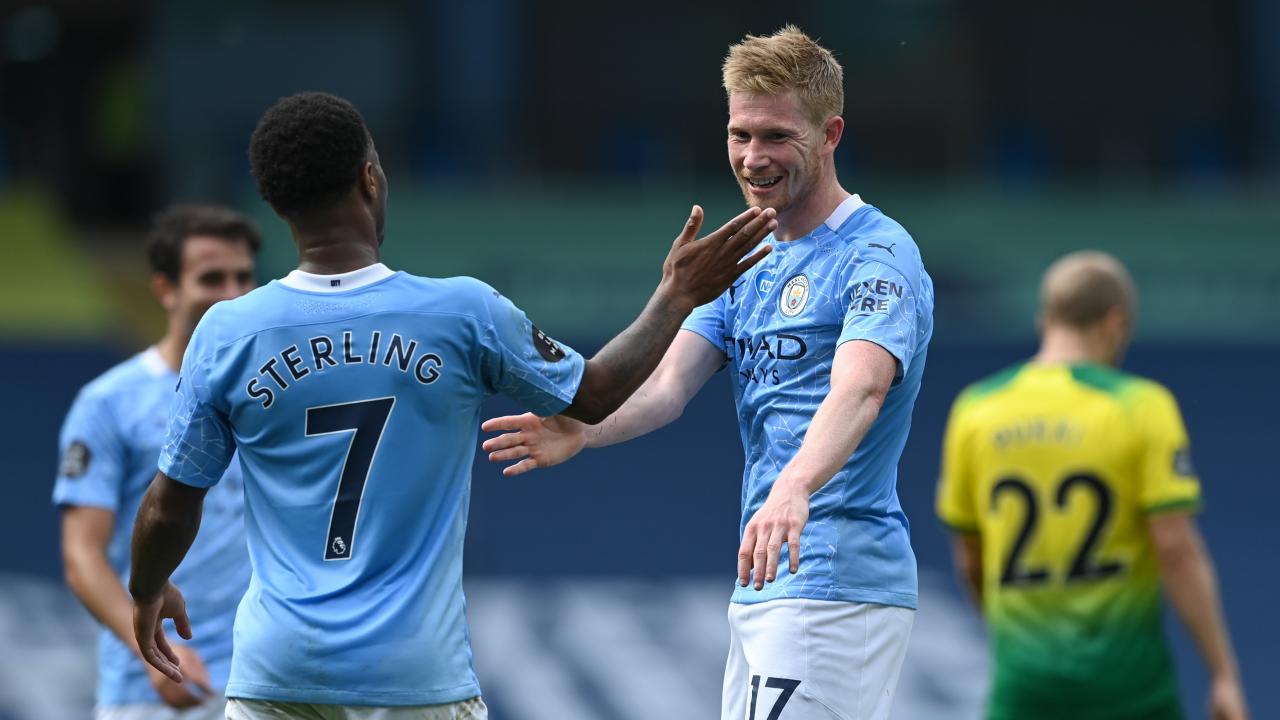 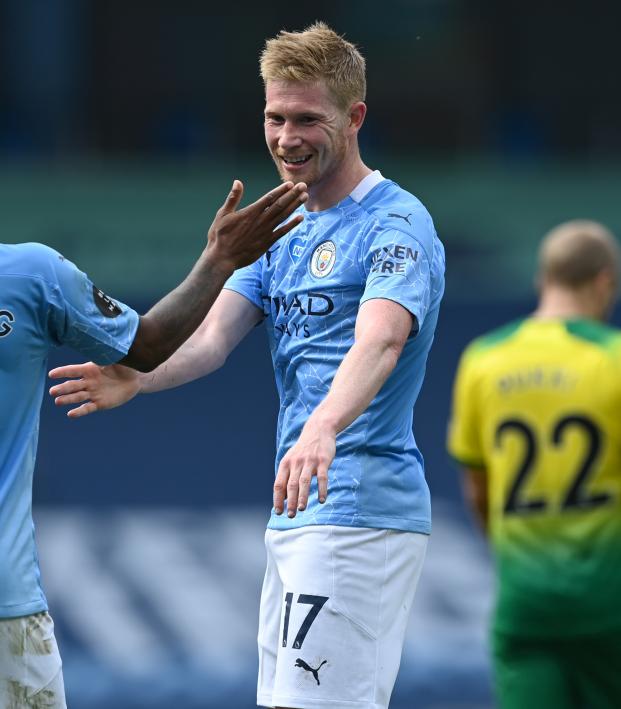 The stars of the Premier League receive handsome compensation for their work on the pitch to entertain the masses. These stars will also never go hungry with their ridiculous weekly salaries. This list of the highest paid EPL players solely focuses on weekly wages and doesn’t include endorsement deals, bonuses and other payments.

If you’re curious about some of the most valuable EPL players, I refer you to our social team’s hard work.

Now back to the regularly scheduled weekly wage wonders. As always when I list high wages I will put the large numbers through my handy-dandy, $5.99-a-pop Little Caesars pizza calculator.

Technically Lacazette is the 13th highest paid player as there is a four-way tie for eighth. I thought it would be rude not to include him.

Willian clearly left Chelsea for the extra pizzas. Deep down he knew the real reason for leaving Chelsea after so many seasons. On the bright side he did leave the No. 10 jersey for Christian Pulisic. Sadly Pulisic isn’t earning as many pizzas.

If these four put their pizza powers together they would be unstoppable. Rashford is actually doing amazing work in the U.K. in an effort to make sure no kid goes hungry. Maybe somewhere along the way he can throw in a pizza or two or a couple thousand.

Nearly 50,000 pizzas. It’s hard seeing other people living out your dream. If Aguero decided to spend one of his weekly wages on some Hot-n-Ready goodness he could give one slice of pizza to everyone in Belize (if cut into slices of 8).

He’s not the first Manchester United player on this list and he surely isn’t the last. The Red Devils need to drop the damn Chevrolet sponsor and have some real art on the front of their kits.

Ozil wins the award for most likely on this list to actually spend his money on pizzas. The dude isn’t doing much on Arsenal’s bench other than raking in the money. To be fair he does frequently use his money to donate to charities.

He’s not the first Manchester United player on this list and he surely isn’t the last … what the déjà vu?

If you stacked the boxes of pizza just right, I’m willing to bet that a handful of cheese pizzas could have scored this against Lyon.

Over 69,000 pizzas every week. Nice. De Bruyne was recently given the PFA player of the year award. PFA obviously standing for Pizza Feasting Association.

The highest paid EPL players bow down to De Gea. With 81,295 pizzas every week the guy is making some serious cheddar. Despite having plenty of blunders and howlers, De Gea can always hide behind his pizzas.