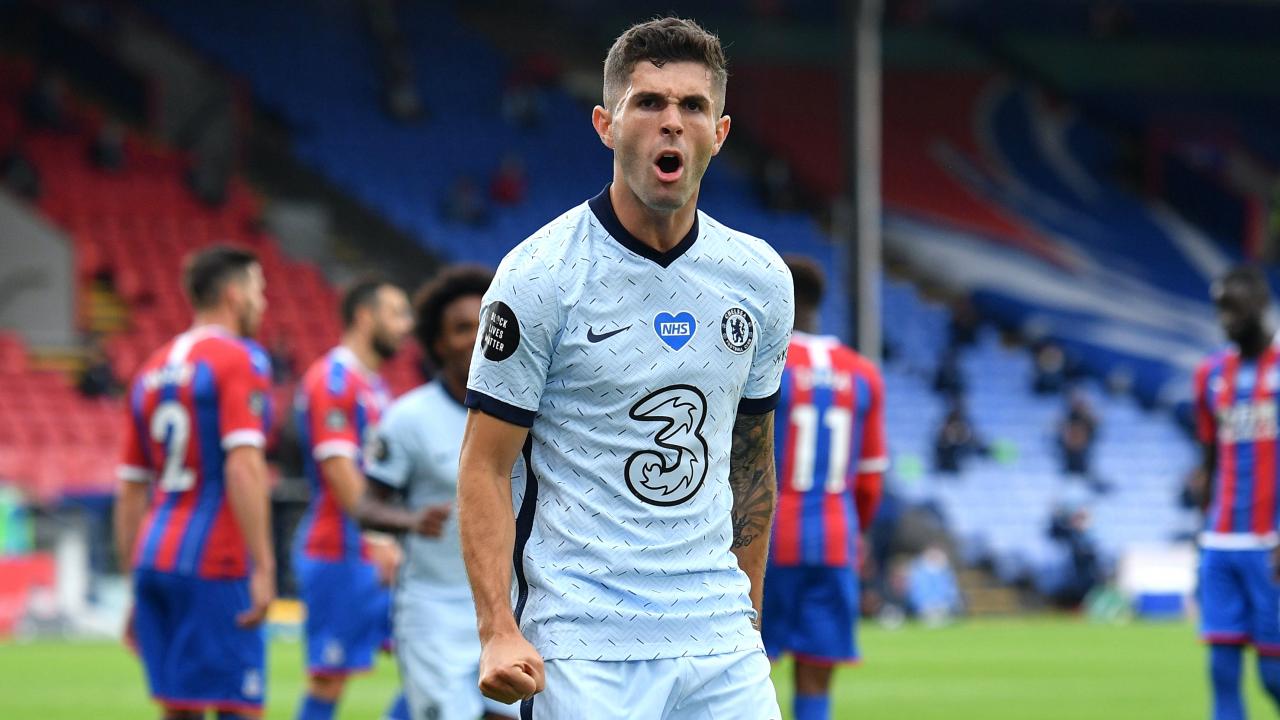 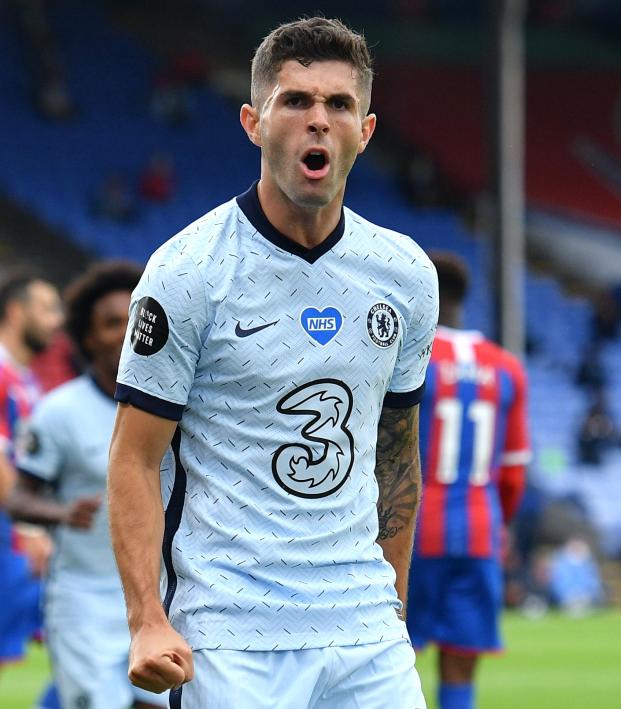 David Moore September 9, 2020
With Willian leaving for Arsenal, was there ever any doubt about who would fill the role of No. 10?

On Wednesday it was reported that Christian Pulisic will have the honor of donning the No. 10 jersey for Chelsea next season. Pulisic will trade in his No. 22 jersey and fill the shirt of Willian, who joined Arsenal earlier this summer. Ironically enough, Willian wore the No. 22 for six seasons until he was honored with the iconic number in his final season.

For those not entirely familiar, the No. 10 jersey is a badge of honor that the best players wear. The number is almost always worn by an attacking player — typically an attacking midfielder or striker — and is the playmaker of the team.

Most of the world’s best players in history have worn their club/country’s No. 10. Names like Pelé, Lionel Messi, Diego Maradona, Zinedine Zidane, Landon Donovan and Ronaldinho are all synonymous with the legacy of the number.

Soccer outlets loved comparing Pulisic’s style of play to Eden Hazard and The18 too is a guilty party. While Hazard is undoubtedly the greatest player in Chelsea’s history to wear the No. 10, Pulisic will look to build his own legacy.

The Hershey, Pennsylvania, native will become the seventh Chelsea No. 10 since the turn of the millennium. The majority of the previous wearers of the iconic numeral for Chelsea made great accomplishments for the club.

The other six include:

Will The No. 10 Give Pulisic Superpowers?

Absolutely, but it comes with the catch of higher expectations.

When Will We Get To See Him Play With It On?

According to the Athletic, Pulisic is fit and ready to play in Chelsea’s season opener against Brighton on Monday. Kickoff is at 3 p.m. EST and will be aired on NBCSN.