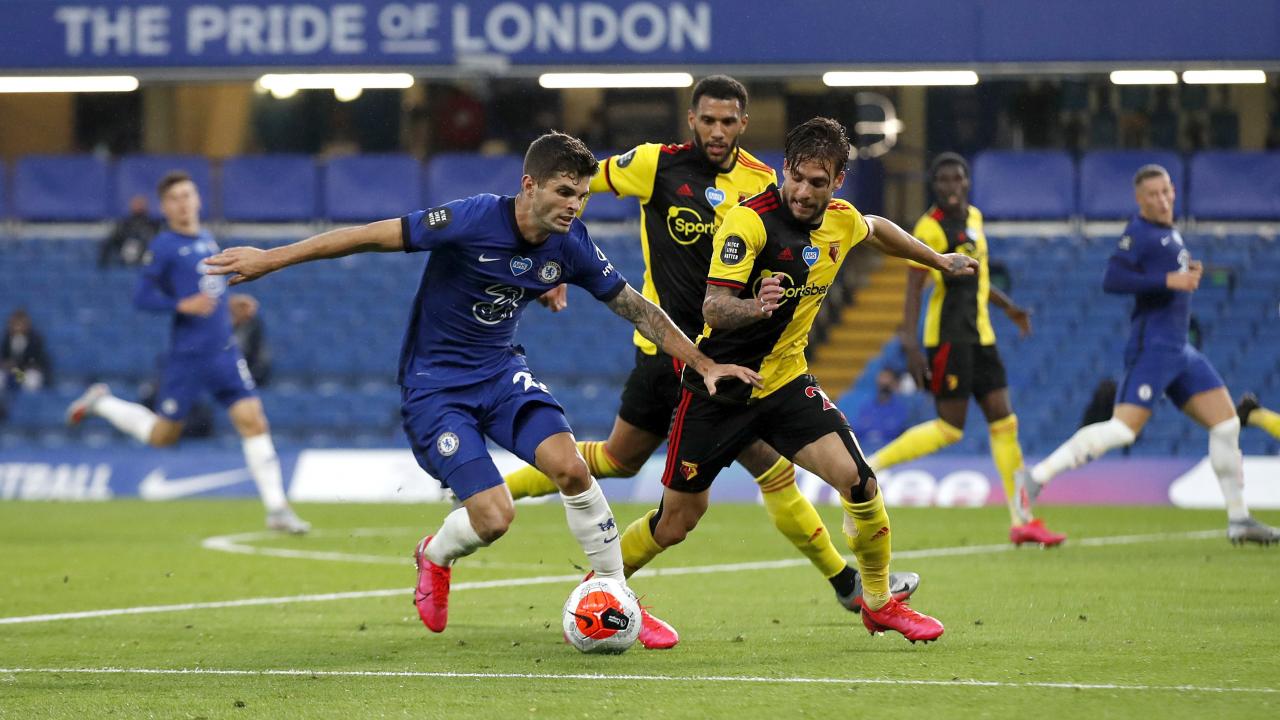 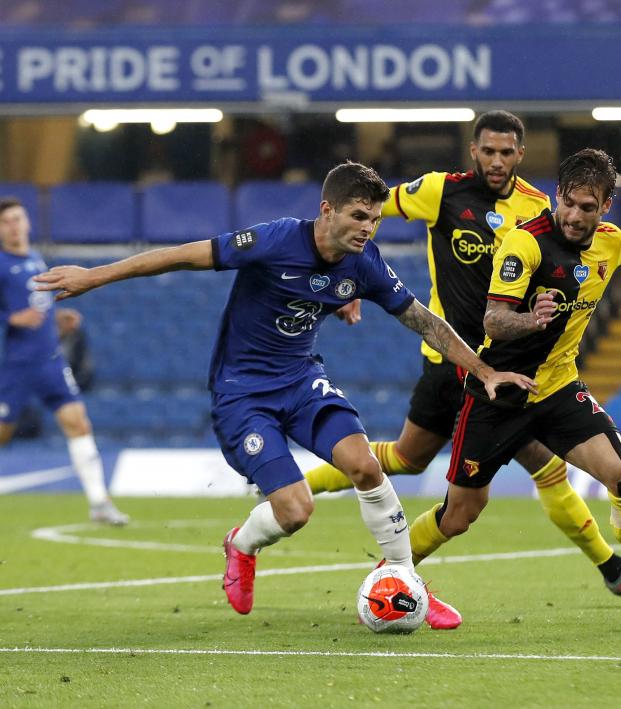 The Christian Pulisic pandemonium has taken full effect with American sports outlets finding literally any excuse to write about him. Is that exactly what you’re reading right now? Perhaps.

The American’s form since the return of football has been out of this world, and frankly, his spotlight in the media and among fans is well deserved. Chelsea fans have voted Pulisic "Man of the Match" in each of the club's four previous victories. He is now being compared to former superstar Eden Hazard, which Pulisic addressed after the Watford match.

"He was an incredible player for Chelsea, he is world class, I'm trying to be my own player and I hope the fans like that guy"

Christian Pulisic on being compared to Eden Hazard. Love this from @cpulisic_10 #CFC pic.twitter.com/paWgJWgwmE

The Pennsylvania-native said he wants to be his own player. Instead of being “the next Hazard,” he’d rather be "the first Pulisic.” For all the Chelsea and Pulisic fans still dying to know how similar the two are, here's how they compare.

Goals In First Season (all competitions)

When looking at only Premier League goals throughout Hazard’s entire Chelsea career and Pulisic’s first season, both players have scored an average of 0.35 goals per game.

Assists In First Season (all competitions)

With 34 more games played, Hazard dominates in the assist category in the debut season. The former Chelsea great averaged 0.38 assists per game while Pulisic is averaging 0.21. It’s too bad that getting fouled for penalties and then having Willian score them doesn’t count as an assist. The American has been a menace in the penalty area lately.

Attacking Innocent Ball Boys And Then Getting Sent Off

Pulisic hasn’t been able to find the malice in his heart to get into a skirmish with a ball boy yet. Not all hope is lost though as there is still some time left in the season to pick one out. Hazard wrestling the ball away from a Swansea City ball boy and kicking the little time-waster was the only card he received in his debut season. Pulisic has yet to be booked in a Chelsea shirt.

Hazard and Pulisic have showcased on multiple occasions their speed and quickness. Hazard has a slight edge on the American, but any defender seeing these demonstrations of speed should be concerned.

If Pulisic’s recent form continues, he could very well become the next Chelsea great. If he has things go his way he'll be remembered as much more than just “the next Hazard.”