Argentina Turns To ‘Metegol Humano’ For Football Under Social Distancing 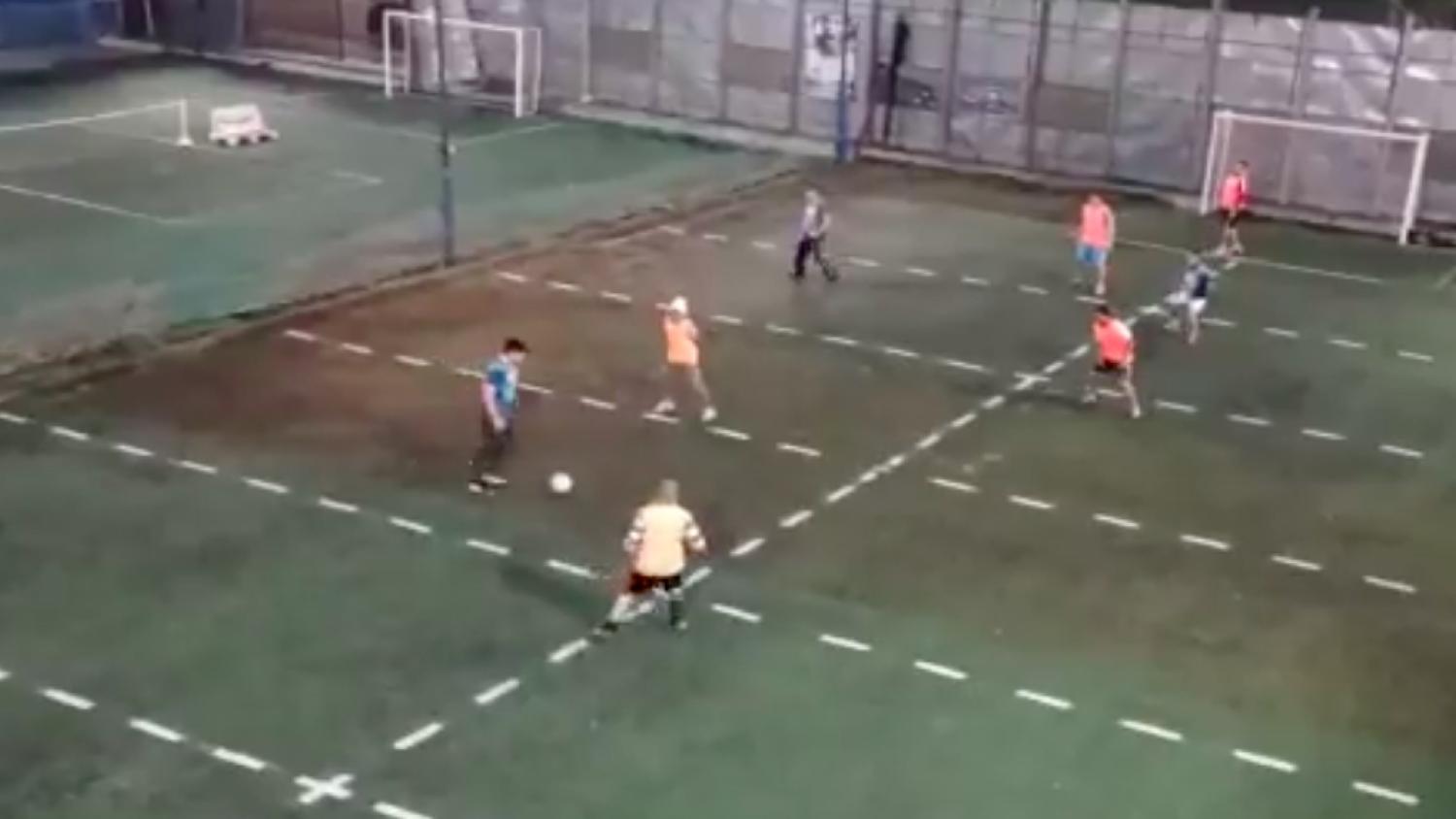 The “next Messi” is now developing on the human foosball pitch.
Twitter

Soccer-mad Argentines in the country's farm belt city of Pergamino have devised a clever way to keep playing while avoiding risk of spreading COVID-19: a human foosball pitch with zones for each player to avoid physical contact.

The innovative approach has captured the imagination in the South American nation famed for producing soccer legends Lionel Messi and Diego Maradona, even as the country has seen cases of the novel coronavirus spike in recent weeks.

The game, known locally as "metegol humano" divides the pitch into rectangular zones with white lines limiting where a player can move — helping to enforce social distancing, though limiting slide tackles or pitch-length dribbles with the ball. 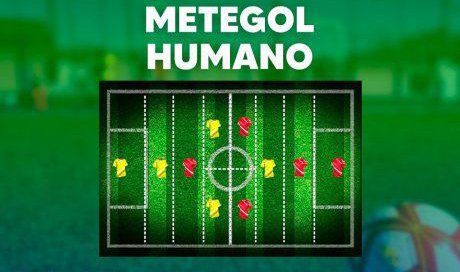 How the 'Metegol Humano' pitch works.

"It's intended for two teams of five players who can run around maintaining distance and without the possibility of touching," said Gustavo Cuiffo, a creator of the project told Reuters. "Limits are set by the rectangles each team occupies."

"There are fixed positions like a goalkeeper, a defender, a midfielder and two forwards," added the owner of the Play Fútbol club. Seen from above, the demarcated court resembles a large foosball table — though with real people and no swivel handles.

Argentina has recorded over 75,000 confirmed cases of the novel coronavirus and around 1,500 deaths linked to the virus. The government has had to reinforce lockdown measures in and around capital city Buenos Aires after a recent spike in cases. In Pergamino some restrictions have been eased, but soccer fans are having to do without the country's soccer league which has been halted, while public pitches have been long closed.

"It is the first time I have kicked in several months," said Gustavo Santapaola, who took part in a match at the Play Fútbol ground. "I honestly tell you, I am excited."