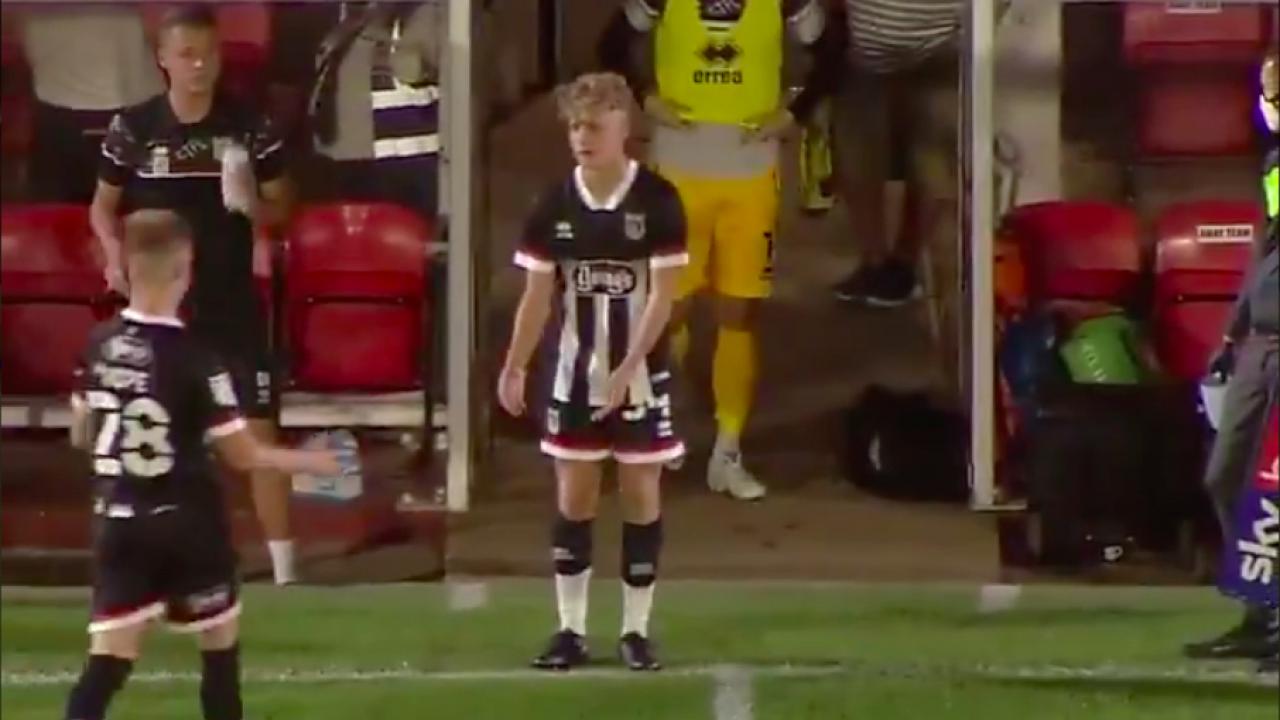 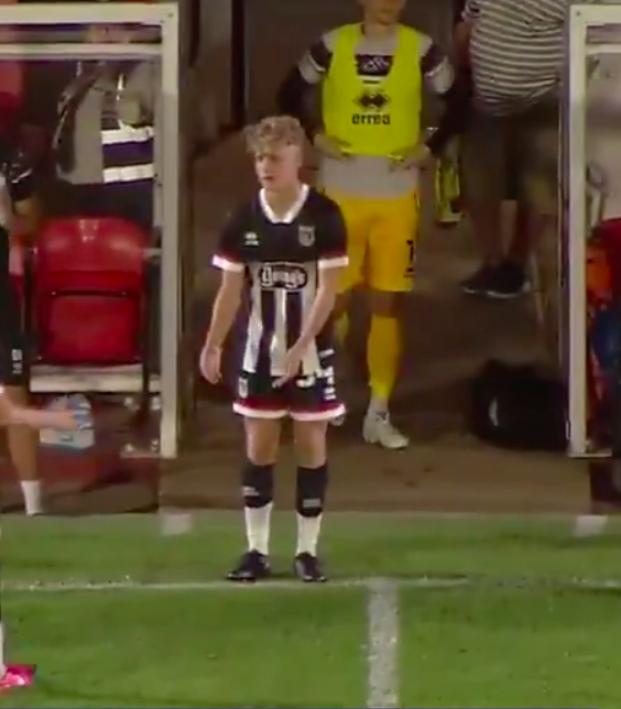 Aided by fixture congestion, muscle injuries and domestic cup competitions turned into academy exercises, the 2020-21 season figures to be the year of the 15-year-old.

On the one hand you’ve got Borussia Dortmund phenom Youssoufa Moukoko — although he won’t be able to play in the Bundesliga until turning 16 on Nov. 20 — and on the other you’ve got Grimsby Town’s Louis Boyd.

At the tender age of 15 years and 324 days, Boyd made history on Tuesday in the EFL Trophy when coming on as a substitute in the 67th minute, making him Grimsby Town’s youngest-ever appearance maker.

Anatomically, you can tell he’s still got bendy juvenile bones. If you look closely, you can actually see him growing! 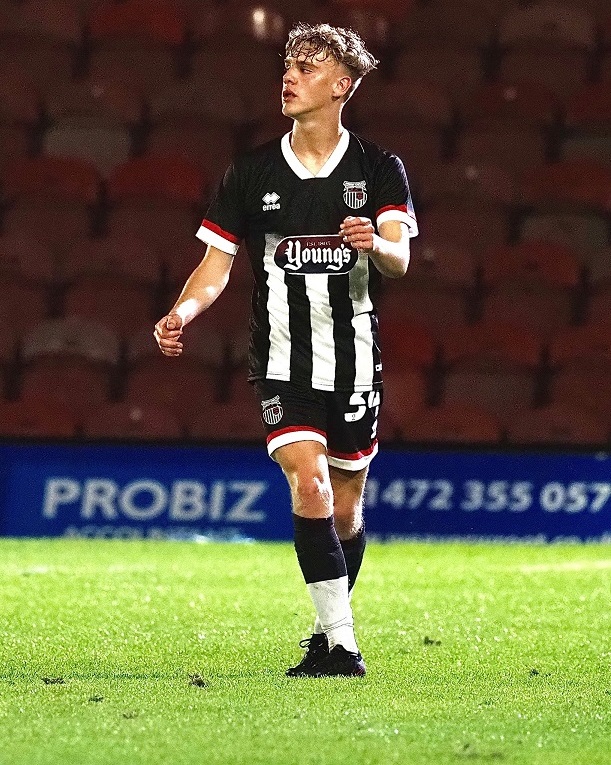 Eight minutes later, Boyd became Town’s youngest-ever goalscorer after receiving a layoff near the edge of the area, taking it around a defender with his first touch and smashing a left-footed shot into the top corner.

Grimsby Town manager Ian Holloway said it best after the match: “I think his mom and dad and his family should be so proud. To come here from school, and be in a different dressing room and then come on the pitch and score a goal like that, absolutely marvelous.

“The kid, he deserves all his plaudits, absolutely fantastic. And I got booked for celebrating! I might have over-celebrated, but he’s 15 years old. I’ve never seen that in my life. I wanted to put him on, I watched him last week, I thought he was beautiful, he was like a butterfly. Floats like a butterfly, and he looks like he can sting like a bee!”